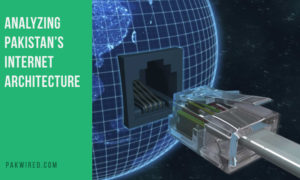 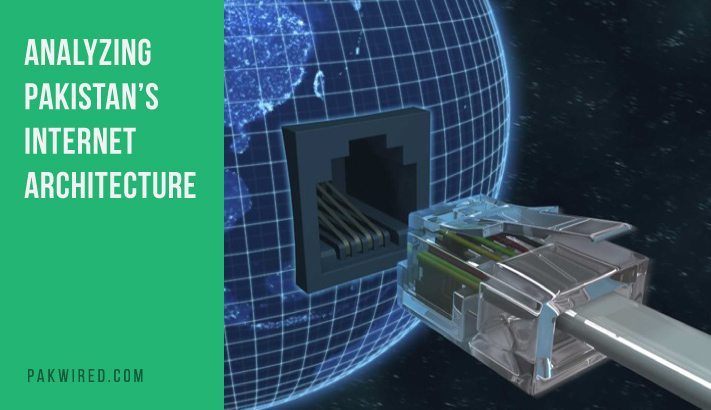 Compared to other countries, Pakistan has a very ambiguous Internet architecture. Prominent among such ambiguities is the fact that a vast majority of the country’s Internet routes through one single carrier, the state-owned Pakistan Telecommunication Corporation Limited (PTCL) in Karachi via upstream Internet Service Providers (ISPs) in several cities. There 3 main regional upstream ISPs are situated in Karachi, Lahore and Islamabad.

Hence, by and large, private telecom operators and ISPs are forced to rely on PTCL’s infrastructure to get their share of Internet bandwidth. This leads to a serious question: What would happen if PTCL was to suffer a crippling attack? Would Pakistan get globally disconnected?

Unfortunately, it appears so.

At present, there are 4 operational international undersea (submarine) Internet cables landing in Pakistan:

As we can see, PTCL has no ownership of TWA-1. 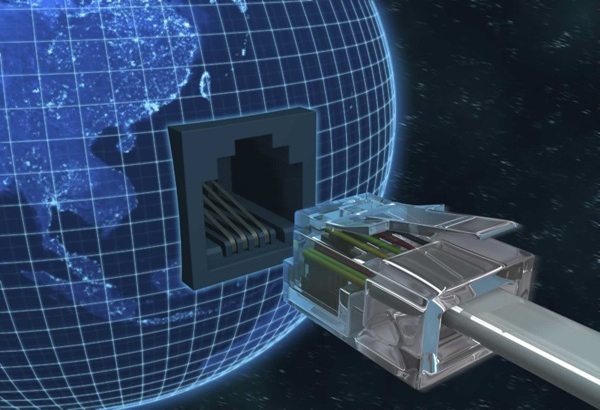 Apart from the above-mentioned functioning cables, there are 4 upcoming Internet cables which are expected to land in Pakistan also:

Following are some of the Internet connectivity issues which Pakistan faced between 2010-2015 (5-year period):

Pakistan faced a total of 5 major Internet downtime issues across the country, primarily because of the SEA-ME-WE-4 cable which incurred frequent damages.

To add to the headache, Pakistan is unfortunately among those few countries which do not have dedicated Internet Exchange Points (IXPs). Our neighbor India has 7 IXPs in Mumbai, Delhi, Chennai, Kolkata, Bangalore, Hyderabad and Ahmedabad. What is even more embarrassing for us is that despite being a nuclear-armed “developing” country, we fare even worse than African countries of Namibia, Burundi, Swaziland, Gambia, Gabon and Seychelles which established IXPs last year.

The question is, when will Pakistan get proper IXPs? It was reported that Internet Society, the forum which trained African Union member countries to set up their respective IXPs, was training PTA staff to set up Pakistan’s first true IXP in Islamabad anytime this month (January 2016). We are yet to see formal reports by the Ministry of IT & Telecom to verify these online reports and clarify the long-hanging confusions.

Until then, Pakistan will continue to rely on borrowing expensive Internet bandwidth at the cost of speed and reliability.