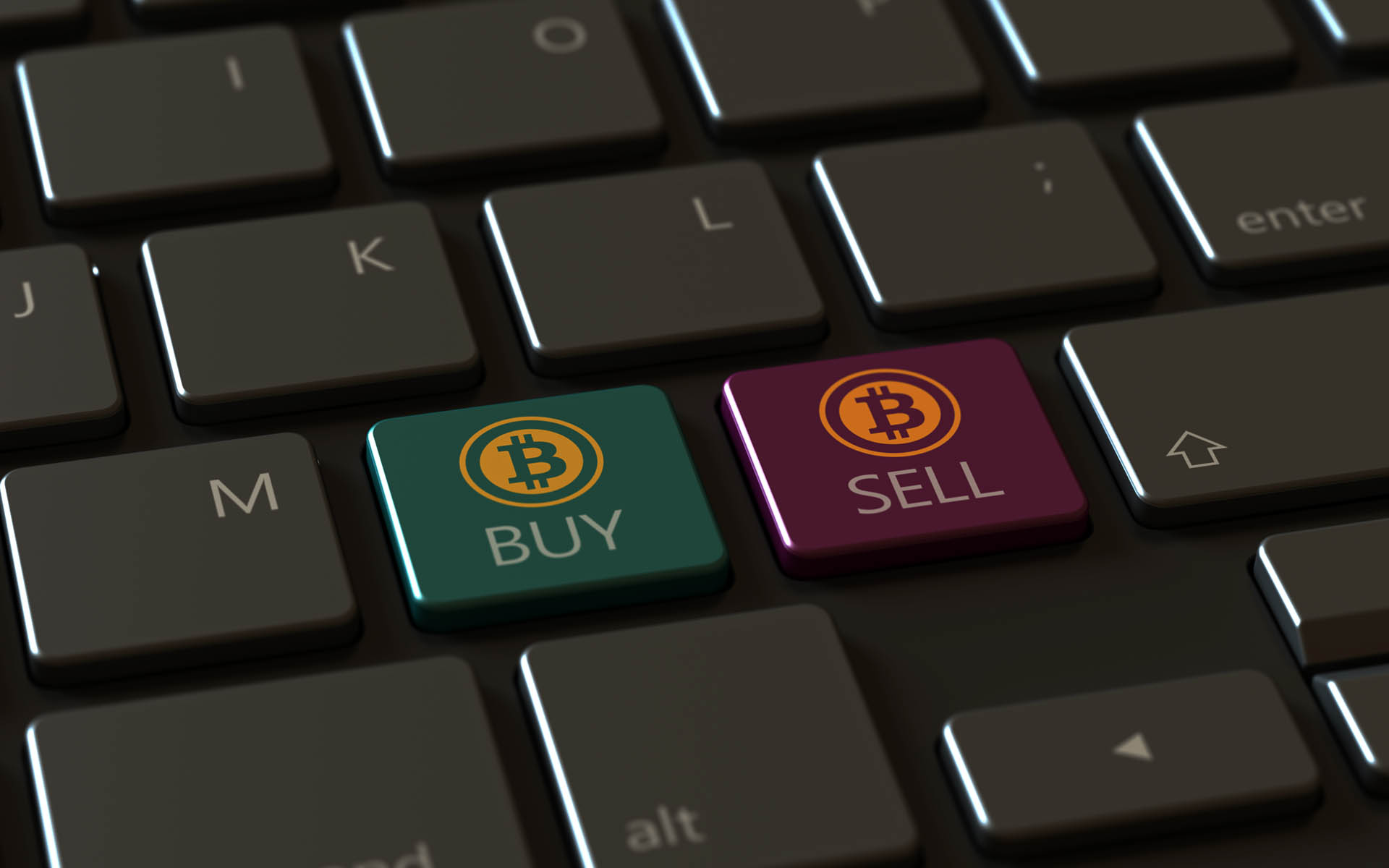 LocalBitcoins is a platform through which number of users purchase and sell bitcoins. However, there is one cliché and it is that people cannot buy bitcoins with real-time cash. Moreover, the platform asks for AML/KYC verifications which ultimately compromises on an individual’s privacy so where do such people turn to?

Well, there are 4 platforms through which one could trade in bitcoins:

It is a platform which doesn’t require any identity verification. In addition, Bisq is a decentralized non-custodial peer-to-peer (P2P) exchange. Bisq is a downloadable app for Mac, Unix and Windows. If you are trading on your mobile device on Bisq then there’s this option of getting notifications on both iOS and Android apps.

As far as privacy on Bisq is concerned, the entire data is stored locally. However, in terms of personal identification while trading, the data stays between the two traders only.

Launched in February 2018, HodlHodl was the primary, non-custodial P2P bitcoin trading platform as it avoids scamming by relying on multi-sig escrow system.

HodlHodl also added AML/KYC-free OTC desk to become the first such platform which doesn’t put any restrictions on the amount traded.

However, one of its shortcomings is that this service is not available for U.S. citizens largely because of regulatory restrictions.

Also Read: 28 of the best bitcoin exchanges from around the world

This particular platform is an anonymous P2P exchanges which permits trading of 20 other cryptocurrencies apart from bitcoin. It offers a vast range of payment methods across the globe.

Localcoinswap claims that to be the world’s leading community owned P2P altcoin and bitcoin trading platform. Moreover, entire profit goes to the crypto-community. In addition, an individual is entitled to depositing and withdrawing without any limits. Furthermore, the KYC verification is also optional.

Paxful has set a precedent among the users as they claim that Paxful is the best possible alternate to LocalBitcoins. The customer service of Paxful, that too, for 24/7 is terrific. However, many question about its user interface and marketing tactics.

Even though Paxful does require some ID verification but its offers probably the greatest variety in terms of payment methods. It is reported that the platform is currently amplifying its support for cash payment options.