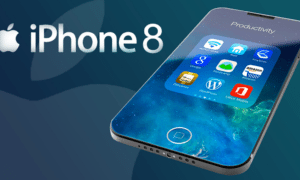 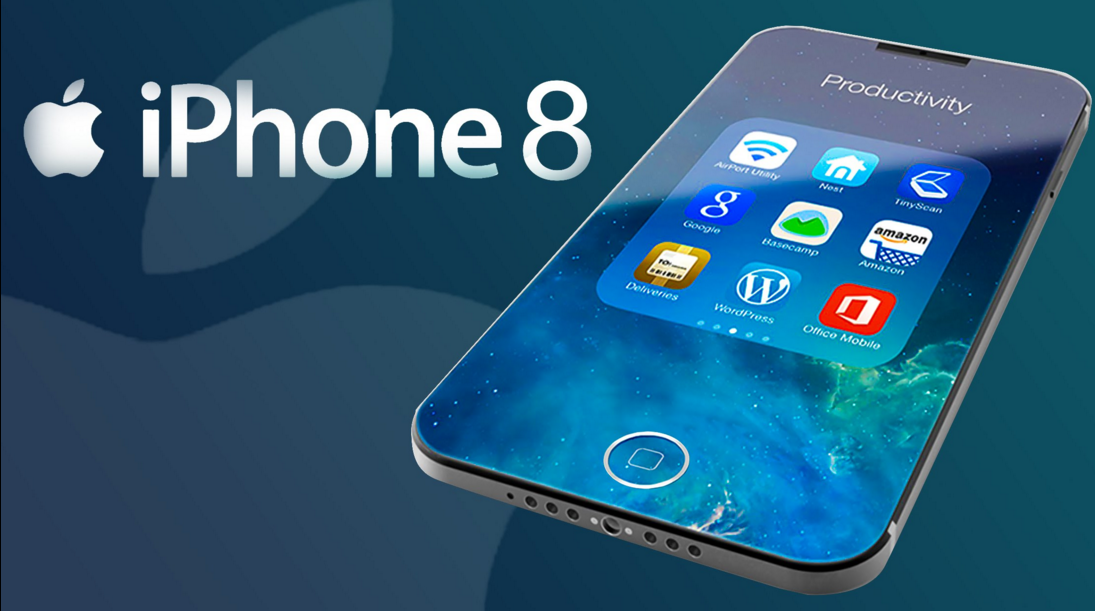 With only three weeks left, the release of the iPhone 8 is coming closer and closer. Apple’s 10th anniversary iPhone is set to launch in less than a month and people already know pretty much everything about the upcoming device. From the release date to its specifications, everything has been leaked somehow. According to a report, the exact release date for the phone is said to be 12th September.

The iPhone 8 is rumored to be called as the ‘iPhone X’ or the ‘iPhone Edition’. The reason behind this is that it’s the company’s 10th anniversary flagship device.  It will be the first one to come with wireless charging as default with an AMOLED display instead of an IPS one. One more major change in the look of the phone is the vertical back camera instead of the traditional horizontal one. The phone is set to launch alongside the iPhone 7S and iPhone 7S Plus.

Here’s everything that has been known about the phone so far:

Certain reports claim that the phone might not be available till October.  Even if it does launch on the mentioned date which is 12th September, chances are that there will be only a limited number of handsets available. The main reason behind this delay is due to production issues in the phone as there are claims about the malfunctioning of its Touch ID sensor.

Moreover, one more report takes the release date further to 2018. Deutsche Bank said that the iPhone might not make it to its release this year due to the technical challenges and supply chain issues faced by the company.

Now whether the phone will release in September, October, or in 2018 is something we’ll have to wait and watch.

As all of the previous iPhones, the new iPhone 8 is expected to be much more expensive than the previous ones. There are claims that the phone might be priced at a whopping $1000.

This will be Apple’s first phone to cost this much. The phone will be available in 128GB and 256GB variants only and the pricing might start somewhere in between $1100-$1200.

Here are some of the rumored specs for the phone:

Do you think Apple iPhone 8 will surpass Samsung Galaxy Note 8 in terms of sales volume?