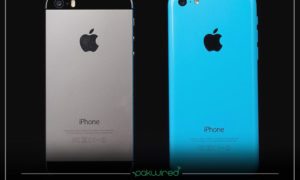 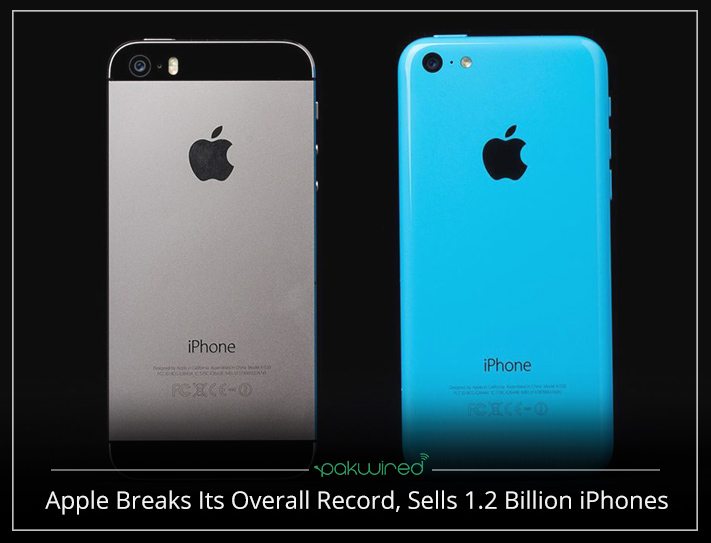 Apple has finally reached a milestone of selling 1.2 billion iPhones and reported that the revenues of the company are expected to boost immensely with this achievement.

Profits of the company rose to $8.7 billion i.e. 12% while revenue increased to $45.4 billion with the start of the third quarter of the fiscal year. Moreover, shares increased up to 5% to $158.2 in after-market trades.

Apple has also been revealing the amount of money it generates by selling other services such as digital content through its devices – a move to let investors know that the company isn’t fully dependent on its sale of mobile devices. However, the sales from mobile devices do amount more than other factors to the general overall earning of the company.

The company also revealed that almost 61% of the revenue in the current quarter of the year was generated through customers outside the US. On the other hand, the company hasn’t been that much successful in China as the market decreased by 10% in the current year.

“We reported unit and revenue growth in all our product categories in the June quarter, driving 17 per cent growth in earnings per share”

The quarterly report by the company showed that it was able to keep up with the competition and maintain positive momentum. However, the company is being continuously challenged by the smartphone market as more and more people are switching to the Google Android OS.

Although iPhone has a range of other products such as the Apple Watch, Mac, and others that the company sells, 60% of its revenue is generated through the sale of iPhone. Patrick Moorhead, an analyst at Moor Insights and Strategy said that the quarterly report released by Apple is quite remarkable where iPhone accounted to most of the revenue. However, other products followed an increase as well.

Read More: Next generation of Apple iPhones to have dedicated AI chips

He said that the only thing remaining is the arrival of the iPhone 8 and how it affects the overall market of the company. The iPhone 8 is set to release later this year as consumers wait deliberately for the new iPhone.