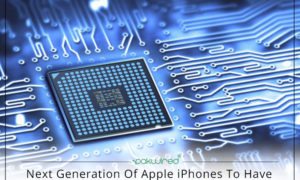 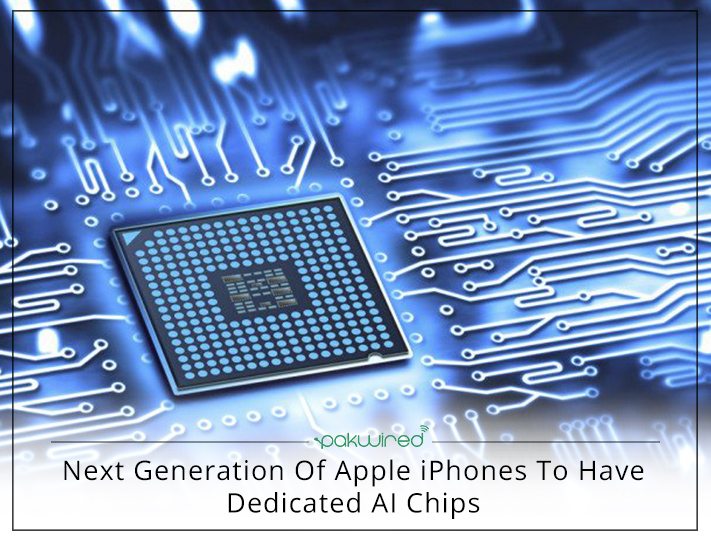 With the world moving towards Artificial Intelligence (AI) technology, Apple has decided to deploy it in its phones. That’s right! Apple is designing its own AI chips that will be incorporated in their latest iPhones and iPads. This new AI chip, which goes by the name Apple Neural Engine, will be totally hardware based.

Current technology requires a human hand for tasks like facial recognition, voice recognition to name a few. The Apple Neural Engine will be responsible to carry out functions that would otherwise require human intervention. The dedicated processor has been designed to carry out only AI-related operations, as reported by Bloomberg Technology. However, the source for the report hasn’t been out yet as Apple maintains silence on the subject.

Also Read: Apple is now in the self-driving cars race

The Rivalry Continues – Amazon and Alphabet on the course

The rivalry continues between the techs giants in the field of artificial intelligence. Amazon Inc. and Alphabet Inc. have yet to catch up the pace since Apple remained at the upper hand when it launched Siri – a powerful voice recognition software. Responding to the need, the competitors have put forth AI technology in their product lines i.e. Amazon’s Echo and Google’s Home digital assistants.

The AI chip would further assist Apple to apply this technology to achieve more advanced capabilities in self-driving cars and take augmented reality to a next level.

According to a former Apple analyst, Gene Munster:

“Two of the areas that Apple is betting its future on require AI. At the core of augmented reality and self-driving cars is artificial intelligence”

The new AI chip would also assist in improving the device performance. At present, AI-related tasks are handled by the main processor and the graphical processing unit. The Apple Neural Engine would act as a helping hand that will be dedicated for these tasks alone. This would decrease the load on the two chips and give a performance boost along with improved battery performance.

“Should Apple bring the chip out of testing and development, it would follow other semiconductor makers that have already introduced dedicated AI chips. Qualcomm Inc.’s latest Snapdragon chip for smartphones has a module for handling artificial intelligence tasks, while Google announced its first chip, called the Tensor Processing Unit (TPU), in 2016. That chip worked in Google’s data centers to power search results and image-recognition. At its I/O conference this year, Google announced a new version that will be available to clients of its cloud business. Nvidia Corp. also sells a similar chip to cloud customers”

Read More: Impact of AI on the future of email

According to an anonymous source, Apple has already performed successful tests on prototypes. But the public is still waiting for their word if the next-gen iPhones will be presenting this marvel or not.