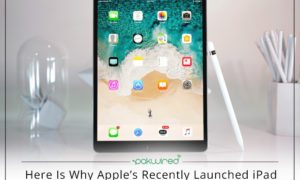 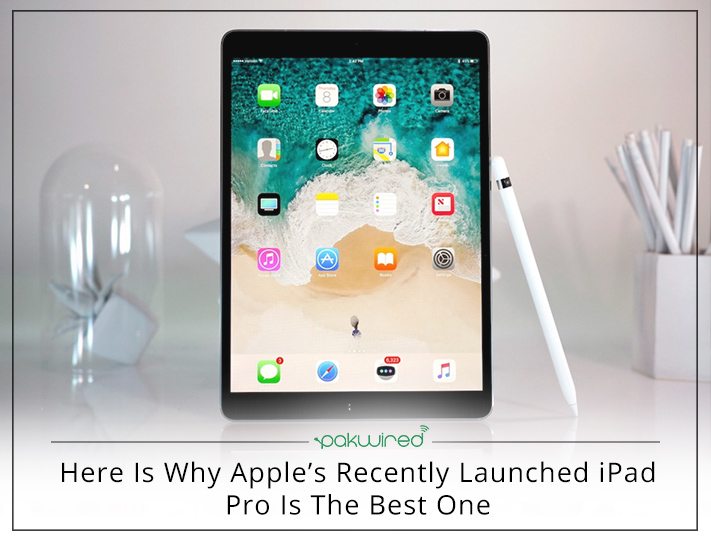 A few days back, at the WWDC 2017, Apple revealed an updated iPad Pro. It has been tipped to be the best one of the lot so far. In this article, I will be explaining as why iPad Pro is the best ever Apple iPad ever.

Also Read: Apple is making a minimum of $424 from one iPhone 7 device as profit

All about iPad Pro

There has been significant improvements in the recently launched Apple’s iPad Pro model. As far as the hardware is concerned, there have been noteworthy developments. The core enhancement is the screen as it is 10.5-inch screen. Moreover, it is little larger than the previous version which was 9.7-inch. The larger screen is an indication that the tech giant was able to fit in the full-sized keyboard in contrast to a tiny keyboard which was fit in the older version. In addition, 10.5-inch screen also has a 120Hz refresh rate. Subsequently, all the content movements are now much smoother. The refresh rate will turn out to be great for the Apple Pencil accessory which will make one’s drawing more natural.

On the other hand, the processor of iPad Pro has also got a speed lift and its running tech monster’s fresh A10X processor. It is relevant to mention that this processor is the fastest company has ever built. As far as its camera is concerned, it is similar to that of iPhone 7. The result of the images would be pleasing to the eyes.

Quick Read: Everything you need to know about Apple WWDC 2017

However, it would be an overstatement that iPad Pro has replaced or can replace your laptop. Apple has not quite lived up to its promise of launching an iPad that can actually replicate a laptop. There are few glitches particularly with the keyboard. However, iOS 11 is coming out later this year and it has been anticipated that it will provide a massive update to the iPad software which will add aplenty to Mac-like competencies. The new update later this year will also empower a user to switch between the apps without returning to the home screen.

Should I upgrade my iPad?

Well, it’s a big question. The answer is that if you are already having one of the iPad Pros then you can stick with it for now and it will be good for another couple of years. However, if you are using the older versions of iPads from 3 or 4 years then this iPad Pro will definitely solve all your iPad related issues. It will boost up the performance of your gadget along with enhancing its capabilities.

Are you looking forward to upgrade/get hold of iPad Pro anytime soon?