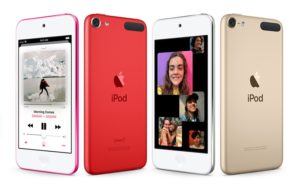 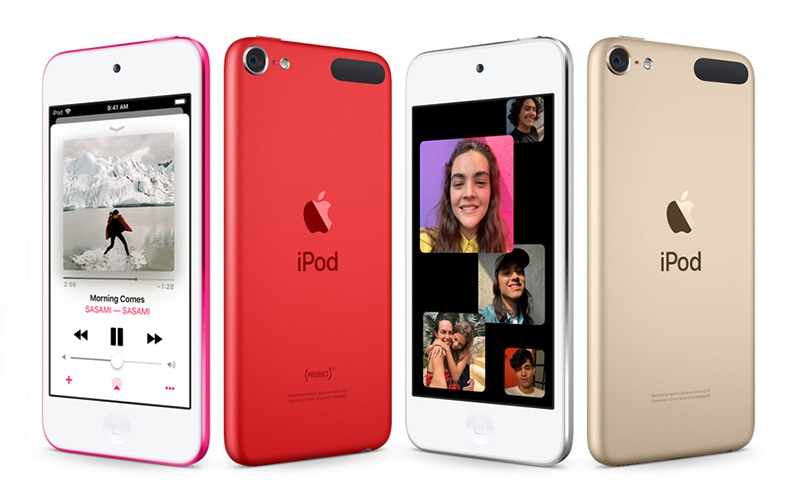 On Tuesday, Apple unveiled its first new iPod model and it’s priced at $199. The launch came in as a surprise as the tech giant introduced it after a span of four years. The new iPod comprises of games and music and it will work as a tool to serve the digital needs of the users.

Priced at $199, the new-generation Apple iPod touch will be available at the company’s online shops in more than 24 countries. The iPod is essentially an iPhone without phone calls.

“We’re making the most affordable iOS device even better with performance that is twice as fast as before, Group FaceTime and augmented reality”

“The ultra-thin and lightweight design of iPod touch has always made it ideal for enjoying games, music and so much more wherever you go”

Apple launched its first iPod back in 2001 which came in the shape of digital music player. However, since then, Apple continued to evolve its product and has now introduced latest iPod after a gap of four years.

Interestingly, the iPod touch gained massive popularity among the parents as they wanted a gadget for their child without the services of telecommunication. These iPods can be connected to the internet by using Wi-Fi hotspots.

“iOS is the world’s largest gaming platform, and with three times faster graphics, games on the new iPod touch run even smoother and look even more beautiful”

Earlier in 2019, Apple also introduced streaming video plans. Moreover, the company also offered game and news subscription with an agenda of expanding the portfolio and depending less on iPhone sales.

According to Apple, an on-demand and ad-free Apple TV+ service will also get released in 100 countries this year. In addition, Apple News+ was unveiled in Canada and the U.S. in English and French. Likewise, this feature will also be launched in Australia and Britain later this year.

Apart from the aforementioned launches, Apple will also be releasing a new game subscription service which will be known as Arcade. The launch will take place later in the year.