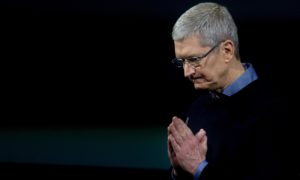 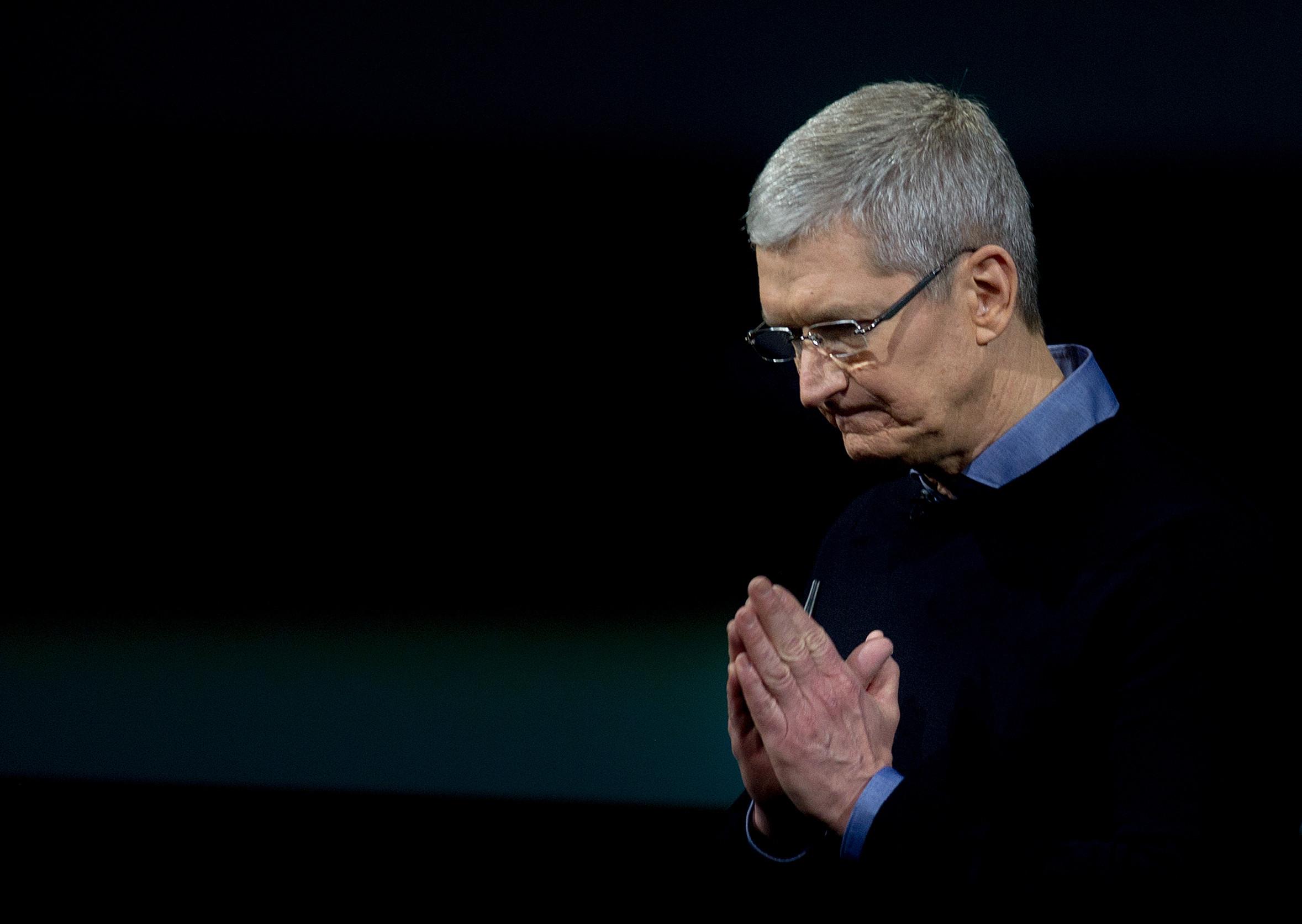 Terry Gou, the Chairman of Foxconn, cited an invitation from the Indian Prime Minister Narendra Modi for talks as the company moves towards business expansion in India. As of now, Apple already produces the older iPhone models and versions in Bengaluru India. However, with this move, the newer models will now be produced locally as well.

Foxconn Technology is a Taiwanese manufacturing company that is all set to transform the manufacturing scene in India. Speaking of the development, the chairman announced at an event in Taiwan, “In the future, we will play a very important role in India’s smartphone industry, as we have moved our production lines there.”

A while back, it was reported that Foxconn Technology is all set to start its trial runs with the production of iPhone X and iPhone 7 models in India. The full-scale production launch is also in the works and will take place in the company’s factory in Chennai.

This move may complicate the ties between Apple and China, as the latter had remained a favorite hub for mass production for years. However, as China and USA remain embroiled in a trade war, Apple seems to be wanting to secure its present and future in production by engaging a third country.

The Cupertino giant seems to have considered other factors in the shift as well. The smartphone market in India has been growing leaps and bounds, with a sizable demand for affordable but features-packed handheld devices. Other players in the market, such as Chinese companies and competitors the likes of Xiaomi, are giving Apple a run for its money and sales. These alternatives to the iPhone provide features that are advanced and higher end, but at a very economical price; especially when compared to the prices of the latest iPhones. As a result, Apple fears losing its market in India.

One of the reasons behind the production move to India may therefore be to retain Apple’s market there. With local manufacturing of the latest models within the country, Apple will gain a sizable advantage in pricing compared to its competitors, by doing away with the extra 20% import duty tax on its latest models.