From South Korea’s presidential scandal to Malaysia’s 1MDB fund, not many Asian countries have been able to avoid the smear of corruption. But just how pervasive is the problem across the continent?

An 18-month long survey by Transparency International reveals there is much work to be done. After talking to more than 20,000 people in 16 countries, regions and territories in Asia Pacific, the report found more than one in four people have paid a bribe when using a public service.

While that statistic looks at the entire region, the numbers for some individual countries are staggering—and suggest corruption is deeply-rooted in everyday life.

Here are the five most corrupt countries by bribery rates, according to Transparency International. 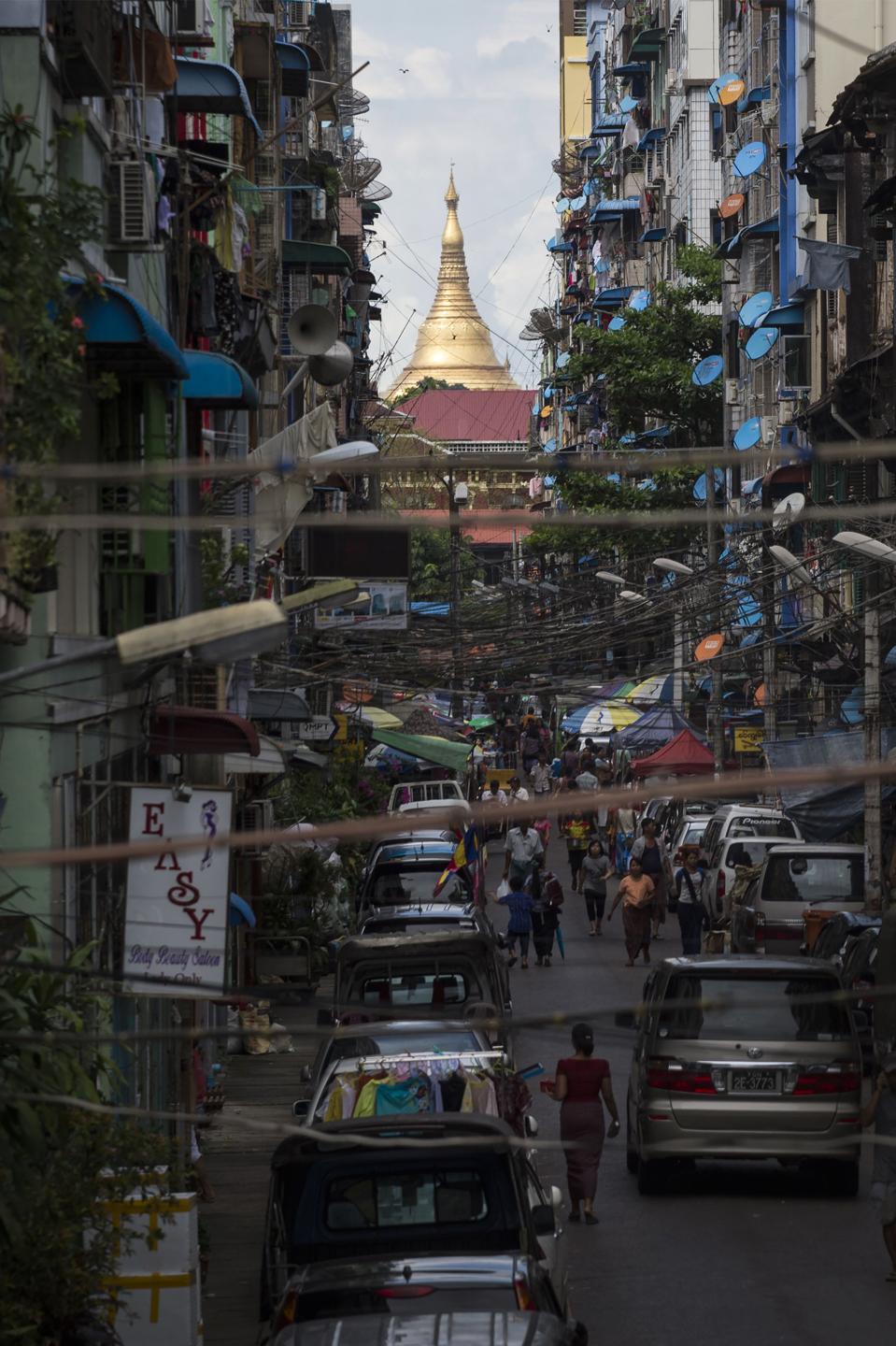 Despite a 2013 Anti-Corruption Law, about half of the respondents believe that most or all police are corrupt, and 40% believe the judiciary is corrupt. But things might be getting better—at least in the eyes of the people. Less than a fourth believe corruption has increased over the last year. 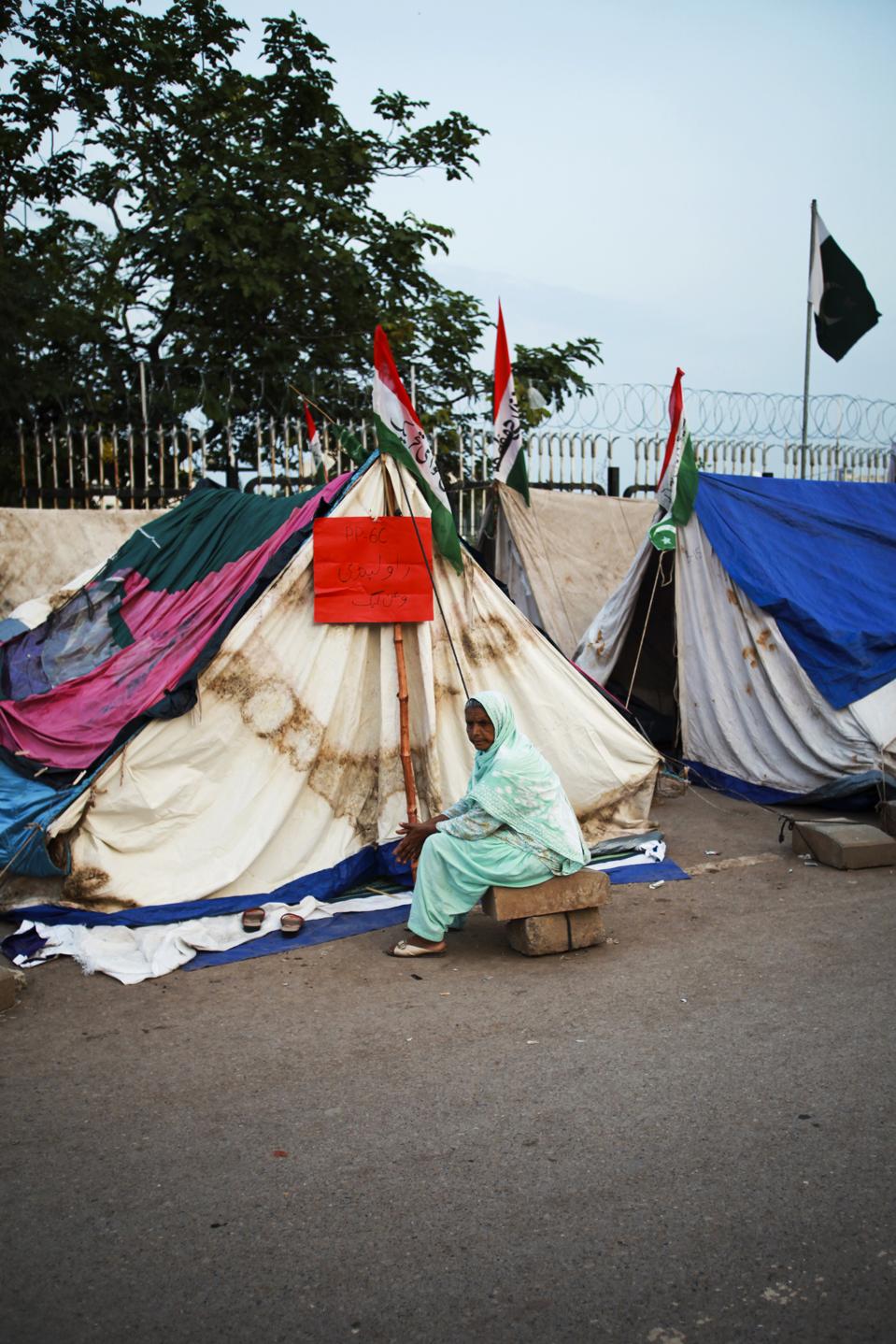 In Pakistan, about three-fourths of respondents perceive most or all of the police to be corrupt. Of the people who encountered either the police or the courts, nearly 7 in 10 had to pay a bribe. Sadly, people don’t feel things can change—only a third think ordinary people can make a difference. 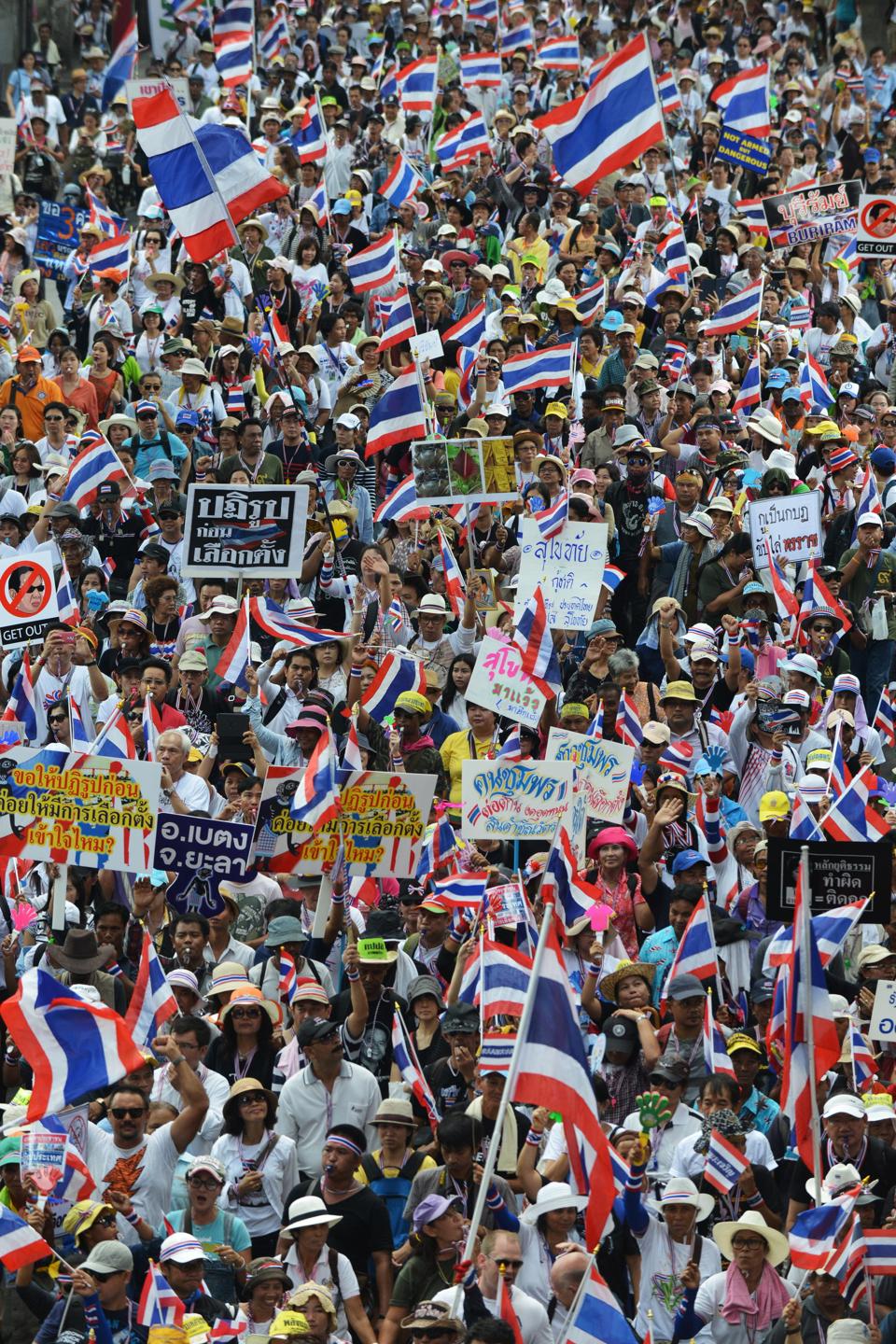 Thailand has struggled with corruption charges at all levels—even government officials—leading the current ruling military junta to tighten the Anti-Corruption Act in 2015. But the Thai people seem optimistic. Just 14% feel corruption had increased in last 12 months, and nearly 72% think the government is handling the fight against corruption fairly or very well. 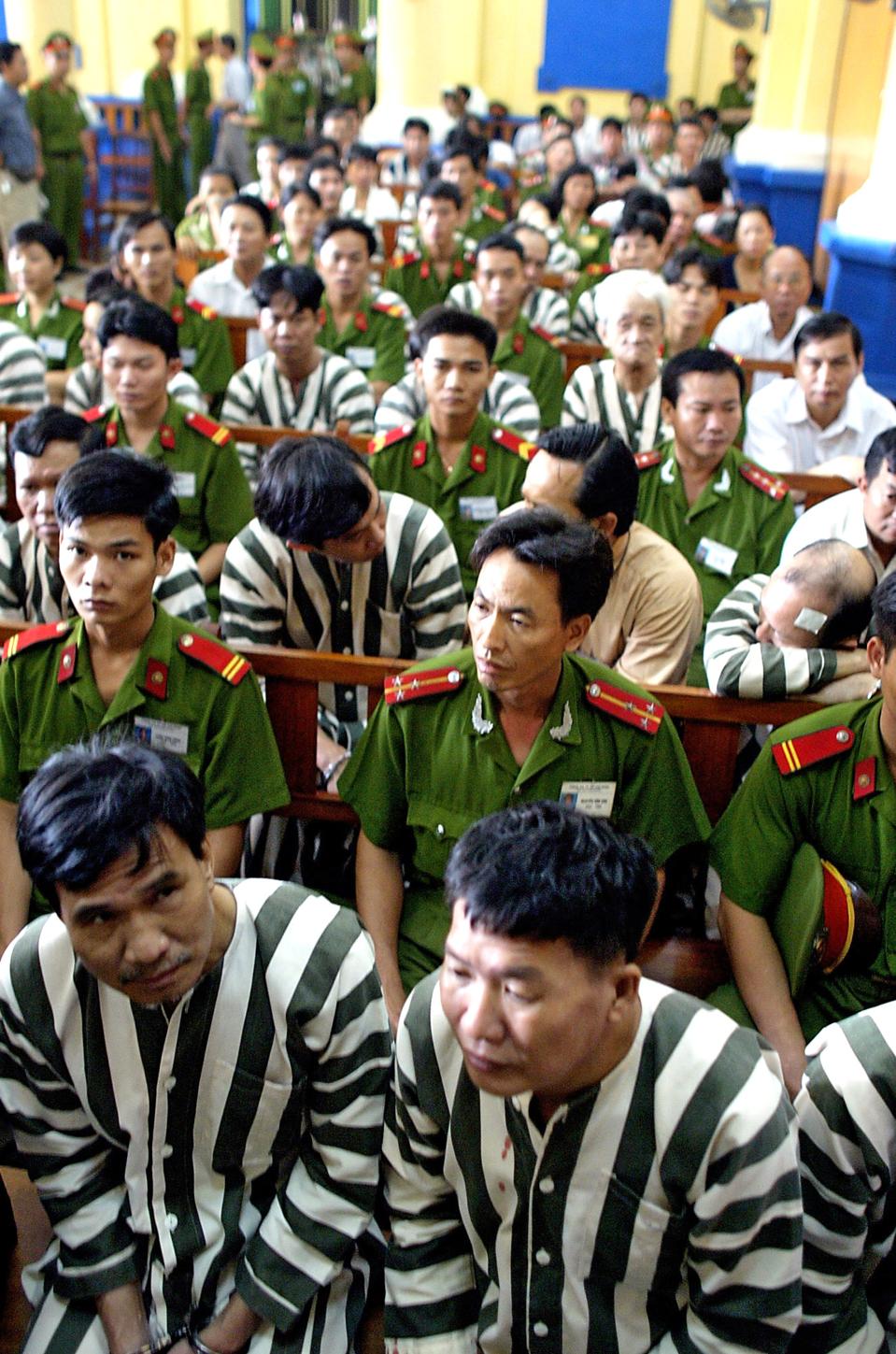 Vietnamese view corruption as endemic. Of all 16 countries surveyed, people in Vietnam (and Malaysia) were the most negative about the situation in their country. About 60% felt their government is doing a poor job of combatting corruption. 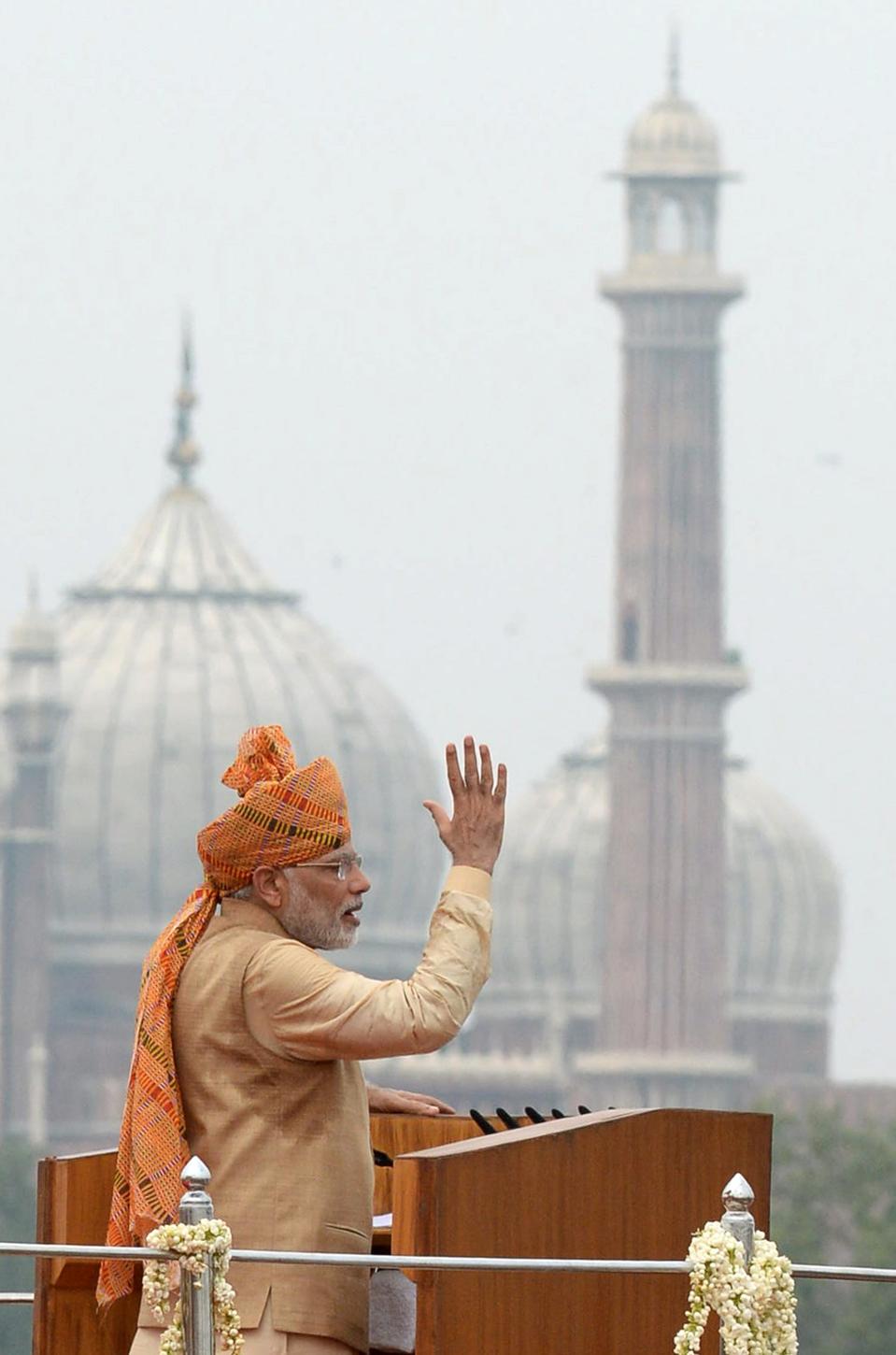 In five of the six public services—schools, hospitals, ID documents, police, and utility services—more than half the respondents have had to pay a bribe. However, Prime Minister Narendra Modi’s fight against corruption has made a mark: 53% of the people think he is going it fairly or very well. And it has led to people feeling empowered, as 63% believe ordinary people can make a difference.