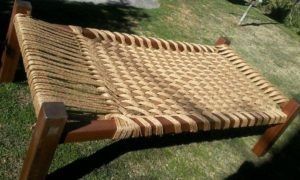 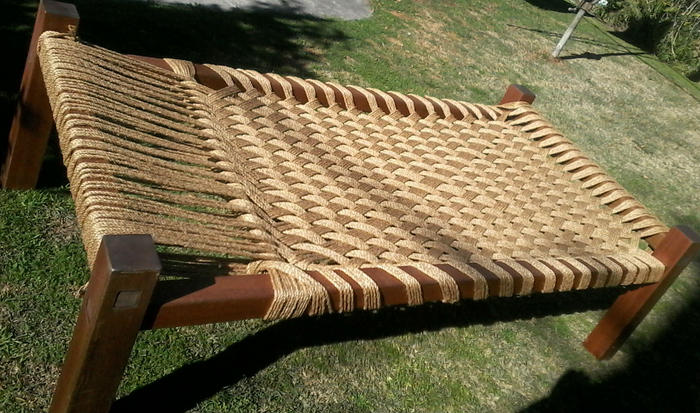 Social media has been going crazy after an Australian left a flyer of his ‘Charpoy’ at an Indian grocery store in Sydney. Charpoy, the traditional Indian bed can be seen in all rural parts of the country. The hand-made bed might have lost its charm in the country but with this latest flyer trending on the social media, the charpoy has once again gained importance.

Named Daniel Bloore, the Australian is manufacturing these charpoys by hand and selling them for a price that has left everyone in shock.

Daniel first saw the charpoy when he visited India in search for a music teacher. He said:

“I found it very comfortable. I use a four-inch foam mattress on it and I absolutely love it”

Also Read: Bangalore Police impressed with the hacker they caught; want to hire him now

He liked it so much that he decided to build one for himself and has been sleeping on it for over a year and a half now. He also told that he made one for his friend and sold it to him. It was then, when he decided that he should make more and sell them for some extra $$$. 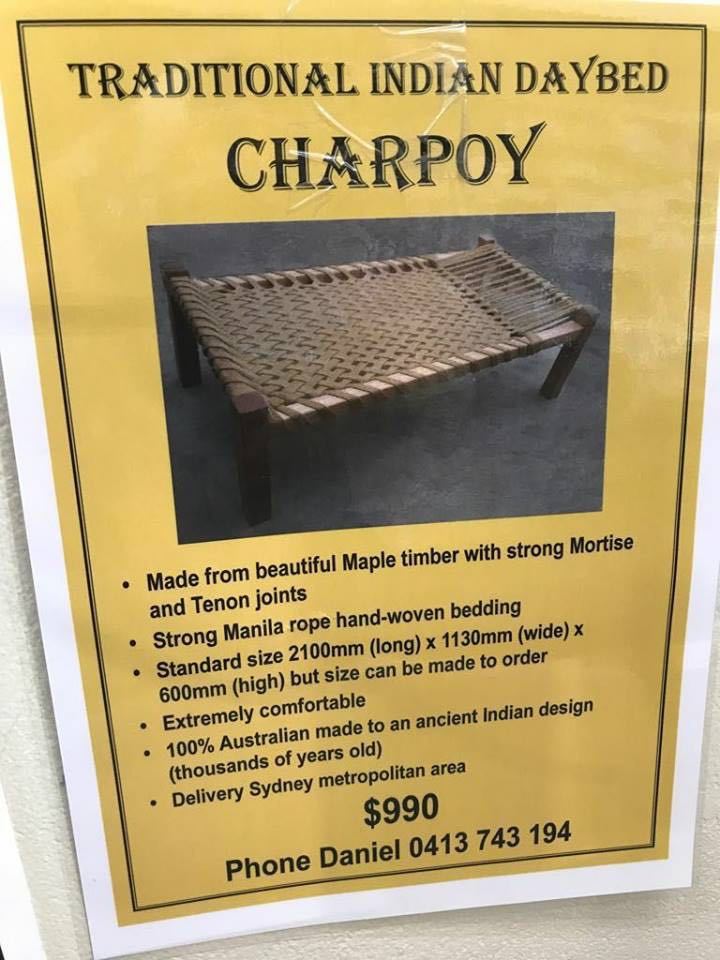 Although at first, the business didn’t prosper much but after he dropped a flyer at that Indian grocery store, Daniel claimed that he started getting many calls. He told:

“I dropped a flyer at an Indian grocery shop some six months ago and since then, the response has been overwhelming”

Is the price justified?

$990. You read that right. That is the price of just one charpoy. Although the manufacture of the Indian hand-made bed has created a wave of excitement on Twitter, the price has been discussed more as people are claiming that it’s too much for a charpoy. However, Daniels’ view is a bit different on the issue. He said:

“It’s a lot of work to make these beds. The timber and the rope cost almost half of the price and then it takes many hours to make the frame”

Quick Read: A round-up of online grocery stores in Pakistan

He said that it takes him a week to make just one charpoy.

The matter has gained a lot of social media attention as thousands of Indian boast off with the transformation of their charpoy into a thousand dollar luxury.