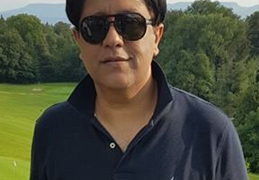 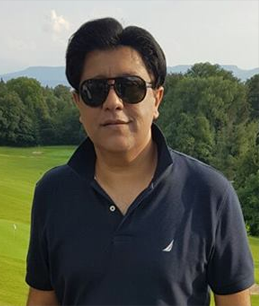 In a far reaching move, the Government of Punjab has appointed Azfar Manzoor as the new Chairman of Punjab Information Technology Board (PITB). The official notification of his appointment has been issued on Monday.

The Chairman PITB position had become vacant after Dr. Umar Saif’s departure from the office late last year, in November 2018. Dr. Saif, the founder of PITB, had maintained this post for seven years. After his tenure completion, Chairman Planning and Development, Dr. Habeeb ur Rehman Gillani had been maintaining the additional charge of Chairman PITB.

With the notification of appointment issued this week, Azfar Manzoor has been handed over the charge of one of the most pivotal positions in the field of technology in the country. 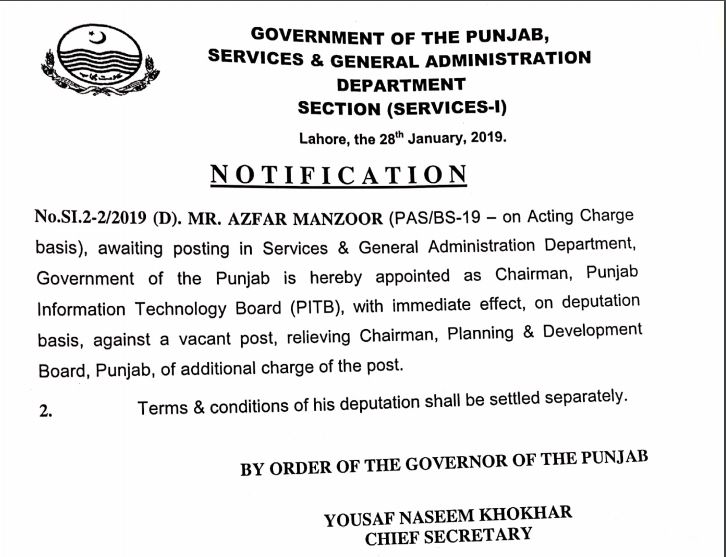 For those unaware of Manzoor’s credentials, with over two decades of experience he has been one of the pioneers of the ISP industry in Pakistan. Among his strengths are clear understanding of the new networked economy, leadership, people strategies, technology, multidisciplinary services and creating an environment of operational excellence. His profile documented by Bloomberg explains his experience as:

Manzoor did his BS and MS in electrical engineering from Massachusetts Institute of Technology (MIT), and an MBA from Lahore University of Management Sciences (LUMS). After completing his education, he started his professional journey by working in the US for National Semiconductors Inc. He also remained a teacher at his alma mater (MIT) for some while. He worked for Cambridge Technology Partners as well, during his time in the US.

Before joining PITB as the chairperson, Manzoor has been part of the telecom giant Mobilink in the capacity of the Vice President overseeing the company B2B operations. To his credit is the experience of working as the Chief Executive Officer of LINKdotNET Telecom, as well as keeping a chair on the board of Waseela Bank. He has also been a representative of Pakistan’s broadband industry on the Board of Universal Service Fund (USF), a $500 million public sector technology fund.

Manzoor’s claim to fame has been launching two startups, including WOL Telecom. It is considered his success story how the small startup Internet Service Provider grew to evolve as the market leader in the internet space of Pakistan covering over 500 cities and towns. WOL was later acquired by Orascom Telecom Group (now VEON).

We wish Azfar Manzoor luck in his new role at the PITB and look forward to the progress of the board.