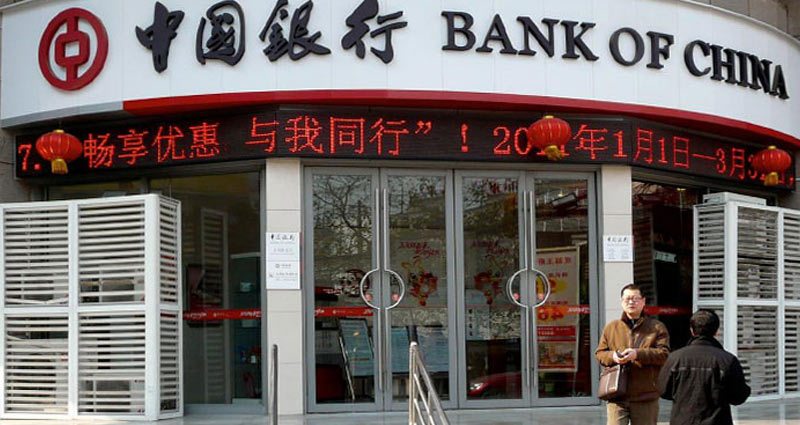 Earlier, the Industrial and Commercial Bank of China (ICBC) had launched its banking operations in Karachi and Islamabad some 6 years ago in May 2011. The services which ICBC provides include capital loans, corporate finance, foreign deposits, investment banking and project loans.

SBP said in a statement:

“In Pakistan, the BoC aims to provide specialised banking services to serve the financing needs of China-Pakistan Economic Corridor (CPEC) related projects by leveraging on its experience and global technology platform”

In May 2017, SBP granted a license to Bank of China to begin operations in the country. It is relevant to state that the Bank of China has fulfilled all the significant regulatory and operational requirements before beginning the operations.

About Bank of China

In terms of tier-1 capital and total assets, Bank of China is the 4th and 5th largest global bank. In addition, it is also listed on the Shanghai Stock Exchange and the Hong Kong Stock Exchange. The bank is also a subsidiary of China Central Huijin. The core business offered by the bank is commercial banking, including corporate banking, personal banking and financial markets services.

Internationally, the bank is operational across 50 countries. The footprint of 19 branches are positioned across the One Belt One Road initiative of China.

Quick Read: HBL to shut down its New York branch

State Bank’s permission to Bank of China to operate in the country will only enhance the relations between the two countries. According to SBP:

Lately, one of the Pakistani banks, Habib Bank Limited (HBL) also became the first bank from Pakistan to begin its operation in China.

There is plenty of bilateral trade between China and Pakistan. As a result, it required banking services between the two countries and hopefully both Bank of China and Habib Bank Limited will pose solutions to the banking problems of the individuals and organizations. China is also Pakistan’s biggest trade partner.