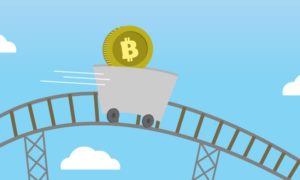 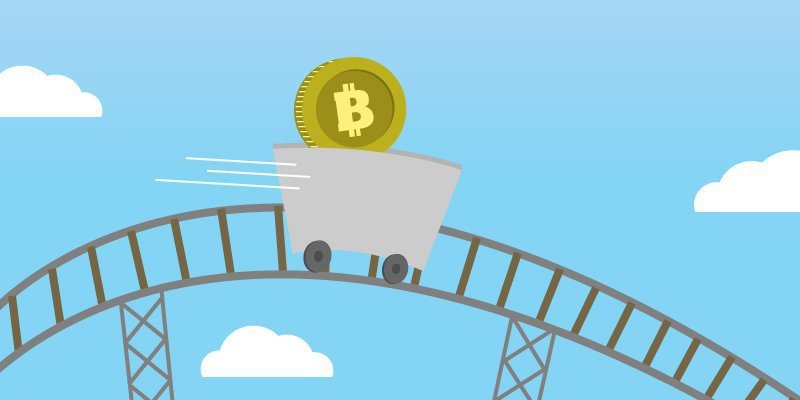 Bitcoin market has seen its peaks and troughs during October this year as it slipped by 6-7% falling to $5,101 per token. Currently, the bullish trend has been tapered off as the digital currency battled to maintain its position at $5,640.

Bitcoin market has witnessed a temporary slump on 19th October as it dropped to $5,101 after facing a high of $5,760 per BTC. The market price of the currency surged and traded at a global trade volume of $2.3 billion. Some of the buyers seem to be looking for a better position before they sell as the upward trend may stay for a temporary period.

Also Read: Bitcoin split in two, here’s what it means

Despite the fact that two forkings are in sight, many traders are expecting the price surge to reach $6,000. As of 20th October, Bitcoin price is expected to stay in the range of $5,580-5,650.

The global trade volume is being dominated by Japan capturing 57% of the market followed by U.S. Furthermore, South Korea has managed to take a third position in the BTC trade volume.

Some of the leading exchanges by volume during this week include Bitfinex, Bithumb, Bitflyer, Hitbtc, and Bitstamp. These top 5 exchanges have captured $652 million of trade volumes during the last 24 hours. If the price falls below $5,100 it can result in a major bearish trend in the short term.

The technical analysis indicates that the Simple Moving Average (SMA) has reached 200 SMA and is looking to fall from the long term trend line. Therefore, it suggests that the upward trend might take a long time and a downward would stay for now.

In addition, the Stochastic and Relative Strength Index (RSI) moving towards the south as we see an overbought position indicated by the oscillators. It is also expected that we foresee a correction in near future.

Fibonacci retracement levels highlight that the current slump could follow to the price levels of $5,450-5,600. The analysts are currently observing if the Displaced Moving Average (DMA) support breaks $5,100.

Thus, if the above mentioned benchmarks are hit, the Bitcoin market can break support under $5,000 zone soon after the 30% pull back pattern within a few weeks.

Some leading cryptocurrencies within the top five assets have also witnessed a slight downtrend in the range of 5-12%. Ethereum market has decreased by 8% in value. The price per ETH is currently $315 while Ripple (XRP) dipped by 11% hovering at $0.21 per XRP.

Bitcoin cash (BCC) markets were traded at higher values on 17th October touching $400 per BCC. Another, currency, Litecoin (LTC) is holding its 5th spot with the highest market capitalization at $60 per LTC. However, the total market cap for entire digital currency market is standing at $169 billion.

Also Read: Bitcoin market on a steady rise in Pakistan

The market capitalization of Bitcoin is currently standing at $93 billion. The general perception among the traders community suggests that Bitcoin would reach new levels in the coming days. Some traders also say that other currencies will be sold to invest in Bitcoin to get in on the possible split(s).

Some important decisions for many crypto investors would be to decide between altcoins and Bitcoin and also anticipate a chain split. Before the forks, prices could swing in the range of $4800-6,000.