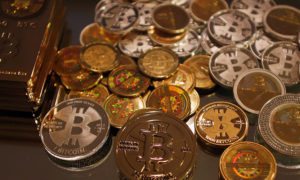 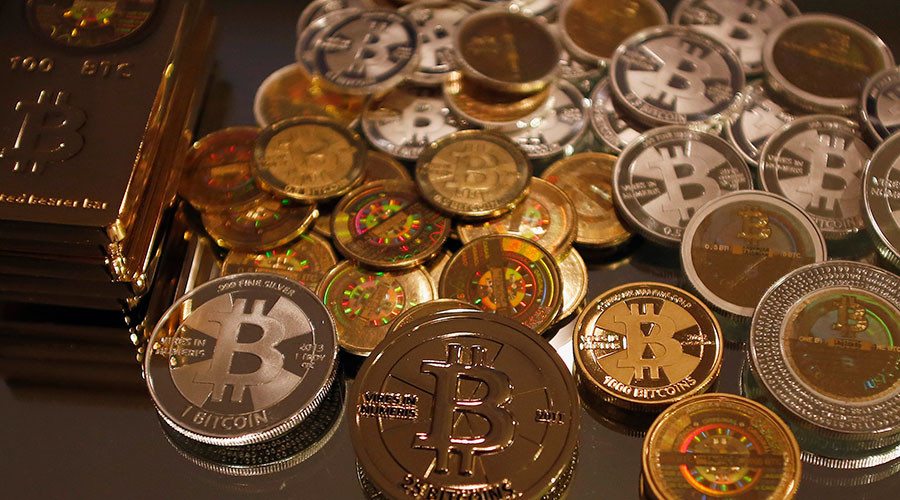 Bitcoin slowly, but most certainly, has been creeping into the investment radars of many investors in Pakistan despite its extreme volatile nature. Logically, it should scare away the conventional investors due to largely indefinite trend of value associated with the cryptocurrency, but the reverse is happening. Being the most volatile asset of recent times, some investors have gained tremendously from their investments while others have lost a fortune.

However, the currency has seen a momentous rise since the start of the year from $800 to its current closing rate of more than $4,300. Therefore, it was bound to gain attention and make news. Those who invested even a meager amount back in 2011 when it was a highly confusing technology driven asset, must be patting their backs for their decision.

Also Read: Cryptocurrency market is going through its highest ever valuations

Nonetheless, one cannot get carried away with the bullish trend of this asset as the fundamentals are highly uncertain. Furthermore, the dynamics of cryptocurrency market are very different from stocks, commodity and currency markets. Apart from mammoth gains, Bitcoin has seen a 27% price slump soon after China closed its country-wide Bitcoin exchanges.

According to a financial researcher who studied cryptocurrency in 2014; it is 7 times more volatile than gold, 8 times more than S&P 500 and 18 times more uncertain than US dollar. One of the biggest reason for its volatility is its association with technology which is virtual in natural and is prone to rapid changes. Despite its ever changing nature, the investors round the globe are fascinated with this commodity so far.

Bitcoin has steadily captured the attention of Pakistani investors. The owner of the only Bitcoin exchange in Pakistan Urdubit.com has confirmed rising website visits recently.

Talking to the local media, the CEO of Urdubit.com Danyal Mazhar said:

“The amount is very hard to predict because people can trade individually, but the number of users is definitely on the rise”

When inquired about the best time to invest in Bitcoin he gave a very candid response that since it’s a combination of technology and commodity therefore it is very hard to foresee its price changes.

Read More: How to protect your computer from becoming a crypto-mining machine

“If I knew the answer to this question, I would be on a private island right now and hosting my friends. MIT and other universities worldwide are now using it as a notary medium for digital documents (document verification)”

However, he warned that many investors are ignoring the technological element of Bitcoin which can prove to be risky.

Shahan Rehman, a successful commodity trader for many years, advised against this currency as compared to stocks. He said:

“I believe the best strategy is to take a long-term position, rather than trying to book profits through everyday price movements”

Critically looking at the inherent value of Bitcoin, the price surge is primarily associated with massive buying trend that has pushed the prices upwards. In addition, many argue that the real value of the commodity does not justify the price.

However, some of the proponents in Pakistan including the CEO of Urdubit said:

“Cryptocurrency is designed to replace fiat currency in general. It puts the entire money supply on a transparent ledger, which is easily verifiable and auditable. Imagine this: if Amazon.com gets hacked what happens to all the credit cards that are on file?”

“With cryptocurrencies, once the payment is made there is no way to copy or extract more funds since every transaction requires the digital signature of the Bitcoin owner which is unique. So, it works like digital cash.  You can only have what I give you but with credit cards and other plastic currencies, if hackers gains access they can use your funds”

Despite its virtual nature, Bitcoin needs to be produced as well similar to other currencies. It requires super computers with fast processors that will provide input to the Bitcoin software. This needs consistent energy supply as the network will ensure that all transactions are properly recorded in a ledger.

Additionally, there is a cost attached to this process as Bitcoin mining will only be profitable if the cost of electricity is less than 10 cents/kwh. So far, China and Norway are the only two countries who mine Bitcoin with China holding a total share of 23% in its international Bitcoin trade.

The market gurus anticipate that higher acceptability of Bitcoin by general masses will stabilize its prices in Pakistan.

“Despite being accepted as a mode of payment by over 100,000 vendors including Microsoft and Dell, the markets are still affected by global news a lot. Acceptance by a country [most recently Japan] compels people to jump on the bandwagon, increasing its price massively”

“Set alarm bells ringing in people’s minds and that leads to equally massive selling that pulls the market down”.