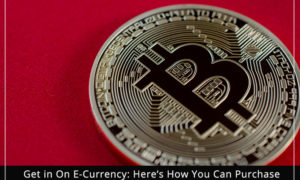 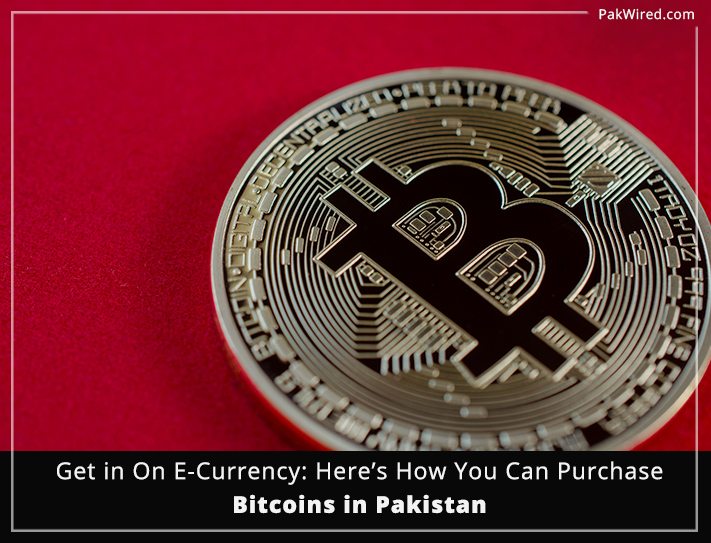 If you’re an avid online shopper – irrespective of the regular nice of your purchases – you’d be aware of the raging economy of, what we call, bitcoins. If you, like many others in Pakistan, are confused about bitcoins, the usage and how you could get some for yourself in Pakistan, read on:

Bitcoin is a type of currency held and created digitally. No one controls the generation of bitcoins, rather, they’re produced by people and companies all over the world, using softwares that solve mathematical problems.

Bitcoins are used to make transactions on a digital level, i.e. they’re used to purchase and sell different items from services to commodities, online. The currency is decentralized so there’s no one actually controlling the issuance of bitcoins. Another plus point is the very low transaction fees and the instant transfer of bitcoins that enable you to buy and sell at a moment’s notice.

Of course, this is not to say that bitcoins don’t have a cap. According to the rules, only 21 Million bitcoins can ever be created by the miners. This cap has been placed to ensure the fact that bitcoin currency doesn’t flood the market and toppling the demand-supply curve doesn’t lose value over time.

Unlike the popular perception, buying Bitcoins in Pakistan is a fairly simple and easy process.

There are many trustworthy third-party websites that are offering their services to ease customers who wish to buy bitcoins in Pakistan due to the fact that buying straight off the bitcoin website or through vendors abroad is a slightly complicated process that requires a bit of hassle.

Hence, facilitating the end buyers, many local vendors are offering to provide bitcoins to Pakistanis in exchange for Pakistani currency (which saves the hassle of converting your money into dollars first) and for a very small conversion/transaction fee. Many of these websites require only a day to process the transactions.

If this wasn’t information enough, do check out some of these local vendors and jump the bitcoin wagon!