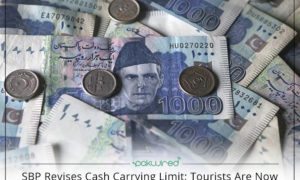 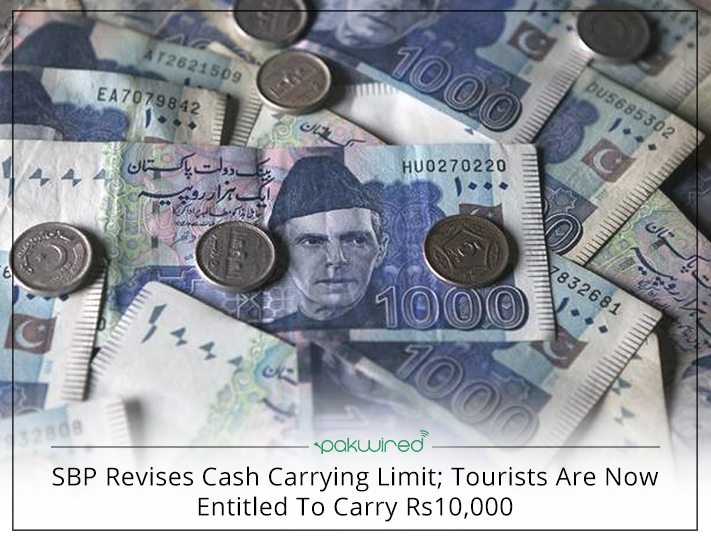 The idea behind the much needed increase in the cash carrying limit has been to provide necessary and required relief to the international travelers. There have been numerous instances of situations where a visitor fell short of currency and had to face serious difficulties. This is where this revised limit will come into play. Essentially, it will help the travelers in meeting any unforeseen expense on their return to Pakistan.

As can be seen, this increase in the cash carrying ceiling has been more than three times the earlier limit. The move has taken place to provide the necessary comfort to the international travelers. Moreover, it will also assist in expanding the cost of goods and services as time will go by.

There is no doubt that the aforementioned upgrades would help the travelers in fulfilling their genuine needs. The statement issued by the SBP says:

“The above revision has been undertaken to facilitate the travelers and considering increase in the cost of goods and services with the passage of time.”

Quoting the SBP spokesman Abid Qamar, Dawn reported that the last notification about currency carrying limit had been issued in 1992.

What are your thoughts about this latest move from SBP?