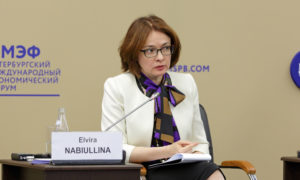 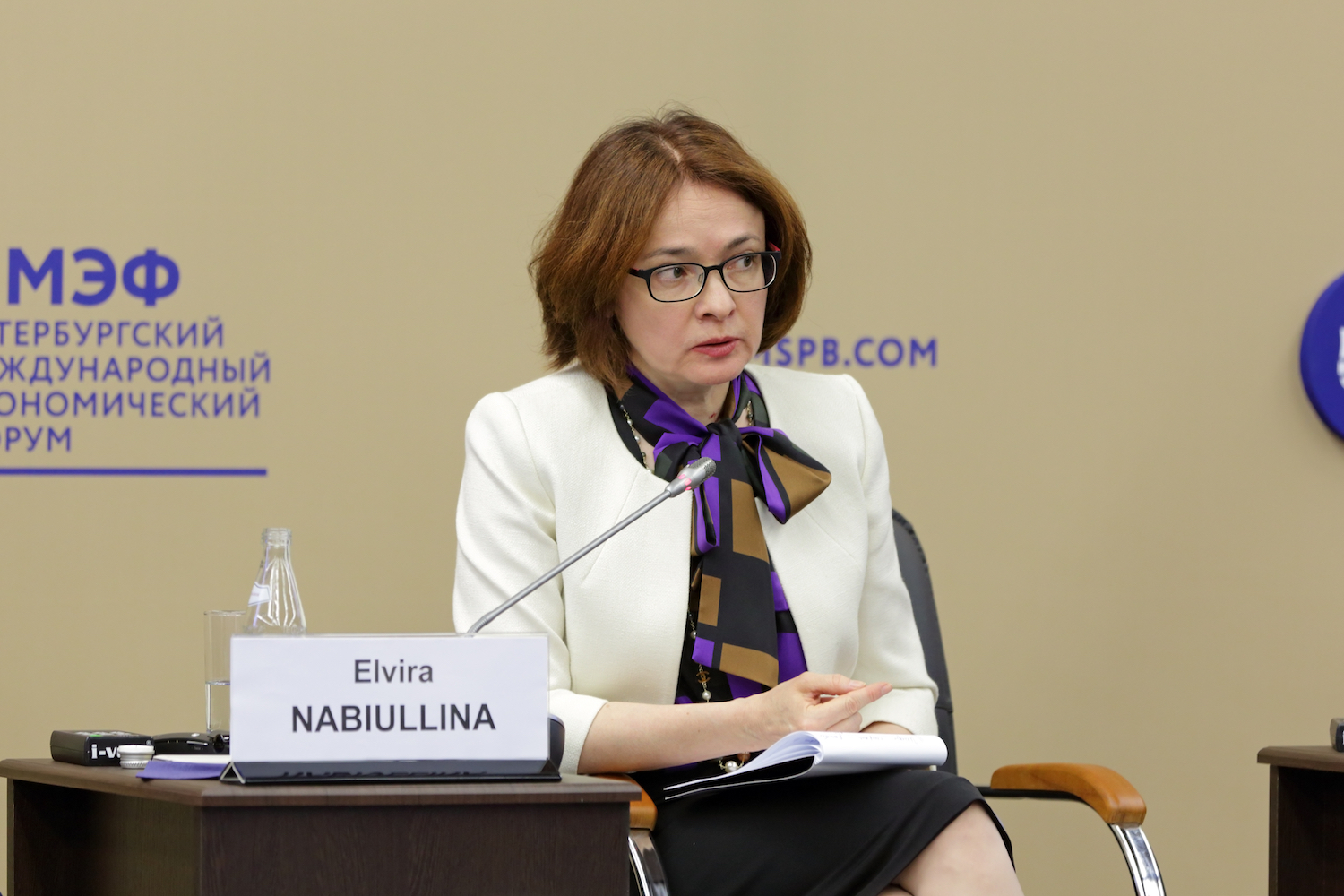 According to a latest Tass report, Central Bank of Russia will be considering the usage of a gold-backed cryptocurrency. Essentially, the notion of this step will be to facilitate global settlements.

“As for mutual settlements, we will consider, of course, [the] proposal on … a gold-backed cryptocurrency. But, in my opinion, it is more important to develop settlements in national currencies”

The head also stressed the significance of how fiat currency is on the move. She was of the view that it is important to have healthier international settlements with fiat currencies. By highlighting this part, she also provided the example of Eurasian Economic Union which continue to flourish because of fiat currency.

Russia was never a fan of cryptocurrency. Their government is known for rejecting all the proposals related to crypto in the past. Therefore, this latest development is somewhat surprising, largely, because of their stance in all the past few years. Back in 2015, Russia refrained the media sites from covering all topics related to crypto. Moreover, they also blocked all those foreign exchange platforms which were trading in such currencies.

However, apparently, they have now softened their policy on this subject. The move to consider gold-backed cryptocurrency is an encouraging one which is an indication that the country is on the move for the acceptance.

It is noteworthy to mention that Elvira Nabiullina clearly stated that the Central Bank of Russia still opposes the use of cryptocurrency in the country’s monetary system. She said:

“We do not see the possibility that cryptocurrencies could act as monetary surrogates. Definitely not in this part”