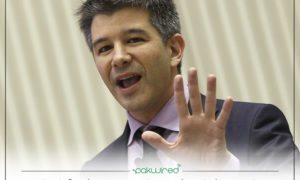 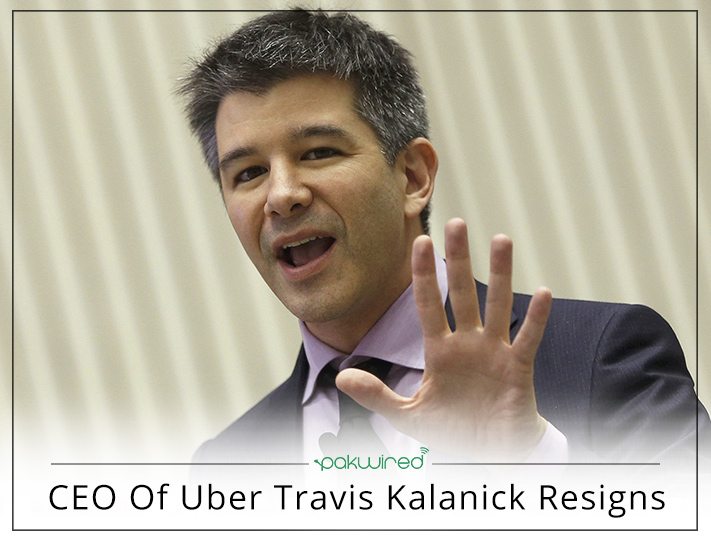 Travis Kalanick, co-founder of Uber has extended his resignation from CEO of the $68 billion company. His resignation will be following a wild chaos of six months around the globe.

According to New York Times, Travis Kalanick was requested to step down from five of Uber’s largest investor. Though he took off from his position, but he is still part of the company’s board.

Also Read: 3 lessons businesses can learn from CEO of Uber

Kalanick resigned one week after he began providing leaves of absence in order to stabilize Uber’s corporate culture. The investors thought that it was a nonprofessional act by a person holding more than a quarter stock of the company. Therefore the investors Benchmark, First Round Capital, Lowercase Capital, Menlo Ventures, and Fidelity Investments requested for an immediate resignation from Kalanick earlier on Tuesday.

Many other senior officials’ resignation led to sending off of Kalanick from the company. Just recently, David Bonderman, venture capitalist was fired from Uber’s BODs last Tuesday due his sexist comment at the all-staff meeting.

Another resignation was received from Eric Alexander, the president of business for Uber Asia Pacific earlier this month. He was fired due to mismanagement of the medical records of the rape victim. Followed by Eric, Emil Michael, senior vice-president for business, also resigned upon the request by the BODs.

Quick Read: Uber to invest mammoth $500 million in Pakistan in next 3 years

The report also advised Uber to ‘reformulate’ the company’s norms and values and erase “those values which have been identified as redundant or as having been used to justify poor behavior, including Let Builders Build, Always Be Hustlin’, Meritocracy and Toe-Stepping, and Principled Confrontation”.

In a video released by Bloomberg, Kalanick’s leadership style was burnt as he criticized an Uber driver about the falling fares. Travis Kalanick felt sorry for his actions and concluded that he needed ‘leadership help’. He said that he would hire a chief operating officer for the purpose.

The brand name and reputation itself got burned by its connection with US president, Donald Trump. The company did not participate in a New York City taxi strike against Trump’s travel ban. Furthermore, Kalanick resigned from his position in the advisory council. As a result, almost 500,000 users participated in a social media campaign known by #DeleteUber.

The company expects that Kalanick’s resignation and implementing Holder’s report recommendations would help company take a rest for a while. But unfortunately, Uber has still being thrown more challenges and competition on multiple occasions.

An upcoming ‘existential’ threat is moving towards Uber coming from Google parent company Alphabet’s self-driving car arm Waymo. It is a highbrow lawsuit which has already occupied the seat of the head of Uber’s self-driving car initiative, ex Googler, Anthony Levandowski. Uber initiated a law enforcement deceiving program in cities were its services were scarce which has led the company under federal investigation.