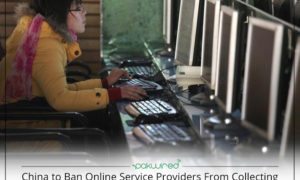 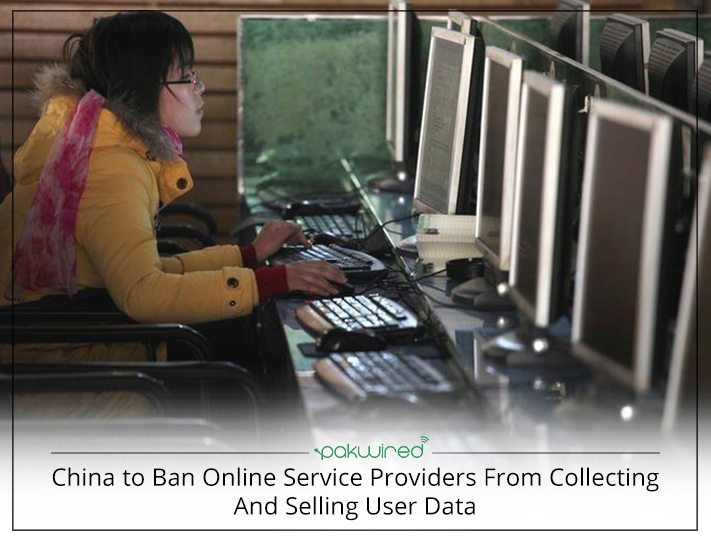 China’s Xinhua news agency has reported that China is going to ban online service providers from collecting and selling personal user data and information. The cyber security law will officially take effect of June 1st in the country.

The cyber act was created in November 2016, and it aims to protect private user information. Internet Service Providers (ISP’s) are now barred from collecting relevant user information for commercial purposes. All data and information assimilation related to a user is going to be subject to the new law and agreements.

What will change with the law?

The users now will have the right to ask service providers to delete their personal information in case they feel it is being abused. The cyber security management staff will also protect user information that is stored at data marts maintained by ISP’s. The law bans selling or leaking the private information – this covers both the personal and commercial secrets.

Hefty fines are suggested for ISP’s who will, in any form or way, violate the cyber security law.

What are the other important things about the cyber security law?

The law also entails more responsible use from the users. In the past, the Chinese government has often been criticized for censoring the internet. China has banned most of the social network sites and maintains a Chinese version of the popular search engine Google. The current law is now banning users from conducting internet fraud or selling prohibited goods and items.

Also Read: Data Protection Act to Be Introduced In Pakistan Within Three Months

The cyber law is also aiming to control news flow. It states that online news agencies will require proper government permission before releasing news on instant messaging apps or social websites. The cyber law also is dealing with the modern phenomenon of drones being used for unethical activities. It states that all civilian drones above 250 grams must be registered under real names. The move states that this is for the sake of creating civil and aviation safety.