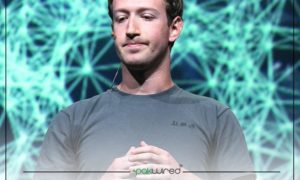 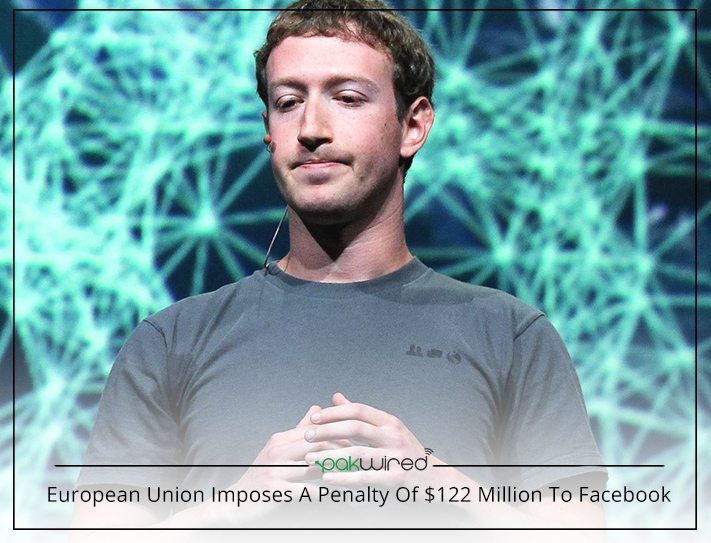 Antitrust regulators of European Union have slapped Facebook with the largest data privacy fine of $122 million. The charge behind this fine is Facebook proven to provide wrong information about its WhatsApp messenger in 2014. As per the charge, Facebook had stated at that time, that they didn’t have the ability to link both: Facebook and WhatsApp accounts. However, two years later, WhatsApp claimed to have shared its user’s data with Facebook which also included their phone numbers.

On the other hand, the European Commission believed that Facebook already had the capability to match user’s identities, and the Facebook staff was well aware of it. In its defense, Facebook said that this error was unintentional. It further added that:

“We’ve acted in good faith since our very first interactions with the Commission and we’ve sought to provide accurate information at every turn. Today’s announcement brings this matter to a close”

Even though the fine won’t have such a great impact on Facebook and WhatsApp, it will surely set an example for the company to be careful with the privacy of user’s data in the future. The EU’s antitrust chief, Margrethe Vestager, said:

“Today’s decision sends a clear signal to companies that they must comply with all aspects of EU merger rules, including the obligation to provide correct information. The commission must be able to take decisions about mergers’ effects on competition in full knowledge of accurate facts”

The current fine is about 31 hours of Facebook’s current revenue run rate, or .03% of its total liquid asset base.

The European Commission could have charged a fine of $276 million which is one percent of Facebook’s turnover. However, it didn’t intend to do so due to Facebook’s cooperation and confession of error.

Facebook also faced a fine of $164,000 from a French regulator just two days before it received this one. Facebook violated France’s data protection rules as it collected data from user’s browsing history without their knowledge. It also compiled the personal data of users to provide targeted advertisements to them. Facebook was also accused by Dutch regulators for breaking their privacy rules. However, they didn’t charge a fine. Out of all the fines and penalties Facebook has received up till now, $122 million is the largest one it has ever paid to a government.