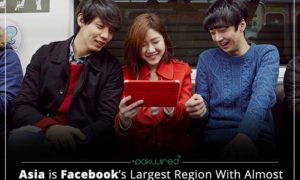 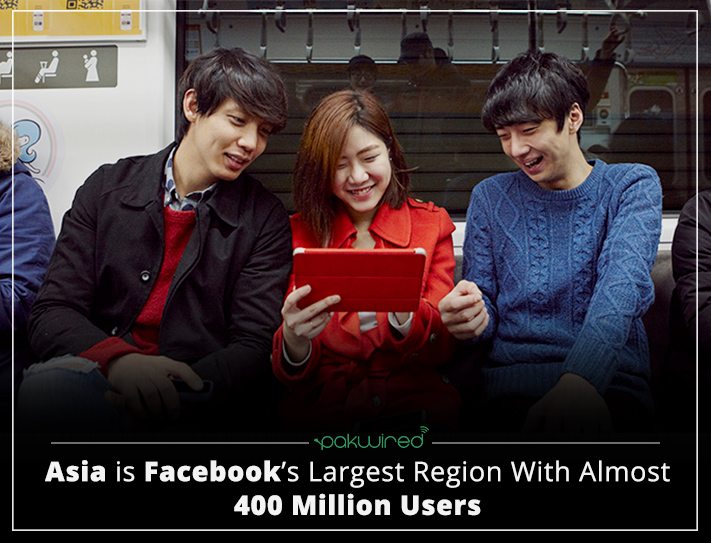 Facebook is the most used online social media platform across the globe. The new data reveals that Asia is now Facebook’s leading region in terms of daily active users. As many as 396 million people across the continent use Facebook each day. As a result, Asia becomes Facebook’s bigger user region than the rest of the world. It is relevant to mention that Asia has reached this user count for the first time since Facebook was founded.

Upsurge of 57% in Last Couple of Years

The percentage in the number of Asian users has augmented by 57% in the past two years. Subsequently, the continent has outnumbered all the regions in the world. 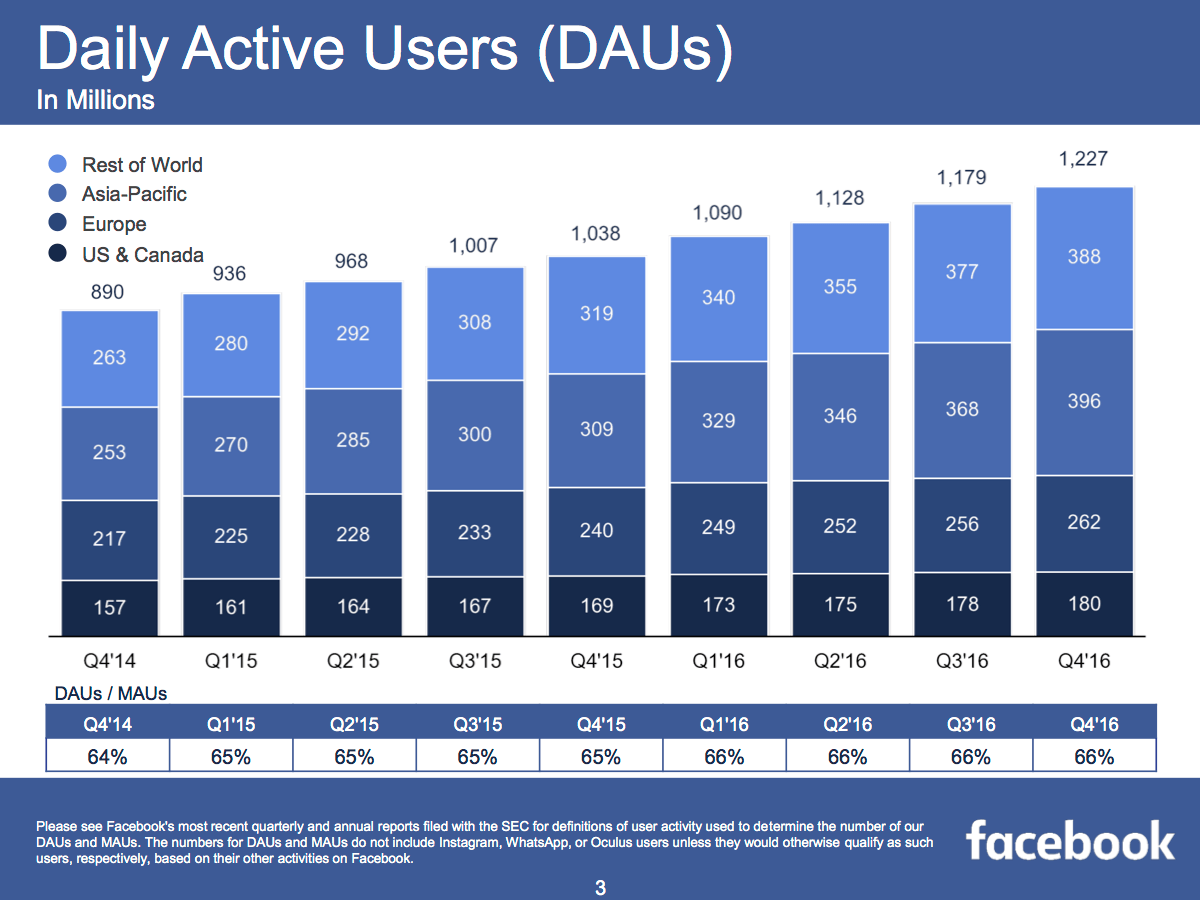 Another key feather in Asia’s cap is that Facebook has crossed $2 in revenue per user – $2.07, to be exact. However, Facebook makes lesser money from Asia especially in comparison to the money it makes from people in Europe and the US. 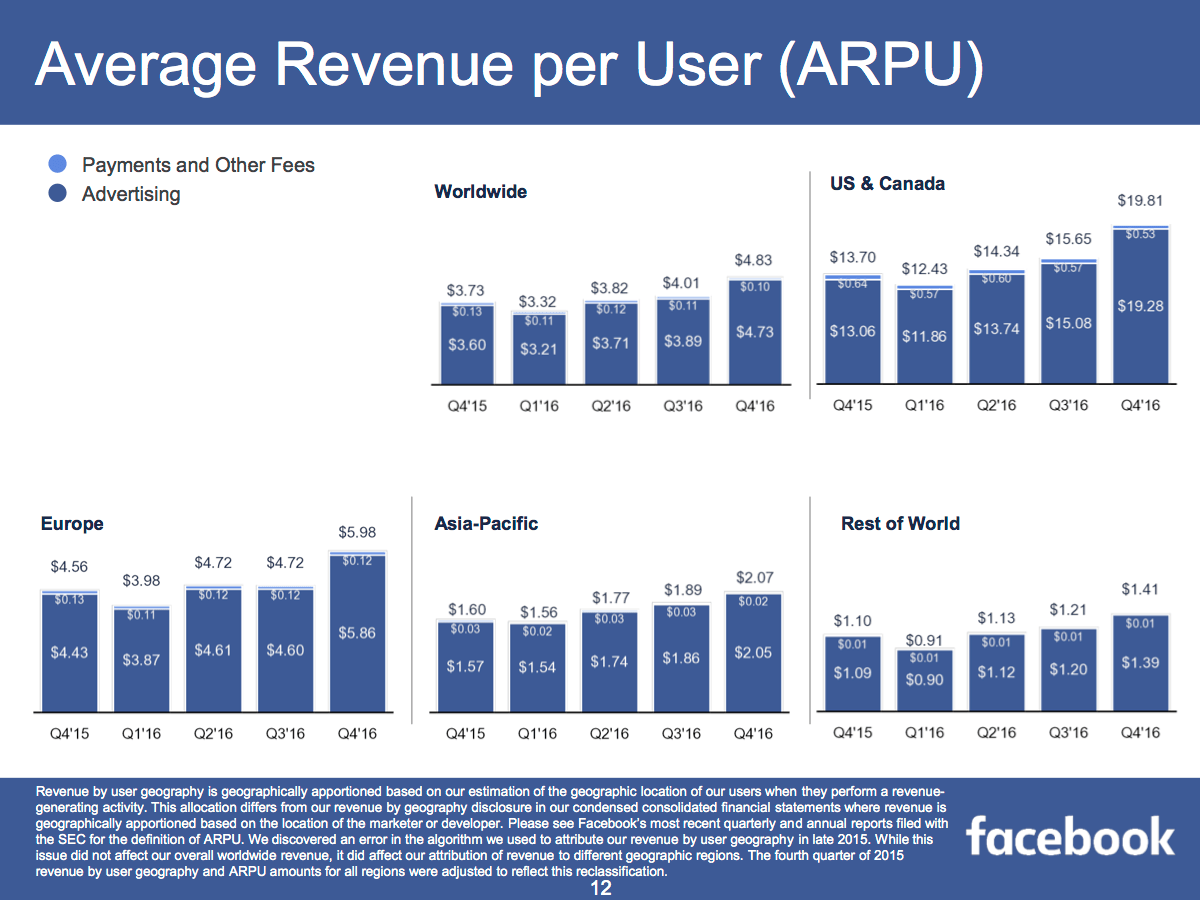 A large chunk of Facebook revenue is earned through advertising. It can be fairly stated that Facebook’s overall revenue is highly dependent on how many adverts Facebook displays on its New Feed and how frequently they do it.

The company’s overall revenue shattered all the records when it registered colossal $8.8 billion in 3 months last year from October to December. Moreover, the users from Asia contributed massively in Facebook’s revenue stream in the past 15 months. It is pertinent to state that the numbers have been doubled as far as Asian users are concerned. 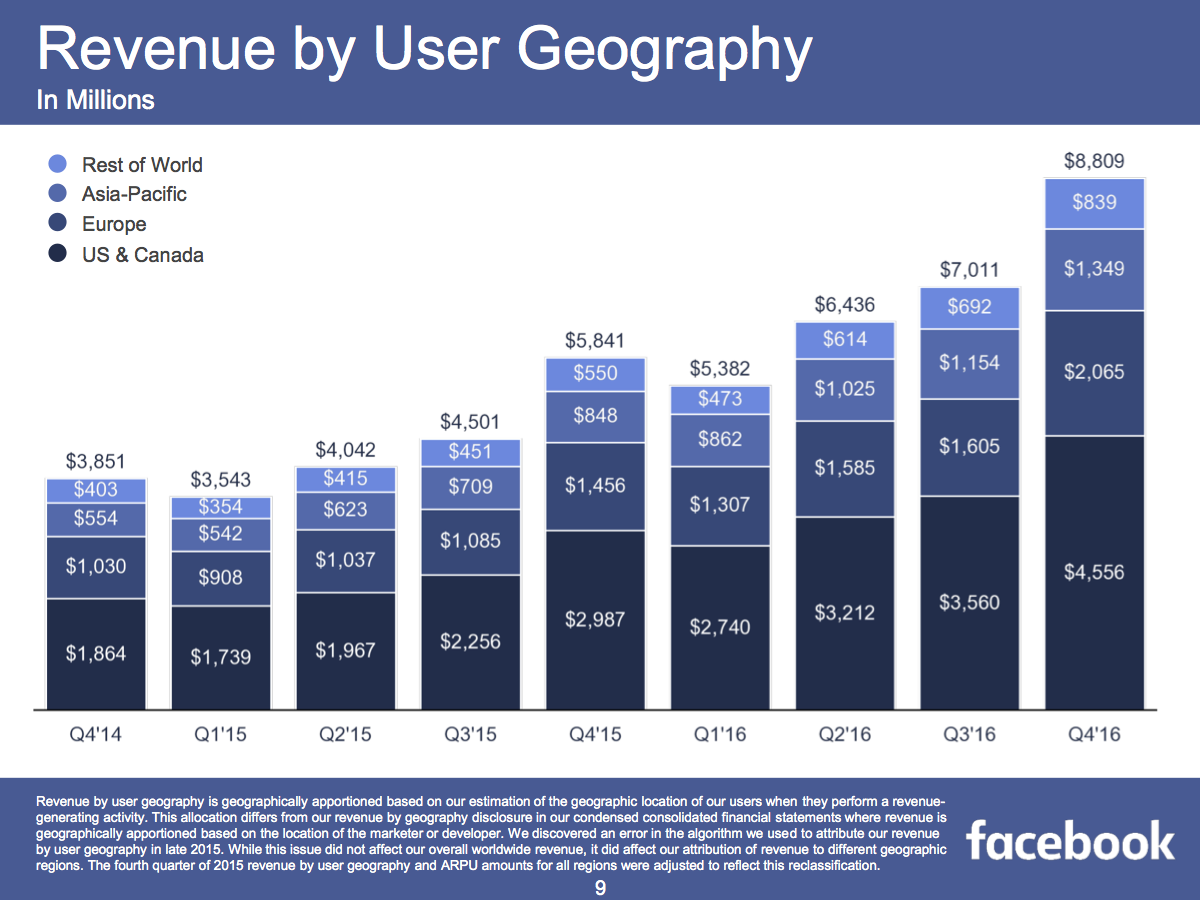 Speaking about Facebook-acquired WhatsApp, the CEO of the company Mark Zuckerberg stated:

“50 billion messages are sent through WhatsApp every day”