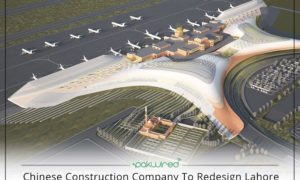 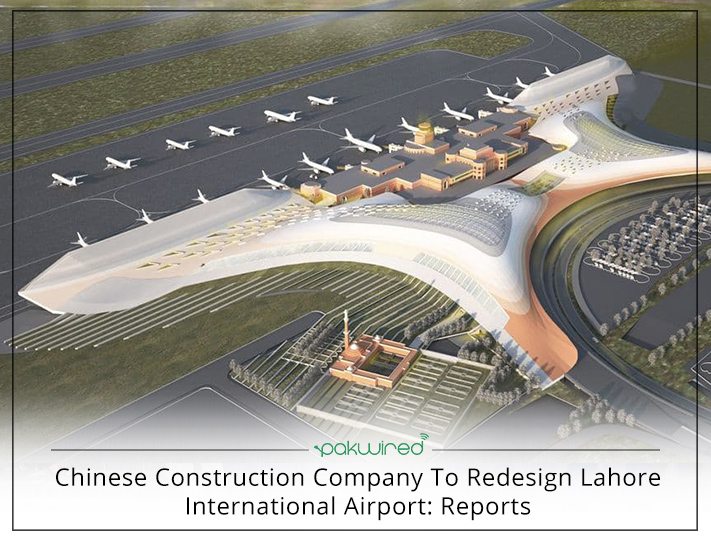 A Chinese construction company has been awarded a contract of whopping $382 million by the federal government for the renovation and expansion of Lahore International Airport. The development was made public by a Chinese-state owned newspaper.

The contract has been awarded to China Construction Third Engineering Bureau. The federal government of Pakistan wants the Chinese construction company to ‘engineer, procure and construct a redesigned Lahore International Airport’.

“Following its expansion and reconstruction, it will become Pakistan’s largest airport”

As per the Chinese-state owned newspaper, it will be the largest overseas project for the company. In addition, it will also mark another ‘significant accomplishment in Belt and Road construction’.

It is important to mention that the Chinese construction company has also grabbed few other contracts for quite a few other projects across Pakistan. Previously, China Construction Third Engineering Bureau was linked to the Karachi-Lahore Expressway between Sukkur and Multan, Arfa Software Technology Park Lahore and the Centaurus Hotel in Islamabad.

The Spanish firm was supposed to complete the project within 30 months from the time they were being awarded the contract.

According to the company’s website, it has finalized the comprehensive layout of the new airport. In addition, they have also presented it to the Prime Minister of Pakistan.

We assume the news to be authentic since it is coming from a Chinese-state owned newspaper. However, the government of Pakistan has yet to officially confirm or deny this very development. Moreover, there is also no word about TYPSA International involvement in the project.

Plenty of questions arise as what prompted the federal government to silently change the contractor (if they have).