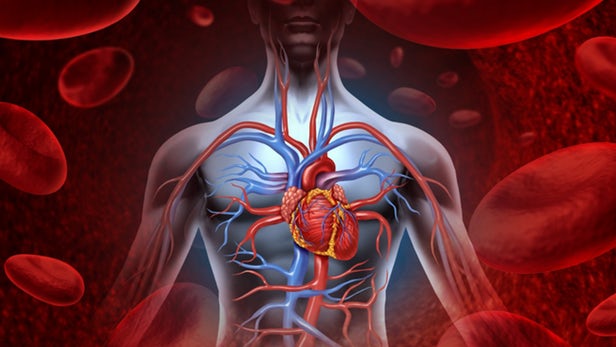 The holy month of Ramadan is going to be observed across the world in next couple of days. Muslims from all over the world celebrate this beautiful holy month by fasting from dawn to dusk and by offering Tarawee at night besides their regular prayers. However, there is one question which arises and i.e. what fasting actually does with a human body? In what capacity does it really help? Here’s what the research says!

The researchers at Harvard University have suggested that fasting helps one to stay young. Additionally, intermittent fasting also prolongs one’s lifespan besides enhancing the entire health. The latest study advocates that fasting can keep the body ‘young’ at a cellular level.

During fasting, one is not permitted to eat before the sun sets unless s/he breaks the fast. However, if one really does keep fast – as most of the people during Ramadan do – then this restriction keeps a significant part of the cell (mitochondria in homeostasis) to health aging. Subsequently, this exercise of fasting helps in improving the lifespan. 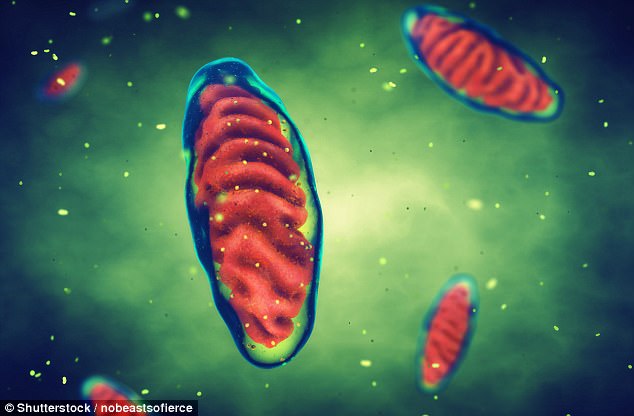 According to the research conducted at George State University in Atlanta, fasting actually generates a molecule which could help in delaying the aging of human arteries. Fascinatingly, the findings also specified that fasting could also help in preventing growth-related chronic diseases such as cancer, cardiovascular disease and even Alzheimer’s.

One of the scientists, Dr. Ming-Hui Zou, who is also the director of the Center for Molecular and Translational Medicine at Georgie State University in Atlanta stated that if a person keeps a fast for a certain amount of time or if he restricts his calorie intake, then a molecule is produced in a body which actually delays vascular aging.

In his research, he commented:

“When people grow old, the vessels that supply different organs are the most sensitive to age-related damage. It’s been known that fasting can have an anti-aging effect, but our work has provided a chemical link. The next step is figuring out how to turn this discovery into a tool that can be used by anyone, not just dieters”

Besides the aforementioned research claims, there are number of health benefits which one could attain through fasting. It is important to mention that fasting is now a proper exercise which Non-Muslims also practice, primarily, due to some surprising health benefits and some of them are:

The benefits are immense and the list may just be endless. However, these are some of the advantages which a human body can attain through fasting.