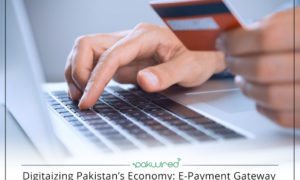 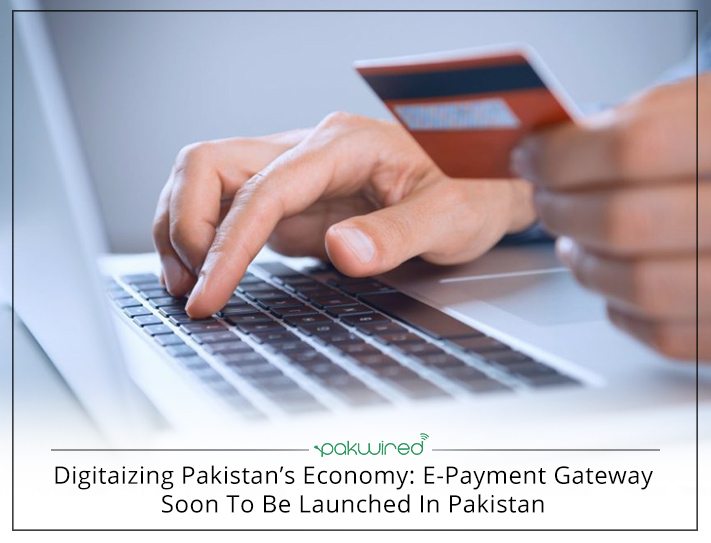 The moment most of freelancers and online workers in Pakistan have been waiting for is finally here. The Finance Minister of Pakistan, Ishaq Dar has announced that soon, an e-payment gateway will be introduced in Pakistan as there is news that Paypal and AliPay are coming to Pakistan.

According to the finance minister, the State Bank of Pakistan is going to develop a ‘state-of-the-art e-payment gateway’. During the presentation of the budget for the year 2017-18, it has been revealed that the gateway will cost the SBP an amount of Rs200 million. The minister said:

“The system will facilitate transactions through mobile banking. The Rs200 million investment is being undertaken by the SBP”

Also Read: Pakistan is a great destination for investment

PayPal is a well-known online transaction system. However, same is not the case with AliPay. AliPay is actually a payment system introduced by the founder of AliBaba. The Prime Minister of Pakistan also held a meeting with Jack Ma; founder and executive chairman of AliBaba. Being the owner of AliBaba, Jack Ma is also the owner of AliPay. The prime minister requested him to open AliPay’s office in Pakistan to facilitate online trade and transactions between China and Pakistan. The request was welcomed and soon, AliPay will open its office in Pakistan.

According to Pervez Iftikhar; information and communications technology expert, the establishment of an e-payment gateway is a step towards replacing the manual trade payment system in Pakistan.

Benefits for the IT Sector

Furthermore, it has been said that for the next three years, there will be no income tax to be paid by software houses. In addition to this, all exports regarding IT services from Islamabad and other federal territories will be exempted from sales tax for the same time period i.e. three years.

To top it all off, withholding tax on mobile calls is now reduced to 12.5% from 14.5%. Moreover, the federal excise duty for the mobile phone industry has also been reduced from 18.5% to 17.5%. Ishaq Dar stated:

“We hope that provincial governments will also reduce the rate of sales tax on mobile industry. In order to encourage the use of smartphones, the customs duty will be reduced from Rs1,000 to Rs650”

Talking about the development of the IT sector, Parvez Iftikhar said that the government could have done more to make the industry grow faster. He said:

“Digitalizing Pakistan is the way forward. This is how we will cope with the developed countries. Reduction of withholding tax on phone calls and duty on smartphones is an encouraging development. However, calls and phones should have been made tax-free in the larger interest of digitalizing the economy”

Under the Financial Inclusion Strategy 2020 of Pakistan, it is the government’s dream to provide bank access to 50% of the adult population of Pakistan. Ishaq Dar said that exempting tax from branchless banking will be the step which will make this dream successful. Currently, only 25% of the adult Pakistani population has access to banking.

It has been said that this exemption would enable the documentation of the country’s economy. This would be a big step towards reducing the size of undocumented economy. Finally, he said:

“Progress in almost every sector of the economy – like banking, agriculture, education, health and governance – is now linked with adoption of telecommunication”