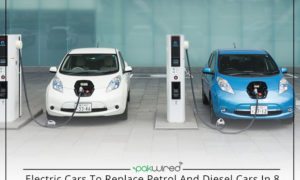 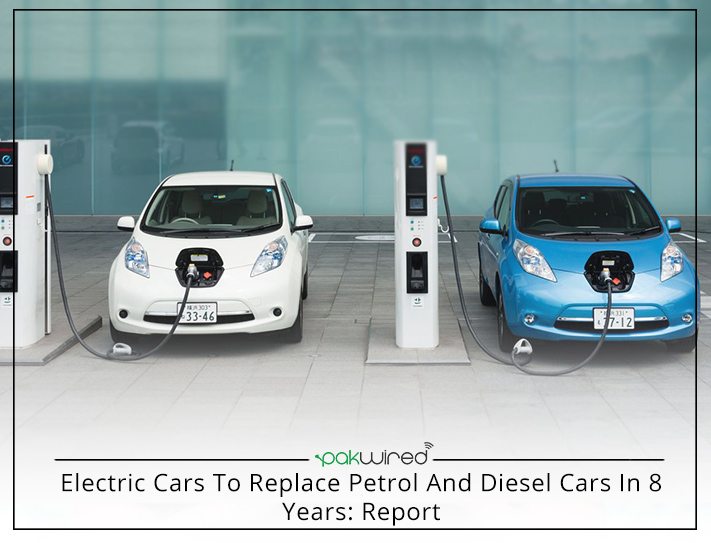 2030 is expected to mark the end of oil business, says a Stanford economist. Therefore, in the future, electric cars are expected to take over the auto industry as fossil fuels are running towards extinction. However, according to companies like Shell, the true power of fuel-based cars is still somehow, hidden.

According to Tony Seba, a Stanford economist, the global oil business is expected to end by the year 2030. Seba’s study suggests that during the coming 8 years, most of the fossil-fueled cars will disappear. One way or the other, this will corner customers into investing into and buying electric cars instead of fossil-fueled ones. The main factor related to the uprising of electric cars will be their cost. As electric vehicles are less expensive, they will eventually result in the collapsing of the petroleum industry.

Also Read: These future cars will grace the roads with their presence

Given the title ‘Rethinking Transportation 2020-2030’, the study describes how people will switch to electric cars in the futures as they will prove to be ten times less expensive and easier to maintain than fossil-fueled cars. Furthermore, the electric cars will have almost zero marginal cost of fuel. Comparing the life span of both cars, he said that electric fueled cars will have a lifespan of 1 million (16,09,344 km) miles. On the other hand, the average lifespan of a fossil fueled car is just about 0.2 million miles or to be precise, 321,000 km.

The study also declared that in less than 10 years, the number of petrol pumps will rapidly decrease. Moreover, finding mechanics with knowledge of internal combustion engines will be a hard task. Moreover, he said that the present car dealerships will also expire by 2024 as the price of oil will also decrease to almost $25 a barrel. Supporting his statement, he said that there will be a ‘mass stranding’ of existing vehicles. Seba stated:

Since the advent of Internal Combustion Engines (ICE) in 1910, a huge amount of advancements have been brought forward. However, the biggest challenge faced by engineers of today is to control the air quality. In the wake of producing such engines and reducing the level of CO2 and NOx released by these cars, we have been provided with fuel-efficient and eco-friendly cars today.

Professor Sebestian, in his report, added:

“Our research and modeling indicate that the $10 trillion annual revenues in the existing vehicle and oil supply chains will shrink dramatically. Certain high-cost countries, companies, and fields will see their oil production entirely wiped out. Exxon-Mobil, Shell and BP could see 40 per cent to 50 per cent of their assets become stranded”

Even though it’s a big claim, it might actually turn out to be true. Countries like Norway have already decided to rule out cars with internal combustion engines by the end of the next 10 years. Similarly, India is also looking forward to remove diesel and petrol powered cars from the auto industry by 2032. To give a more simple explanation of this, consider the invention of digital cameras. As soon as the digital cameras were invented, cameras running on films were immediately ruled out. The same is expected to happen with fuel-powered cars as they are replaced with cheaper and better electric cars.

In light of the current scenario, big automobile companies like Volkswagen, Mercedes-Benz, Audi, and even Volvo have already moved towards the manufacturing of electric powered cars as they can also see the downfall of fuel-powered cars in the future.