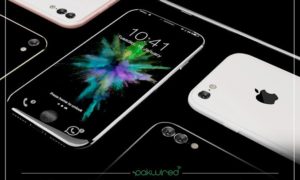 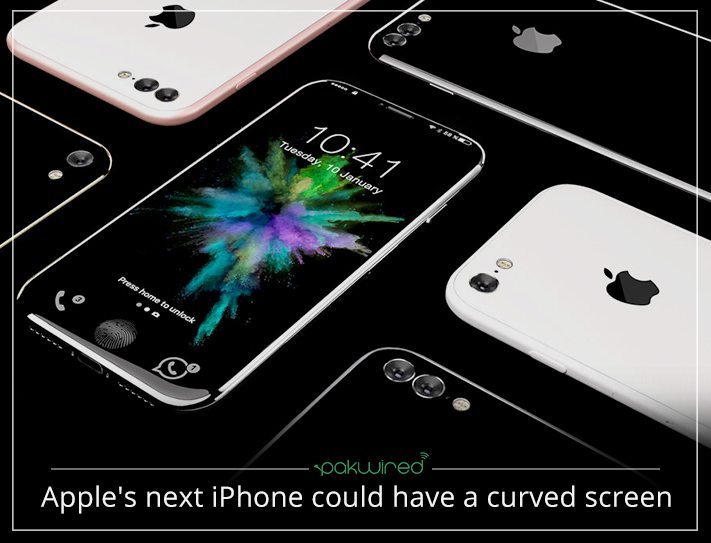 What a decade! Yes, that’s right … it’s been 10 years since the world saw the first iPhone and what a journey it has been since then right up until now. This year, Apple is planning to launch a very special 10th Anniversary edition of its much-coveted iconic product: the iPhone. Set at a rather high price tag of $1,000, this gadget is said to include some pretty significant changes.

If reports and rumors are to be believed, we will be seeing a new iPhone as soon as this year, along with the S and S Plus versions of the already-in-market iPhone 7 that are already set to launch later along the year in September. However, this is no ordinary phone or even an ordinary iPhone!

Here’s what we know so far:

Apple will be switching to OLED panels supplied by one of its biggest competitors, Samsung, for the iPhone 8’s display. But this isn’t the only place the iPhone 8 will be following suit with Samsung. Apparently, the new iPhone’s screen will be curved as well. The screen will be a curved 5.8 inches but will still manage to sit in the original iPhone size of 4.7 inches.

Apart from all of this, another change that is coming our ways is rumored to be that of the lightning port. According to reports, the iPhone will be saying farewell to the lightning port in lieu of the USB-C cable. Even though this change is a welcome one, it means that people are growing skeptical of purchasing any products that might ship with a lightning port right now. Right now, the question is also arising about whether the soon-to-be-launched iPhone 7S and S Plus will be coming equipped with a USB-C cable as well or not.

As is the case with any good smartphone, the price tag for this product is set to a rather high $1,000. And at such a price tag, Apple will be expected to deliver for the amount that it’s asking for. However, with a curved display, a glass casing and the rumored 3D selfies, it seems that the company is already delivering a lot and then some!