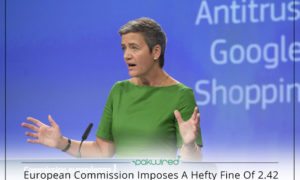 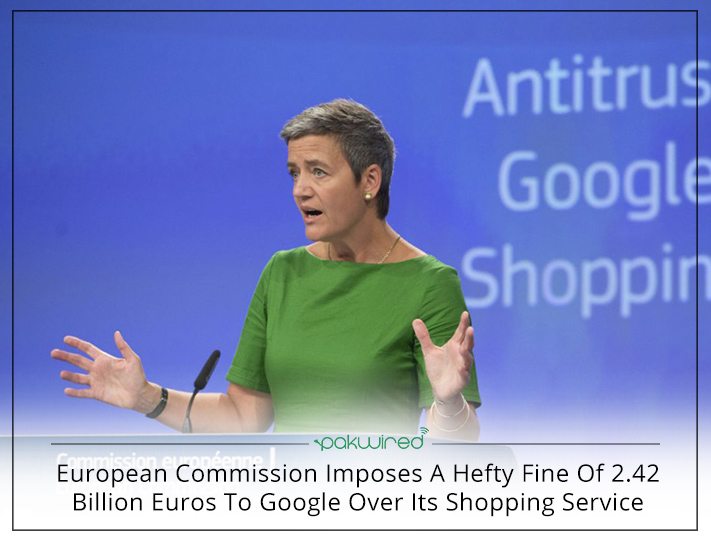 Has Google distorted the market?

Google has been accused of distorting the market and has received the highest penalty an organization has ever faced up till now. However, this penalty isn’t the only thing Google has to pay as it has been ordered to eradicate its anti-competitive practices within a time period of 90 days. Failing to do so might get Google a heavier penalty to face. Google will have to pay 5% of Alphabet’s (Google’s Parent Company) average daily worldwide earnings. These earnings are estimated to be $14 million a day! Furthermore, no suggestions have been given to Google on how to alter its shopping services.

“What Google has done is illegal under EU antitrust rules. It has denied other companies the chance to compete on their merits and to innovate, and most importantly it has denied European consumers the benefits of competition, genuine choice and innovation”

On the other hand, Google doesn’t accept these claims. According to Google, Amazon and eBay are currently the biggest shopping services used by the general public over the internet. Whenever a user searches for something to buy, Google displays a list of products with their images, prices, their shop names and even review scores. Google labels all of them as ‘sponsored’ which clearly suggests that these results appear based on what the sellers have paid Google to show in its search results.

As a reply to the accusations on Google, a spokesperson said,

“When you shop online, you want to find the products you’re looking for quickly and easily and advertisers want to promote those same products. That’s why Google shows shopping ads, connecting our users with thousands of advertisers, large and small, in ways that are useful for both. We respectfully disagree with the conclusions announced today. We will review the Commission’s decision in detail as we consider an appeal, and we look forward to continuing to make our case”

Google Shopping Services were being investigated by the European Commission since 2010. All of this investigation was started due to the complaints registered by Microsoft and others, but mainly, Microsoft. However, as Google and Microsoft recently made a deal in order to prevent such legal battles in the future, Microsoft has been quite about the whole matter. Other than Microsoft, the British Price Comparison Service Foundem didn’t do the same and openly admitted the registration of the complaint. Shivaun Raff, the chief executive of the company said:

“Although the record-breaking 2.42bn euro fine is likely to dominate the headlines, the prohibition of Google’s immensely harmful search manipulation practices is far more important. For well over a decade, Google’s search engine has played a decisive role in determining what most of us read, use and purchase online. Left unchecked, there are few limits to this gatekeeper power”

Margrethe Vestager said that the European Commission was accused of being biased against US companies. Disagreeing to the matter, she said”

However, Google is the sixth US-based company to be accused of such actions by the European Commission.