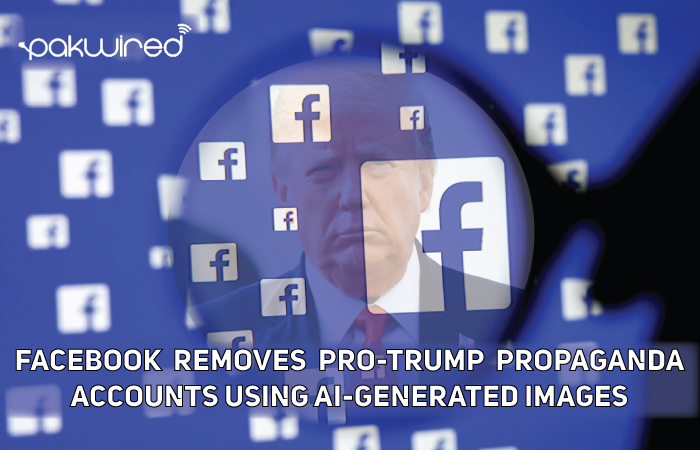 Recently, Facebook removed a worldwide network of 900+ accounts including from Instagram which were purportedly used to propagate pro-Trump propaganda targeting 55 million users. Most notably, profile photos of ‘humans’ associated with these accountss were in fact generated using Artificial Intelligence (AI). These same accounts later carried out activities on Twitter and YouTube also.

The development reveals a new method of Information War using large-scape deployment of AI-generated images. Researchers from disinformation analysis forums Graphika and DFRLab claimed this was their first observed instance of such a social media campaign.

The purpose of using these images was to give ‘legitimacy’ to 610 Facebook accounts, 156 Facebook groups, 89 Facebook Pages and 72 Instagram accounts associated with “The BL”; an online news forum. Facebook’s investigation revealed that ‘The BL’ was connected to ‘The Epoch Times’, a conservative media group linked to Chinese-origin spiritual group ‘Falun Gong’ which has a history of pushing pro-Trump propaganda.

Though ‘The BL’ is apparently a US-based group, it pages were also operated by users in Vietnam. Facebook says they widely used fake accounts to evade detection and direct traffic to their own websites. The joint report by Graphika and DFRLab further found that a majority of The BL’s accounts were used to maintain a group of 80 Facebook Groups and Facebook Pages promoting the narrative of US President Donald Trump. Some of the page names included ‘America Needs President Trump‘, ‘Trump for America’s President’ and ‘WE STAND WITH TRUMP & PENCE!‘ all of which were created in, and operated from, Vietnam.

“Fake accounts served as the administrators of Facebook groups, increased the membership numbers of those groups, liked posts on the Pages, and posted large quantities of content from TheBL-related assets…This structure constituted a large-scale artificial amplification factory whose only observable function was to boost content from TheBL and, to a lesser extent, from the Epoch Times“.

Researchers said most of these accounts had profile photos generated using neural networks on images of actual/ real humans so that previously non-existent ‘human’ profiles could be maintained. About 18 such images were confirmed fake.

Though AI-generated imagery has advanced, it has a few giveaways such as mimicking visual patterns and struggling to define proper backgrounds and symmetrical features. 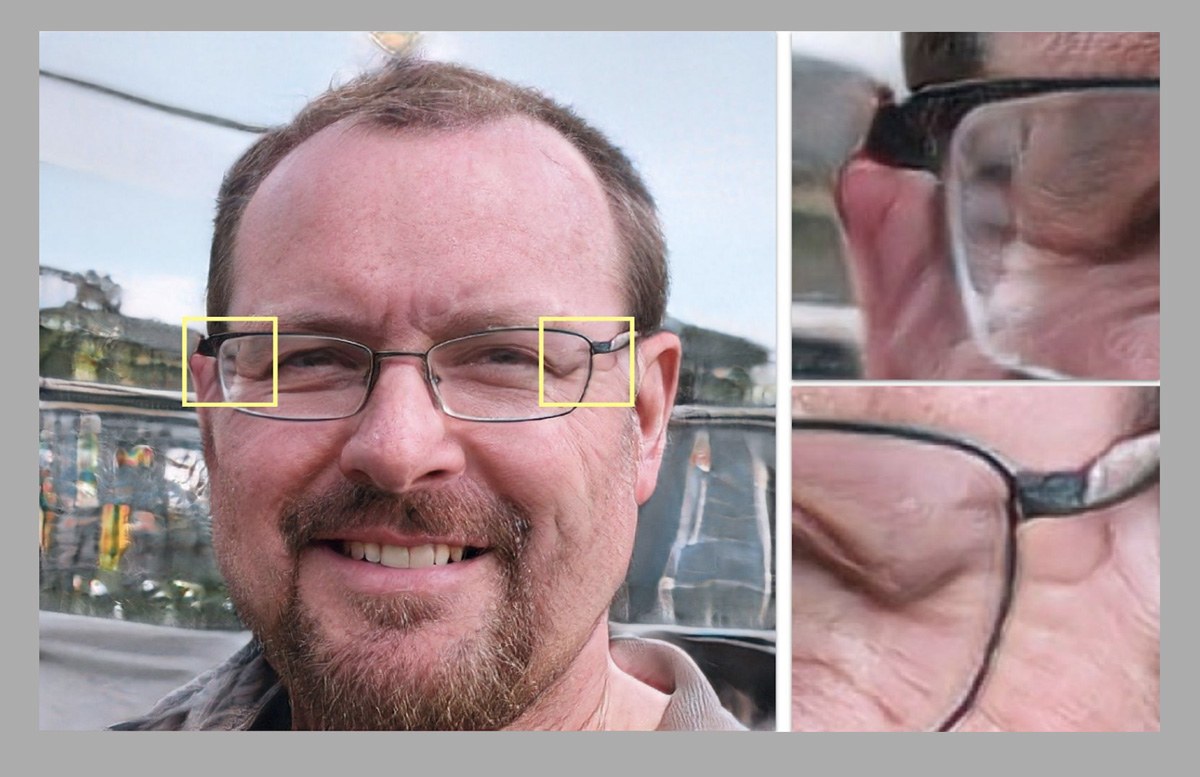 The photo above was taken from a fake account “Alfonzo Macias”, one of The BL’s Facebook Group admins. The report says:

“Note the asymmetry in the glasses and also the poorly defined background…The authors checked this image with experts at the University Federico II of Naples, who assessed that this image was GAN-generated with 99.9 percent certainty“.