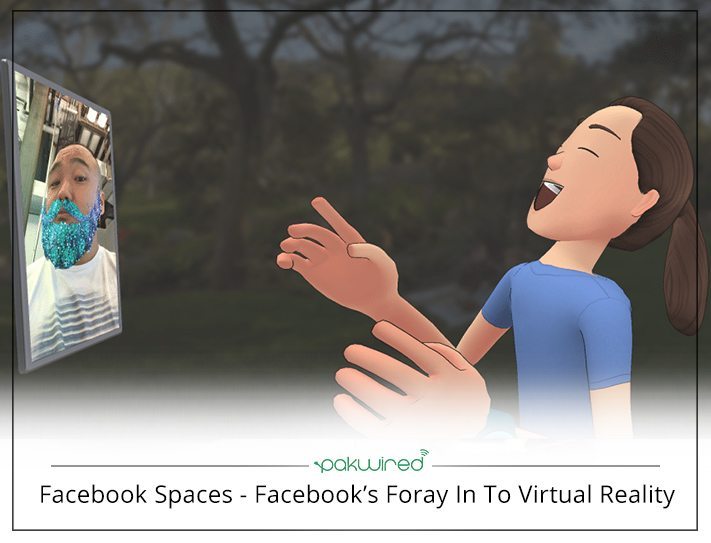 Three years ago Facebook purchased Oculus for $2 billion. At the time most people were confused as to the reasons behind the acquisition, it wasn’t just a case of eating up the competition, this was an industry Facebook wasn’t active in – until now that is. At F8, Facebook’s developer conference, Mark Zuckerberg released details on the new venture and hopefully by the end of this article you’ll be up to speed on what Facebook Spaces (Spaces) is all about.

To stay ahead of the competition Facebook has to expand aggressively. Instagram and WhatsApp have both already been acquired by Facebook to stay ahead of the competition. With Spaces, Facebook has taken a stride in VR ensuring it gets a firm footing in the sector whilst ensuring it stays relevant. Spaces, an Oculus Rift and Oculus Touch App can already be found on the Oculus Store. Spaces enables friends to interact virtually. The bonus that it has compared to other VR experiences is the ’social’ element, which with Facebook’s reach, comes as standard and enhances the positive experience of the popular social network.

When you log in using your Facebook account, Facebook allows you to choose an image, which it will use to create your avatar, later allowing you to smooth out any imperfections by customising things, like eye colour, chin shape etc. As the core objective is being ‘social’, having your friends online and kitted up with Oculus improves the experience much more. But fret not, you can still keep in touch with your friends even if you don’t have the equipment. Facebook knows that Spaces will take a while to catch on so you can use your current messenger app to video call someone with the right gear and join their virtual reality world (see image below) — cool right?

You can also draw in 3D and take selfies too! 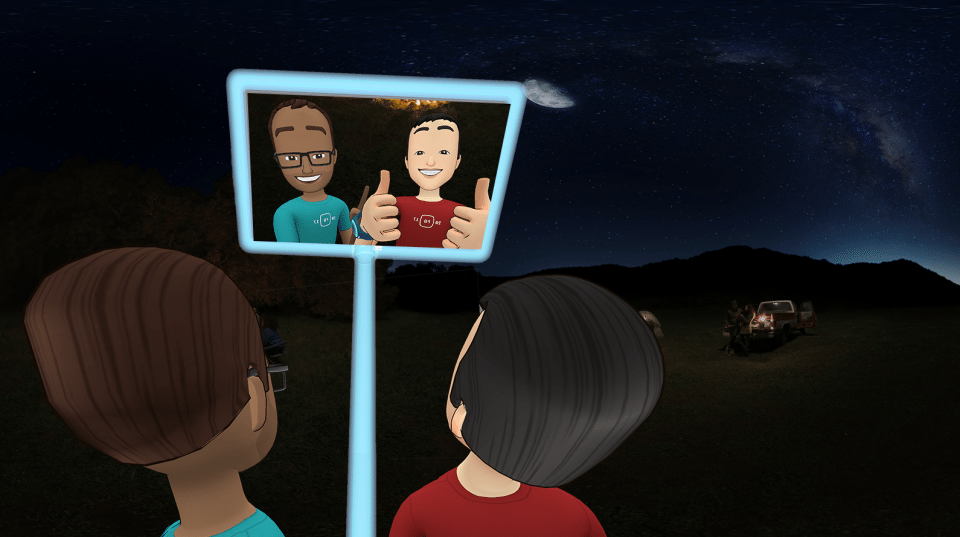 For now, though limited, the activities are interesting because of the new experience. Though, these don’t seem like ones that will keep you entertained for hours on end. Saying this however, third-party apps will soon be joining the party so the possibilities are endless.

For me, this has got to be the most interesting feature. 360 videos allow you to port to ‘spaces’ all over the world and experience the world in a new way. Similar to the 360 images already seen in Facebook, 360 videos allow your to have a detailed look around a particular setting all-the-while experiencing it like you are actually there. 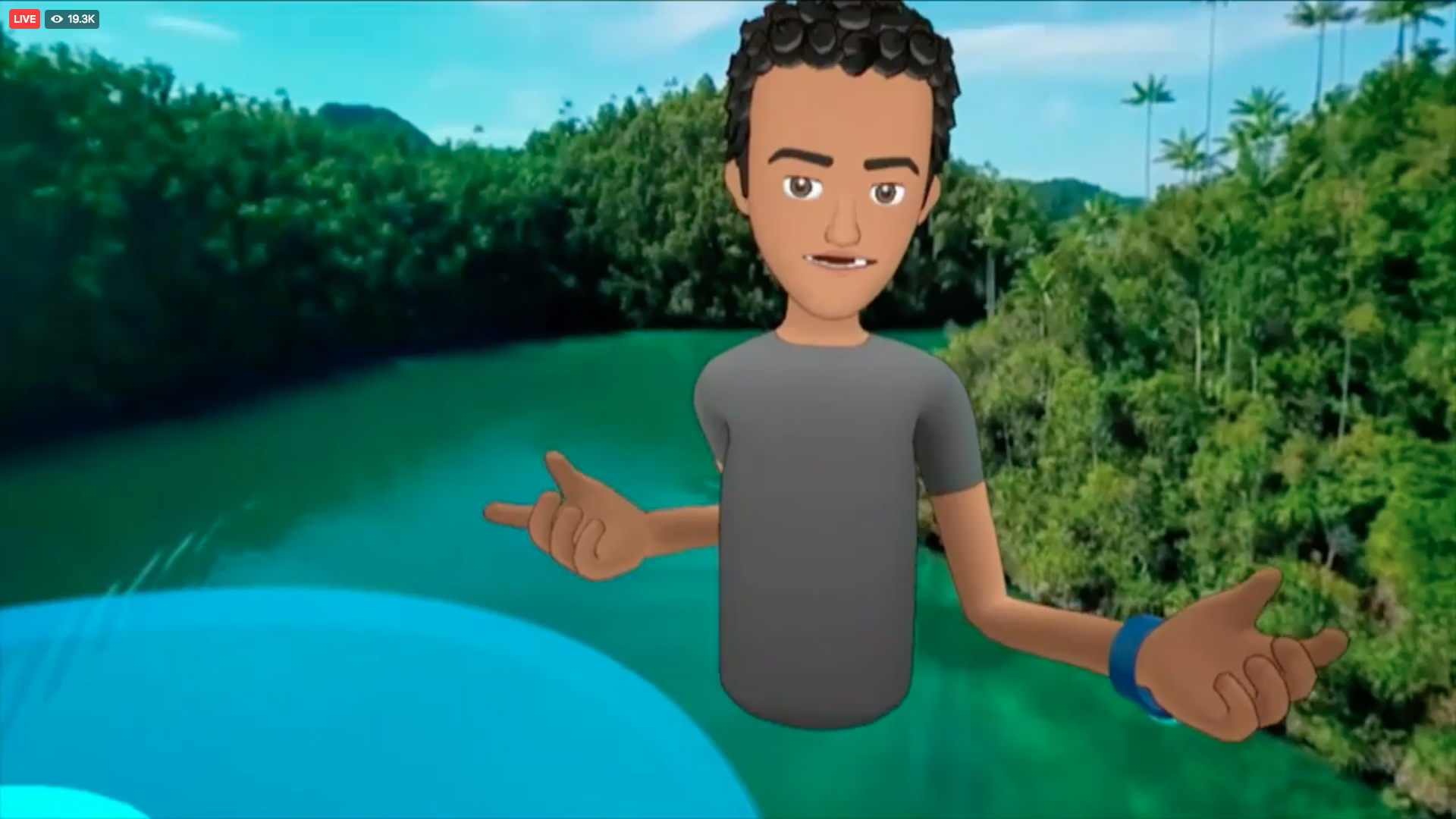 As with other functionalities, we can expect many more 360 videos to be added to the library allowing users to experience the world without leaving their rooms.

As the VR tech is young, expectedly Spaces does come with its set of limitations. The experience may seem ‘bare’ but it also shows that there is a lot more to come, both from Facebook and third-party developers. The one question that does come to mind is how successful this endeavour will be. On the one hand we have a growing trend of usage of Social Networks and this no-doubt aims to deepen that relationship, and in contrast, the irony in the scenario doesn’t go amiss — a ‘social’ network that encourages users to remain in their rooms on their own.