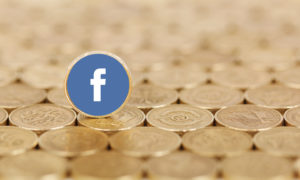 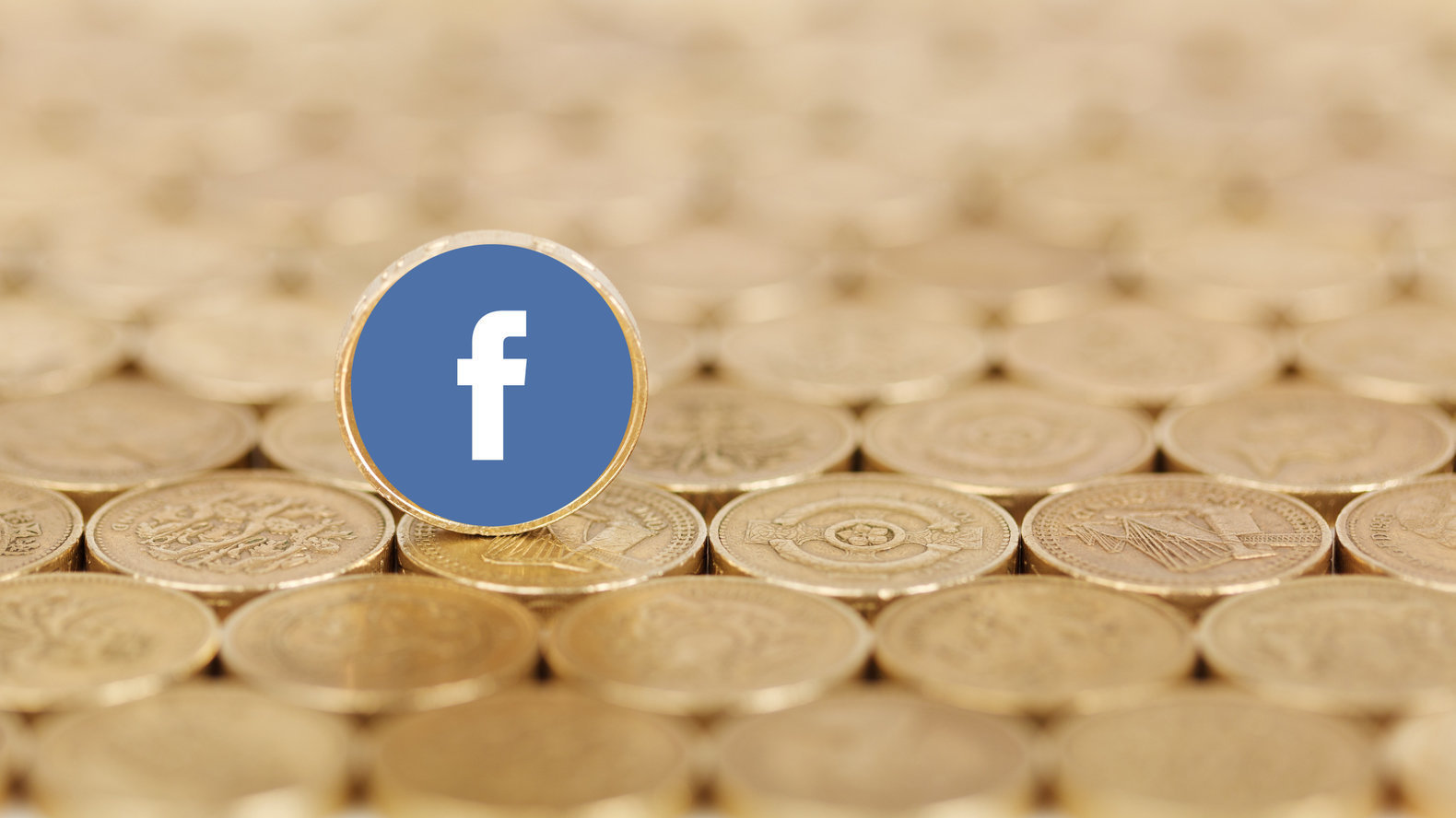 According to the latest BBC report, Facebook will be launching its own cryptocurrency next year in the first quarter and it will be known as GlobalCoin.

On Friday, BBC reported that social media giant is intending to roll out GlobalCoin cryptocurrency by the first quarter of 2020. Facebook’s notion is to develop a cryptocurrency-based payments system in ‘a dozen of countries’ by first three months of next year. For the same, Facebook will begin the test trail period by the end of this year.

Apparently, the social media giant also pursued the official of the U.S. Treasury purely to seek their advice. Moreover, they also approached the Bank of England governor Mark Carney to discuss about the prospects and the regulatory issues. Internally, the project is known as ‘Project Libra.’

Expectedly, more information regarding Facebook’s GlobalCoin will be revealed in the coming months.

Another report from FT has stated that Facebook has also approached couple of crypto exchanges like Coinbase and Gemini. The objective of these talks is to get the exchanges ready for the users so that GlobalCoin cryptocurrency can be traded.

The news of GlobalCoin came soon after Facebook’s talks with firms like MasterCard, Western Union, and Visa. Facebook is keen to back and funds its already planned fiat-based cryptocurrency which will supposedly engage users in transmitting funds to one another besides making online purchases.

Not too long ago, Facebook also registered a brand new entity which is known as ‘Libra Networks.’ The entity was registered in Geneva and it will ‘provide financial and technology services and develop related hardware and software.’