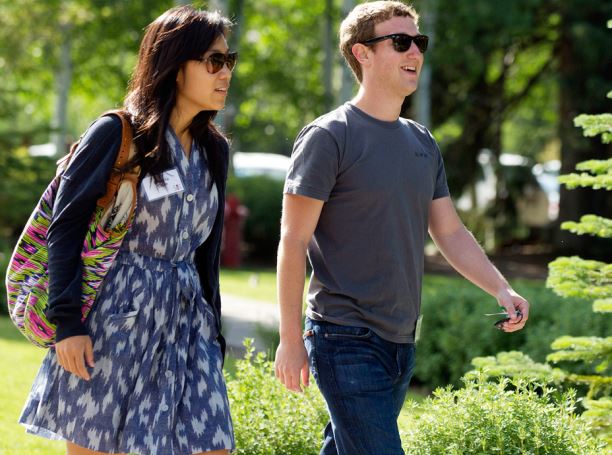 Facebook’s founder Mark Zuckerberg is currently in a dispute with a real estate developer Mircea Voskerician. This legal spat has caused a stir across the media recently. It all started in 2012, when Mircea Voskerician wrote a letter to Zuckerberg that he is planning to build a 9,600 square-foot replacement behind Zuckerberg’s Palo Alto mansion. This would, Voskerician said in his letter, cause a privacy breach for Zuckerberg as his bedrooms will be in direct line of sight from the newly developed property. However, Voskerician offered a “100% premium” deal to Zuckerberg and said that he could buy this entire property to save his privacy.

Facebook’s founder bought the entire property and adjoining areas for $43 million and the matter was apparently resolved. But Voskerician has hit back recently and filed a lawsuit in Santa Clara County against Facebook’s founder, claiming that Zuckerberg promised something else apart from the money to buy the property. Voskerician claims that according to this commitment, Zuckerberg was bound to introduce him to the business connections in the Silicon Valley to help him get projects, homes and other business endeavors. No written contract was signed regarding this deal.

Mark Zuckerberg has rejected these claims and decided to fight in the court. His lawyers have called the lawsuit as meritless litigation which has no basis whatsoever. Another lawyer of Zuckerberg said that Voskerician is using “extortive techniques” to make money and fame.

There are some emails regarding this issue which have surfaced recently, showing Facebook’s chief is furious on this squabble.

Zuckerberg’s wife Priscilla Chan is also upset on this issue and said that people like Voskerician make her angry and sad.