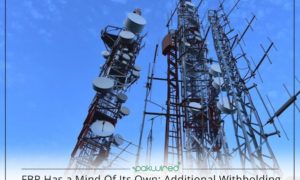 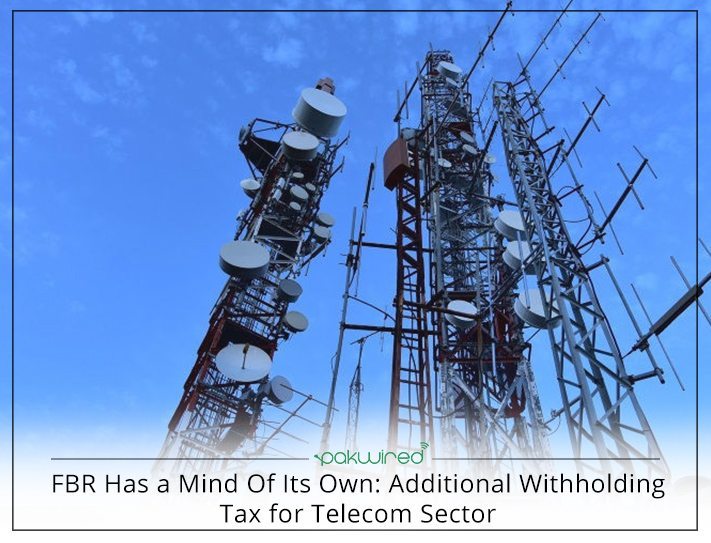 The Federal Board of Revenue (FBR) is planning additional Withholding Tax on the Telecom sector. FBR is considering an increase on mobile banking transaction in the budget 2017-18. The circulating news about additional will not go well with the telco operators who had asked for subsidies from FBR, only a day before.

As of now, the current rate of withholding tax is 0.4% on all mobile banking services (for non-filers of tax returns).

FBR, however, plans to remove tax charged on cash withdrawals from branchless banking agents. As of now, agents are supposed to pay 12% tax on commission earned along with 0.3% tax on direct cash withdrawals.

FBR’s increase in withholding tax and expanding the tax net, however, is a move in the opposite direction to SBP roadmap.

The telecom sector almost paid for almost 35% of the total tax collected in the FY 2015-16. Total tax collected by FBR in FY 2015-16 was Rs455 billion out of which Rs158 billion were collected from the teclos. The proposed withholding tax cut from currently 14% to 10% may mean a loss of Rs.50 billion for FBR.

The Board charges 14% blanket withholding tax from all customers of Telecom companies — including both prepaid & postpaid customers. A majority of customers end up paying withholding tax despite being below the taxable income threshold of Rs400,000/annum. FBR has claimed that it is developing legal procedure that will ensure that only people falling in correct bracket get taxed.

The telco sector consumers are often hit the worst in terms of taxes as a majority doesn’t file for tax returns.

You can read about Telco demands related to Withholding tax and others here.