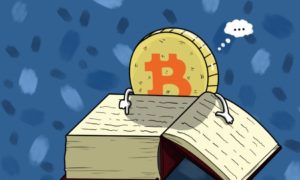 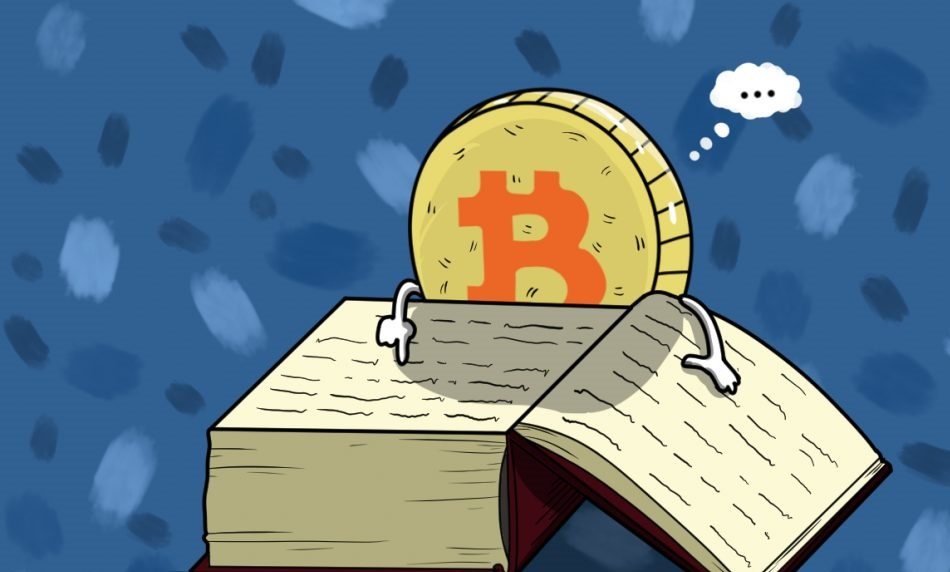 Are you caught in a bind not understanding what others are talking about while scrolling Reddit, Cryptocurrency related forums or Slack groups?

Just a year back, I was also left scratching my head when I first got involved in Cryptocurrencies. Therefore, I decided to put together a list of the Cryptocurrency Lingo/Slang which can help out others as well.

Missed out on any Cryptocurrency lingo that you knew? Or have any burning question to ask? Email us (at) smallcapasia@gmail.com today!

Are you getting pumped up on the Big Gains in the Crypto-Market?