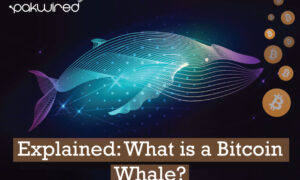 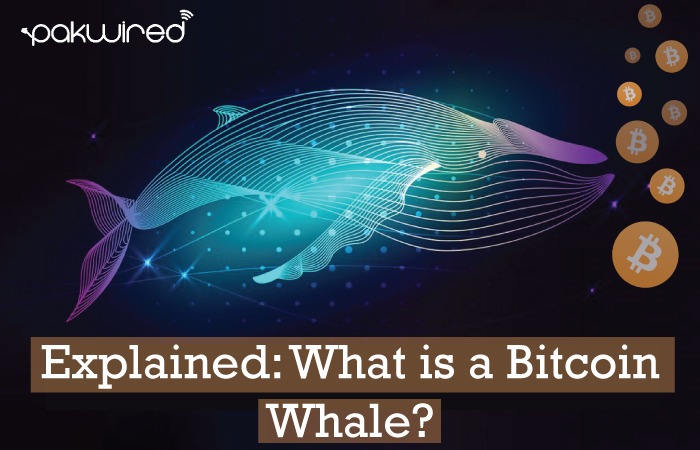 If you’ve watched critically-acclaimed Hollywood classics, there’s a fair probability you came across the terms “big fish” to describe influential figures or the “wolves of Wall Street” in reference to movers and shakers in the capital markets. 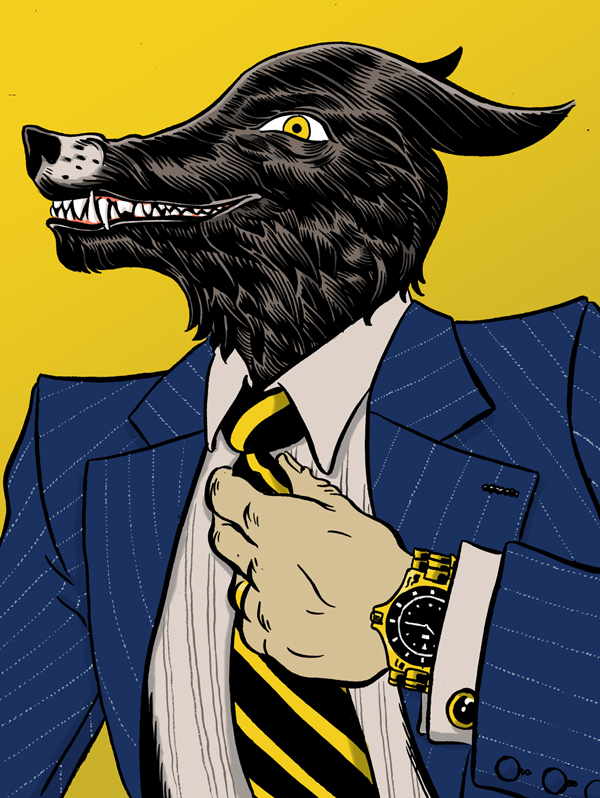 Such zoomorphic terminologies are not new. In fact, they evoke characteristics of the individuals upon whom such animal attributes are woven.

Cryptocurrency investors liken their market to a vast ‘ocean‘ in which a ‘Bitcoin whale‘ holds significant stakes; it can either be a specific individual or an entity. It is generally perceived by cryptocurrency traders that these Bitcoin whales have the power to influence and orient the decentralized Bitcoin environment in accordance with their vested interests. 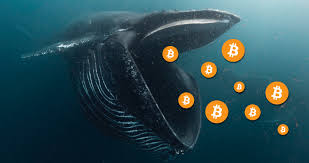 Digital wallets owned by cryptocurrency traders ensure that personal identification details are completely anonymised; however, generic details regarding transactions are available for financial analysts to examine.

A Financial Times report from April 2018 based on data provided by blockchain research agency Cryptalysis indicated that “bitcoin whales” refers to a cluster of roughly 1600 investors who together have bitcoins worth $37.5 billion or a third of the total bitcoin stock. 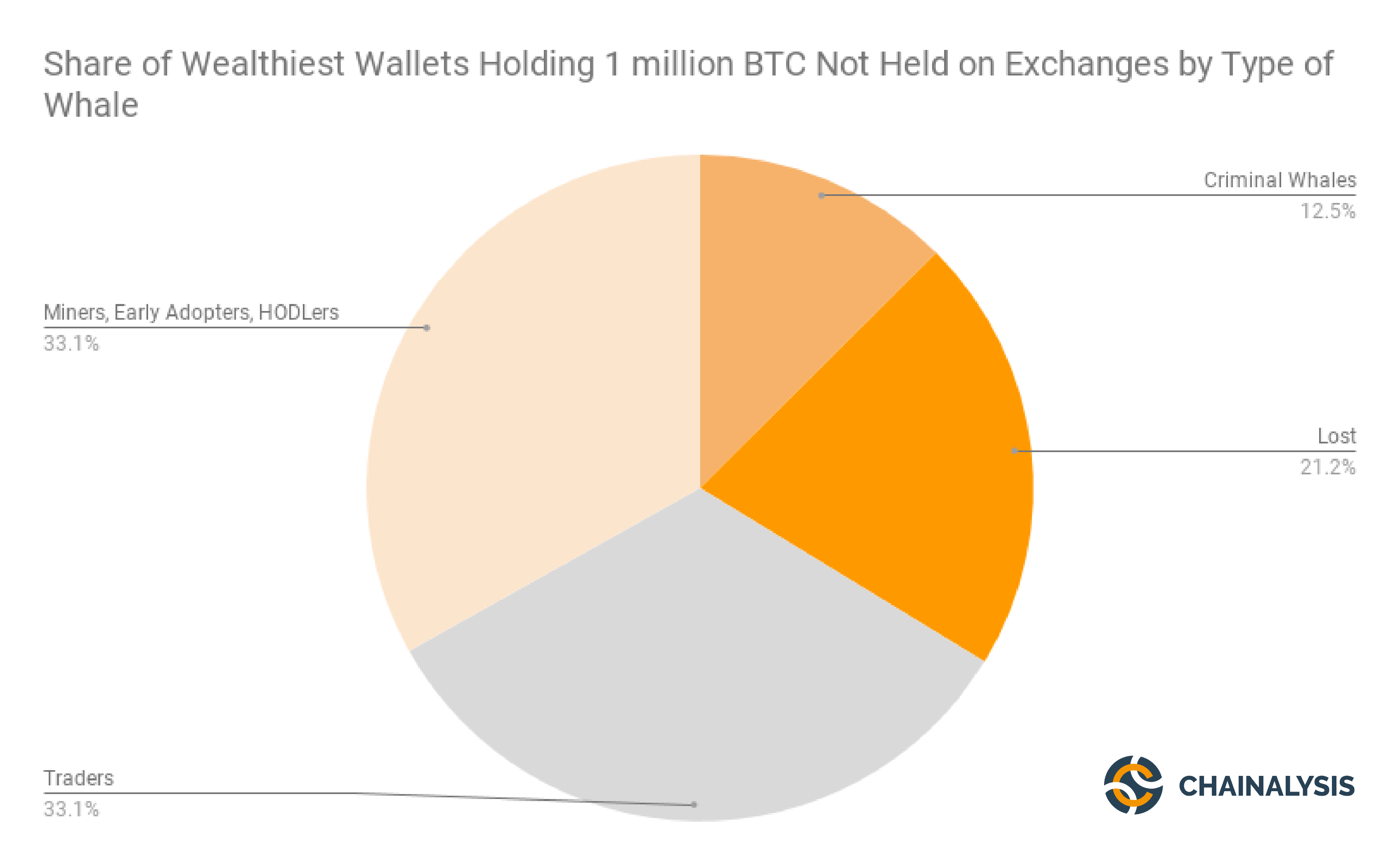 It is widely believed that these Bitcoin Whales are the driving forces behind cryptomarket volatility. However, data-based research by Chainalysis suggests that only Trader Whales are involved in active sale/purchase.

Reportedly, these Trader Whales (comprising one third of the bitcoin market share) are actually hedge funds and Bitcoin investment funds in the back end, which include companies such as Pantera Capital, Coin Capital Partner, etc. Their objective is to buy low and sell high i.e. earn profits against each investment.

However, contrary to populist rumours, Trader Whales purchased bitcoin in large quantities during major price declines well into 2018. In effect, they acted as stabilizing agents.

At the end of the day, the bitcoin market will remain at the whims of these whales till the foreseeable future, thereby impacting the swarm of small fish (small and medium-level investors).

These ‘small fish’ can adapt to the movements of Bitcoin whales and join their group based on trends analysis of their investment patterns. It is important, however, to assess when small fish should distance themselves from the whales when the surface becomes unstable. 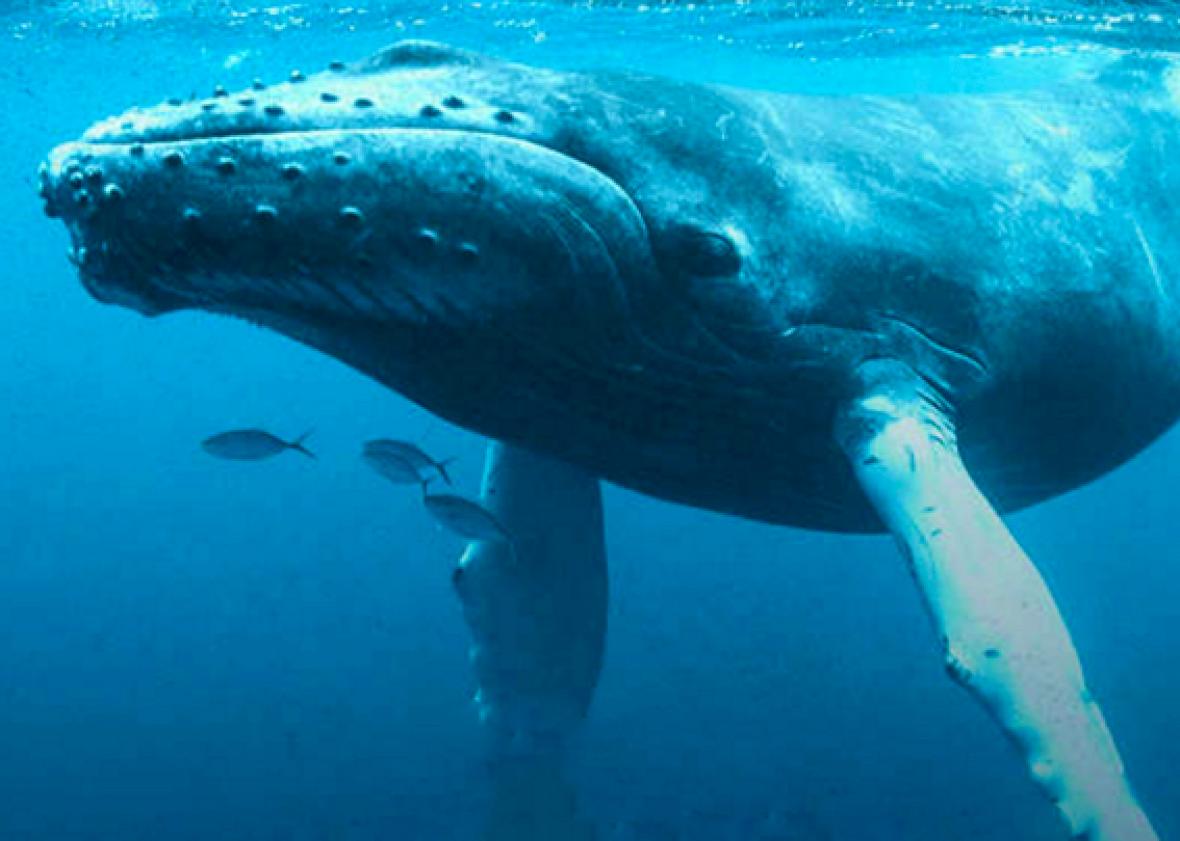 As of today. there are just over 34 million Blockchain wallets and over 20 million Coinbase accounts. It’s difficult to pinpoint which of these are associated with Bitcoin and there is certainly no means to identify the ownership of each.

PakWired has compiled a list of interesting data compiled from various sources highlighting the creme-de-la-creme of the bitcoin market. 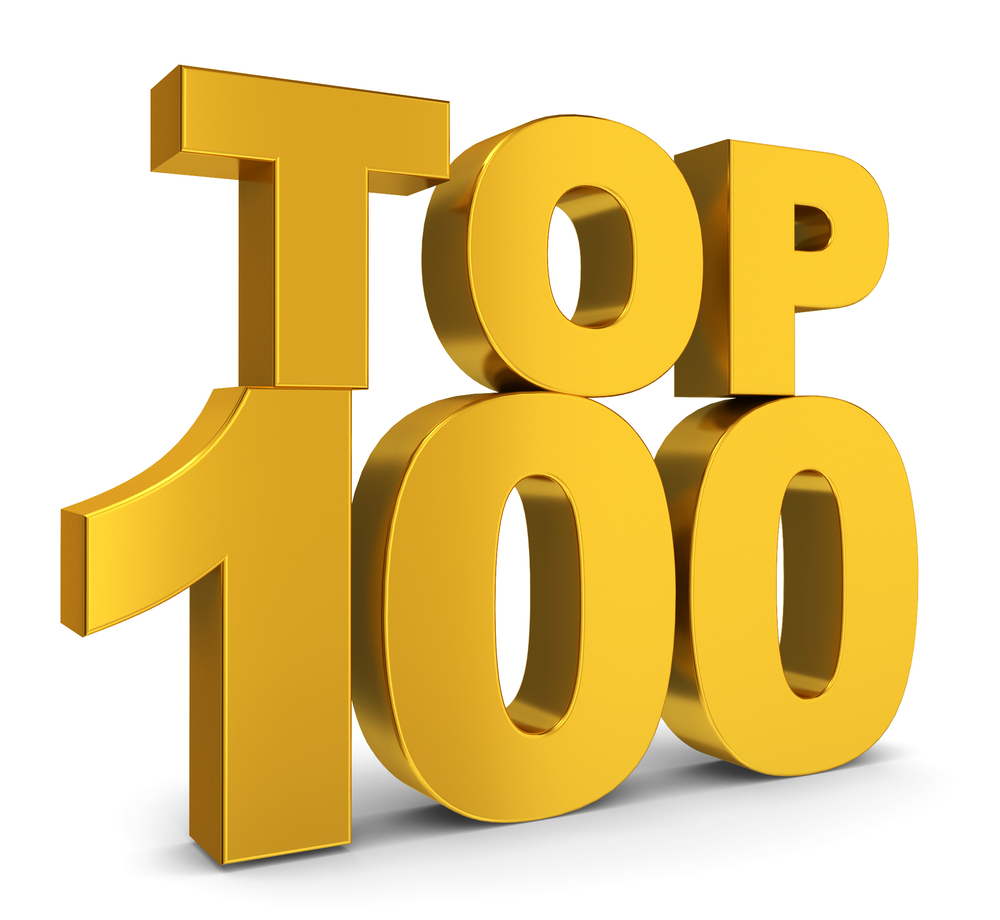 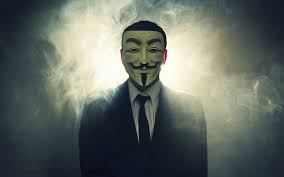 The unknown founder of Bitcoin is also its largest holder. The exact amount is unknown but the first block has more than 900,000 BTC or approximately $4 billion. 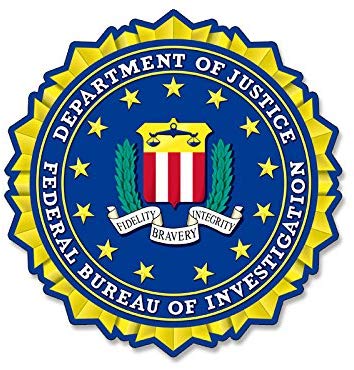 Surprisingly, the US Federal Bureau of Investigation (FBI) is also one of the largest holders of bitcoin. It confiscated 144,000 BTCs during the operation to take down Silk Road. Majority were auctioned off but a few BTCs remained. Its current holdings amount to over $567 million. 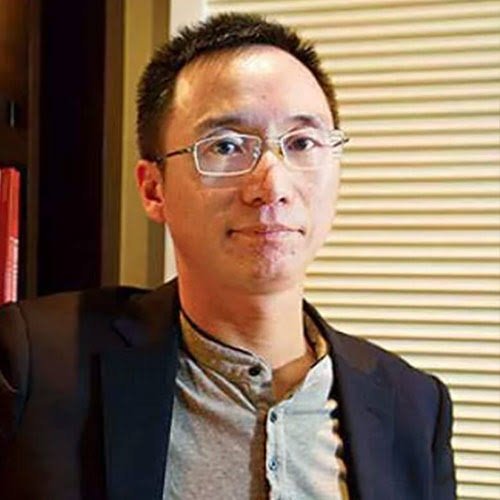 The co-founder of Bitmain is one of the richest personalities in China. 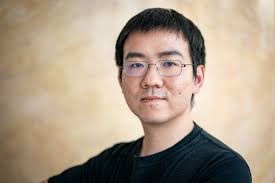 The co-founder of Bitmain is also from China and currently considered the top earning cryptocurrency figure. 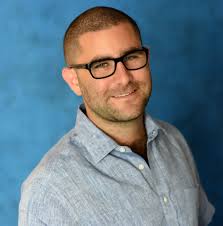 He was one of the helpers of Silk Road’s team. Moreover, he purchased thousands of BTCs when they were at $3 per piece. He also launched his own cryptocurrency exchange called Bitinstant and later founded Intellysys Capital.