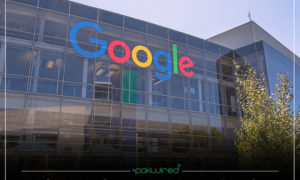 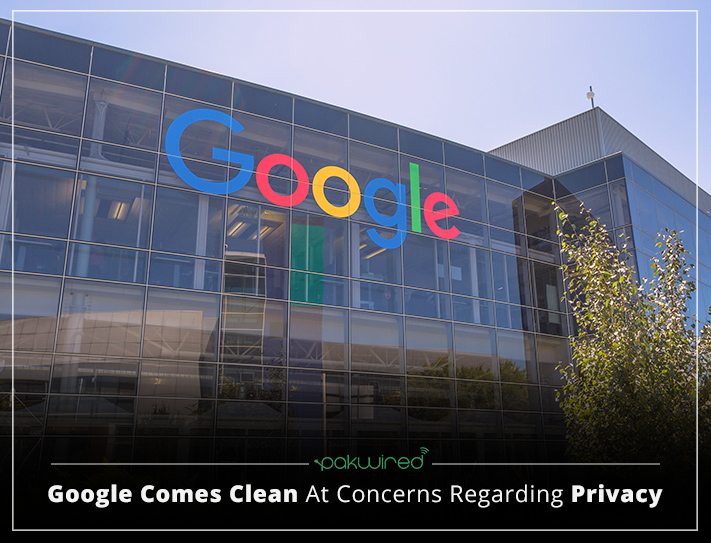 After being criticized for not protecting its user data and having no privacy at all, Google has finally decided to answer all the critics.

Google has recently published a document and it is named Infrastructure Security Design Overview. This document elaborates how the user’s data is protected while it is stored on cloud services such as Google Drive. It also covers other topics involving privacy issues and protection of data. Google Drive is Google’s cloud storage service which holds every piece of information from your name to your photos which you enter using your Google account.

According to the document, it is revealed that Google uses different types of custom hardware chips in its security procedures. These chips are used in both: their servers and their hardware peripherals.

A statement in the document reads:

The chips used in the hardware are allocated with unique cryptographic signatures. These are used over components like the BIOS, bootloader, kernel, and base operating system image.

These signatures have proved to be very effective in providing security as the signature is checked every time a device boots or updates. With the advancement in hardware, Google always tries to come up with new security procedures to make its system even more protected.

It is stated in the document that:

“For example, depending on the generation of server design, we root the trust of the boot chain in either a lockable firmware chip, a micro-controller running Google-written security code, or the above mentioned Google-designed security chip”

Before storing data on a hard drive, Google encrypts the data so that it should remain hidden from malicious software and hackers. As a result, the data can be accessed only by Google and there is absolutely no way to corrupt the data.

The disks on which Google stores its data support hardware encryption. Throughout their entire life cycle, these disks are continuously tracked and checked. Moreover, they go through a verification process and if any disk fails to pass the verification steps, it is destroyed immediately.

Software based encryption might not be the safest way to secure data as encryption keys for such encryption can be hacked. Even though it is nearly impossible to hack your way through a 128 or 256 bit encryption, hardware based security is more reliable.

There is a system used by the Alphabet Subsidiary through which users’ apps, downloads history, browsing history and other data are monitored. According to Google, it is necessary for “suitability on corporate clients”.

As the document covers every aspect of detail in terms of security and privacy, it also shows how Google has hired a team of experts. This team consists of experts in web security, cryptography and operating system security. Their work is to test Google’s system for different bugs and small issues. They detect and fix these bugs and also derive new methods and applications through which accessibility and user experience can be improved.

A lot of questions have been raised on Google’s security in the past few months. It has always provided security and privacy and in order to ensure the privacy of users’ data, Google submitted this document which has clearified all the questions regarding privacy.