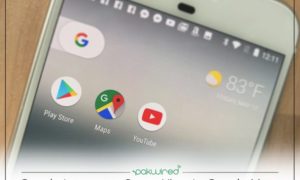 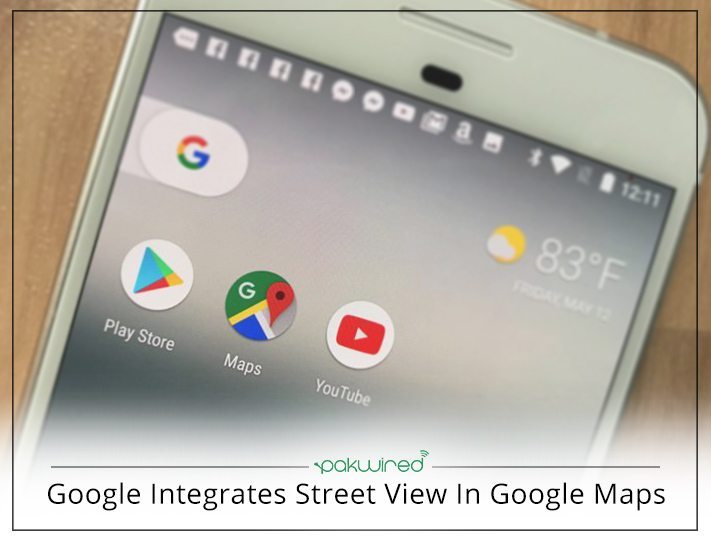 The latest update of Google Maps has come with a new feature which will make it easier for users to navigate while using turn-by-turn navigation. Google Maps has added images from Street View so that users can see the images of different streets while taking turns in order to improve the overall accuracy of the provided route. The feature can be accessed while using Street View instead of the overview of the route. However, the implementation of this new feature has not been revealed by Google Maps itself.

This feature got first noticed by the Android Police. However, after further inquiries and discussions with Google, it was revealed that the feature has been available for a long time since the start of May, 2017. Moreover, it has been widely available to all Android users of the app. 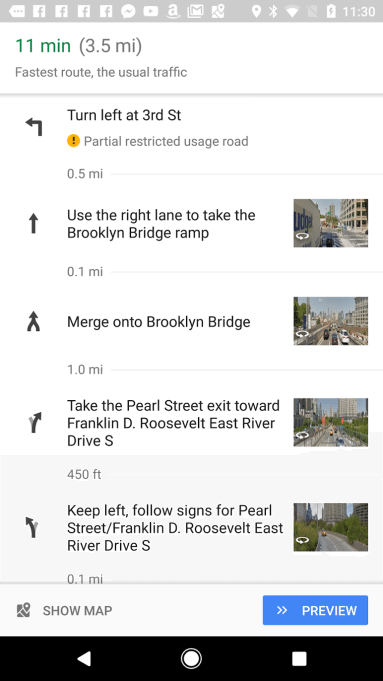 How to use it?

In order to access this feature, nothing out of the ordinary is expected to be done. The only thing that has changed is that the menu which displays a list of turns to be taken for a specific route will now possess a thumbnail of the street view of that turn. Tapping the thumbnail will lead the user to a 360-degree view of the turn. So, all you have to do is enter your destination and search for it, Google Maps will take care of the rest.

In the 360-degree view, you can look around the street by moving your fingers in the appropriate direction. Your route will be highlighted by a blue line. If you intend to move down the road, you can always tap on your desired direction. In order to get back to the main directions screen, just exit the Street View.

The implementation of Street View in Google Maps has been done by Google before. Google rolled out a feature similar to this one back in 2008. Interestingly, it was available by default in the original Droid. However, the absence of this feature in all other smartphones remains a mystery.