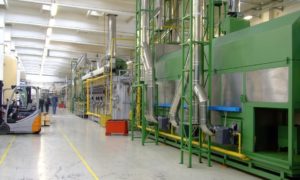 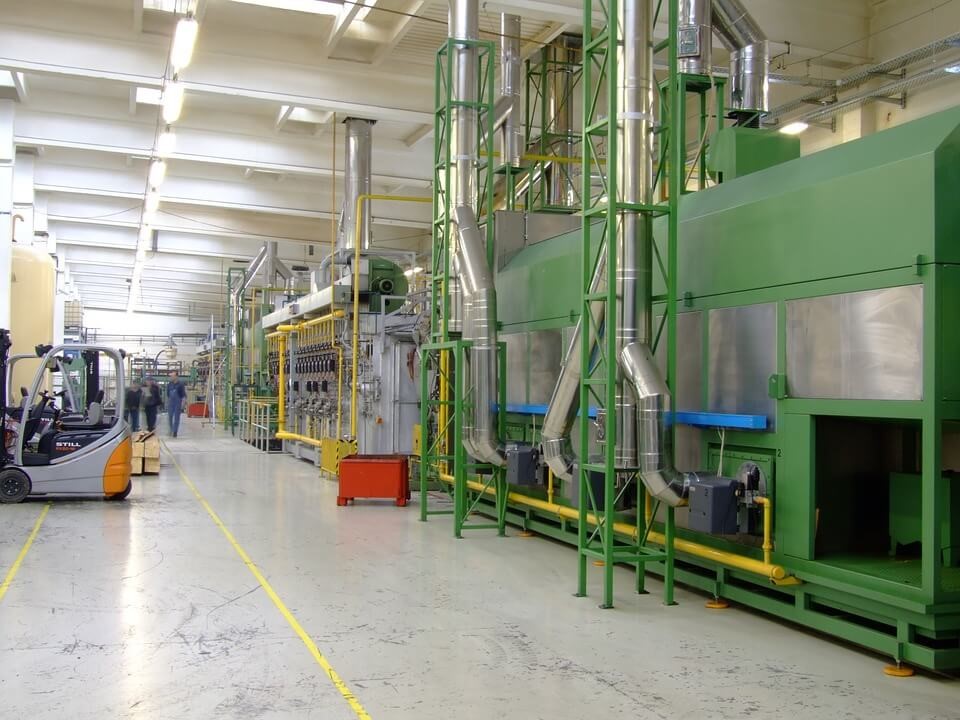 As the technology industry grows in Pakistan, the country has seen an increase of $100 million dollars generated from the production and exporting of electronic devices from 2017/18. Though there is no payment gateway to accurately track this, government officials have suggested that there is an estimated $4.1 billion of exports being sent from Pakistan to the rest of the world. But how does the privatization of the mobile industry affect this? In this article, we will be looking into how privatization has affected the industry as well as how it has helped contribute to its growth in recent months.

Privatization in Pakistan begun shortly after the economic collapse of the Soviet Union in 1989-90 in order to boost the economy and increase overall economic stability. This method of privatization comes after a nationalization process that took place in the 1970s that led to the economic disaster in the country at this time. This process was then replaced with a privatization program in January of 1991 that has continued until the present day.

Though this process is highly beneficial for the economy, there have been many failed attempts when it comes to the privatization of this sector. Though the government have since changed their stance on the division of the telephone industry of Pakistan, the government have since been considering an established mobile phone handset plant to help revive the industry and counteract the losses experienced by the Telephone Industry of Pakistan. Though this privatization has since been scrapped, there have since been taxes imposed on importing devices from overseas to help reduce the costs and promote the internal creation of mobile phones and other devices.

How Has This Affected The Industry? 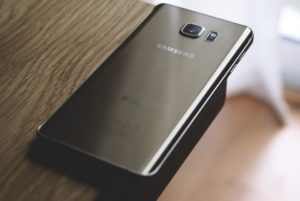 In addition to this, there are also very little technological advancements being made when it comes to handheld devices due to the taxes that are being imposed. Though larger brands such as Samsung, and Huawei are available here, it is Samsung that holds approximately 41.42% of the market share. Though this is great for the economy in terms of imports, internalising the development of technology with a technology park in Islamabad will help to boost the economy as a whole. Though the long term seems rather positive from this business move, there has since been a sharp increase in the number of phones being illegally registered in the country. This comes as a direct result of the imposed taxes on importing mobile devices. Since these imposed taxes there have been as many as 20,000 complaints regarding the illegal registration of devices.

What Are The Benefits Of Privatization?

Though this may seem like a risk for the industry in Pakistan, this can open the door to a large number of possibilities when it comes to trading and other stock prices within the country. Benefits such as mobile manufacturing plants in Haripur as well as the benefits of online connectivity such as for mobile trading, Forex being just one of the examples. In addition to the increase in stocks within Pakistan, manufacturing mobile devices with brand new facilities are beneficial to the development of new technology as well as a number of other technological advancements as a result.

The IT Industry In Pakistan 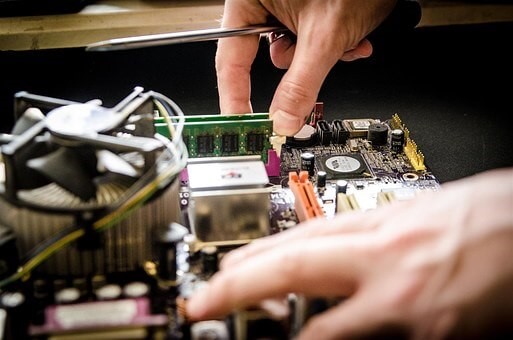 With the development of plants in both Haripur and Islamabad, the IT industry is set to continue its rapid growth from years past as new facilities open the door for new technology to be invented. Though this can take time to be implemented, this can help the economy to thrive and help to develop new technology without the need for additional imports. This is key to the success of the economic sector as taxes can then be avoided on imports as the industry continues to flourish, providing the economy with the boost that it needs in order to succeed.

Though the industry is continuing to grow in this country, there is still little opportunity for IT graduates at this time, however, this is continuing to change as there are now close to 24 million people using mobile phones every day. This is beneficial for a number of reasons as this will help to decrease the unemployment rate of Pakistan and help to provide the best possible service for those that are using a mobile device in the country.

In addition to this, there have also been licence renewals for 3G and 4G devices in order to provide the best possible platform for those looking to create new handheld devices in these manufacturing plants.

With this in mind, there is a large amount of economic growth taking place in Pakistan that is highly beneficial for all those looking to enter into the IT industry as well as the economy as a whole as these developments are set to revive the industry and generate a large amount of income that can be spent on the further development of other industries. However, online time will tell as to how successful this will be in the future.