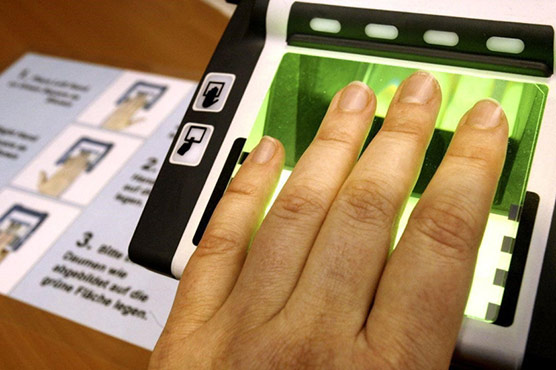 The SBP has released clear instructions to facilitate Overseas Pakistanis in this regard with immediate effect.

What is the procedure?

According to the officially released statement, an Overseas Pakistani will have to approach his/her respective bank via email/surface mail. Thereafter, s/he would be required to provide necessary details which would be inclusive of [but not limited to]:

Once the documents are shared with the respective bank, the expat would be able to operate his/her bank account.

State Bank of Pakistan explicitly mentioned detailed requirements for Overseas Pakistanis of biometric verification. A lot of it can be learned by clicking here.

It is pertinent to state that State Bank of Pakistan has been consistently overseeing the progress of the banking industry; especially in regard to biometric verification. As a result, this decision to facilitate Overseas Pakistanis has been taken to provide much-needed ease to them.

Central bank has urged all the banks to liaise with their overseas customers.

Why biometric verification has become essential?

Firstly, it is important to understand what it is.

Biometric entails in getting the fingerprints digitally scanned to make sure the data (for instance: CNIC) matches your bank account details. Primarily, this is done so that the government can know who owns all the bank accounts in Pakistan. The notion of this exercise is to prevent money laundering and fake accounts.

Another signification reason everyone is required to get their biometric verification done is because the FATF. Essentially, it is a global body that fights money laundering and has put Pakistan on its Grey List. According to FATF, Pakistan isn’t doing enough to cease money laundering.