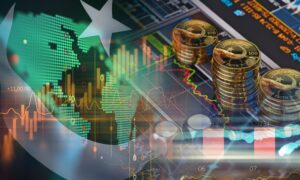 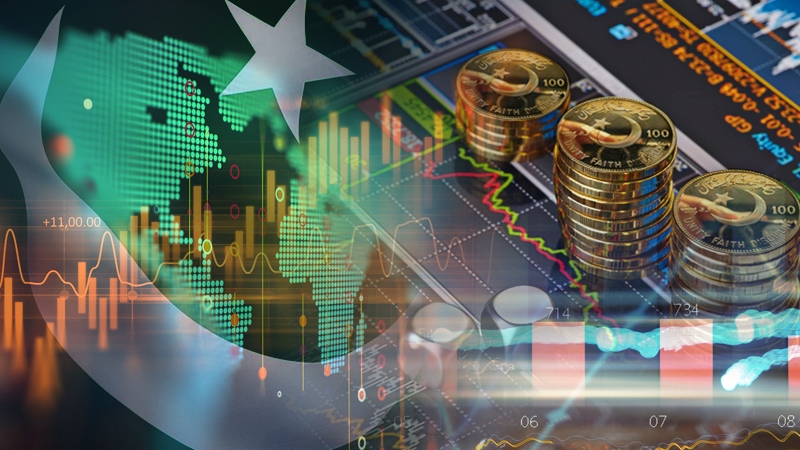 In a latest development, Pakistan has moved up 28 places on World Bank’s Ease of Doing Business Index 2020. Subsequently, Pakistan is now placed at 108th spot, as compared to 136th position to last year. Additionally, Pakistan has also shown great improvement to seal a place among top 10 countries with the ‘most improved business climate.’ 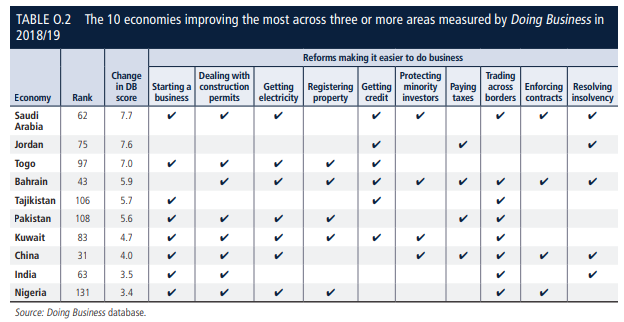 Huge chunk of credit goes to two former chairmen of the Board of Investment, Haroon Sharif and Naeem Zamindar. Both these gentlemen set the foundation to enhance Pakistan’s ranking. The former wrote a letter to Prime Minister Imran Khan that Pakistan would at least jump 25 positions in the 2020 ranking.

Excerpts from the report

One of the excerpts from the report read:

“Pakistan developed an ambitious reform strategy, setting up a national secretariat as well as a prime minister’s reform steering committee to ensure progress. Most of the programmed reforms evolved around the Doing Business indicators. Doing Business working groups have been set up at both municipal and provincial levels”

“This rise is significant and made possible by collective and coordinated actions of Federal Government and Provincial Governments of Sindh and Punjab over the past year. The accelerated reform agenda has many noteworthy features to improve quality of regulations, reduce time and streamline processes. This momentum needs to be sustained in the coming years for Pakistan to continue to make progress”

Notable reforms which paved the way

During the last one year, Pakistan carried out six different reforms. As a result, this helped the country to move up in the ladder.

One of the reforms which helped Pakistan in improving its global position is that the country expanded the functionalities of the online one-stop-shop. As a result, the ease of doing business in Pakistan improved from 10 to 5 besides reducing the number of procedures.

It is significant to mention that the reform applies to both Lahore and Karachi. In addition, Lahore also eliminated the Labor Department registration fee.

On the other hand, Karachi also streamlined the approval process and made things relatively easier to secure a construction permit. Likewise, safety precautions are also ensured along with regular inspections which will be taking place time and again. As far as Lahore is concerned, the process of obtaining construction permit is also streamlined besides making it more efficient and faster.

Some other striking reforms:

“Pakistan continues to perform best on the protecting minority investors indicator, earning the maximum possible points on the extent of ownership and control index, which measures governance safeguards protecting shareholders from undue board control. Globally, Pakistan is in the top 30 economies on this measure”