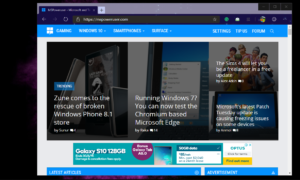 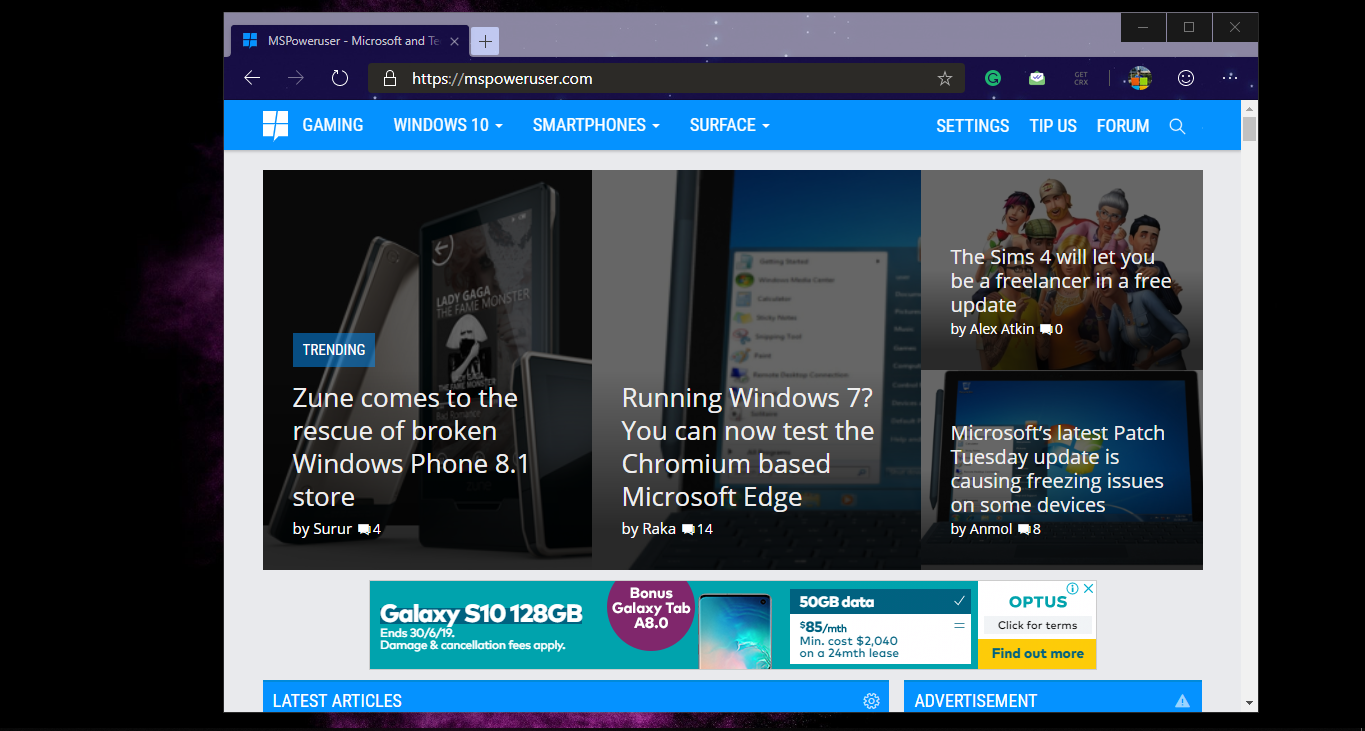 On 15th January 2020, Microsoft will be launching Chromium Edge through a Windows Update. If you want to have that browser in your system, that’s fine. However, if you don’t want to bombard your system with lots of browsers then you can avoid it. And, there are ways for it.

How to avoid installing Chromium Edge?

First things first. You will have to block the Windows Update from your system. Thereafter, head towards the Microsoft website and have the Blocker Toolkit downloaded. Run the file as it will unpack a .CMD file [besides two others] wherever you like to.

Consequently, open up an administrative command prompt which you can search via the ‘Start’ menu. Then, run as Administrator and steer towards the folder where .CMD file is kept.

Guide: How to schedule emails in Gmail

After reaching that far, type ‘EdgeChromium_Blocker.cmd’ and hit ‘Enter’ into the command prompt. Subsequently, you would be able to see which flags you can utilize to block and unblock the automatic installation. You can also type ‘EdgeChromium_Blocker.cmd /b’ to cease the Windows Update from automatically installing Edge on your system. On the contrary, you can use ‘/u’ command if you would want to reverse the sequence.

Microsoft had previously assured that it would follow default browser setting of the system. However, Chromium Edge will still be downloaded and enabled on the systems where the default is a rival browser.

It is noteworthy to mention that this move will not cease the routine Windows Updates from your system. You would still be able to get those updates [for instance: system fixes and driver updates]. It is just that the aforementioned exercise will prevent installing Chromium Edge.

What does Chromium Edge offer?

Chromium Edge has the same base as Chrome, Opera, and numerous other browsers. However, it contains Microsoft account access and features like Bing, a dark theme, and tracker blocking. Moreover, Microsoft will also support extensions, which developers can submit to the Edge repository right now.