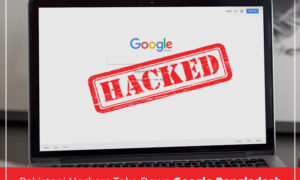 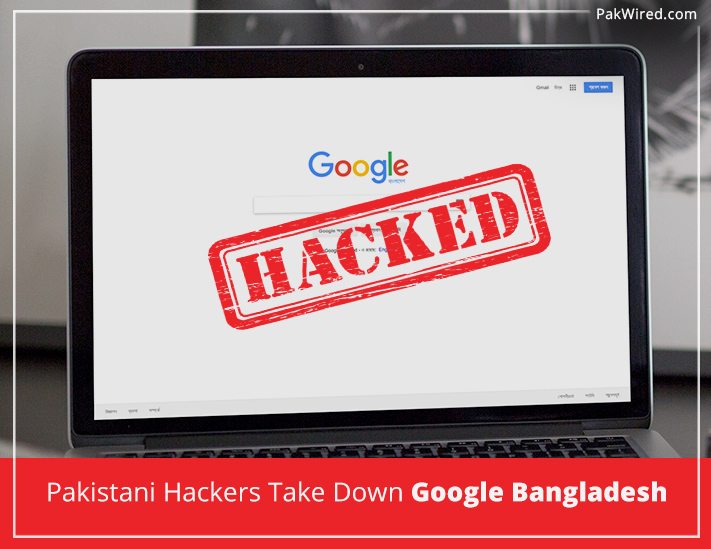 When Bangladeshi locals tried to access the popular and dominant search engine ‘Google’ early Tuesday morning, they found themselves unable to do so. The reason? Google Bangladesh had been taken down by hackers.

Instead of the usual logo and search bar, the address, ‘google.com.bd’ showed a black screen emblazoned with the words, ‘Google Bangladesh STAMPED by Team Pak Cyber Attackers’.

Underneath the aforementioned declaration was the line ‘Security is just an illusion’ written in bold letters. 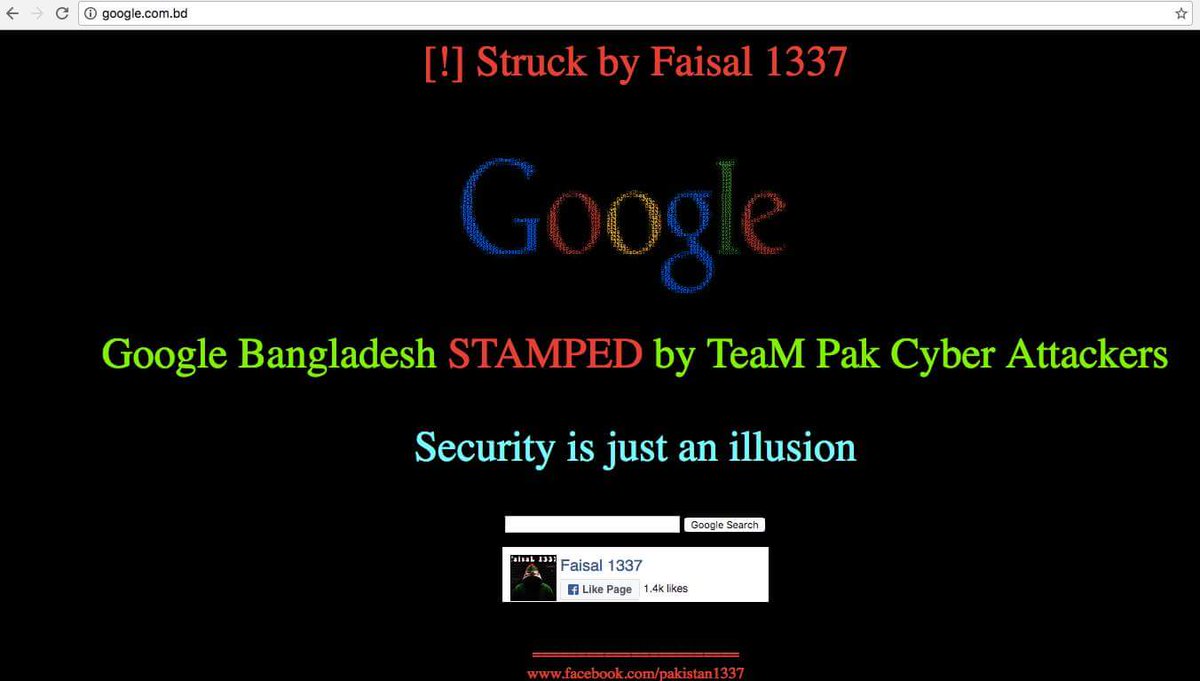 Exhibiting an extreme degree of audacity, the hackers not only mentioned their name, Faisal 1337, but also posted a link to their Facebook page along with their email ID.

The hackers rerouted traffic from the Google Bangladesh website to their BTCL DNS entry so that any user attempting to use the regional search engine would end up on different websites altogether.

Upon identification of the problem, Google quickly took down Google Bangladesh and allowed traffic to flow to Google.com.

Director PR, Google Bangladesh, Mir Mohammad Morshed admitted that ‘There had been a problem which has now been fixed’ but did not delve on what the problem actually was.

Right now, Google Bangladesh is up and running once again.

However, there are still many screenshots of the hacked website circulating around the internet on various social media platforms.

Cyber attacks are a norm in today’s world. Recently Pakistani hackers breaking into Indian aviation system to play “Dil Dil Pakistan” in the Indian airlines flights have been making news. However, getting into the web giant Google’s domain and deface the search engine’s local page isn’t an everyday happening.

Pertinent to mention here would be that this issue of cyber security and hacking has been among the key topics of thoughtful discussions at the first international Cyber security and Digital Forensics Conference held in Islamabad earlier this month.