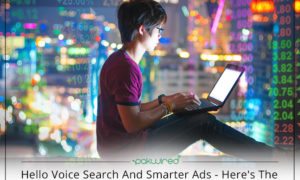 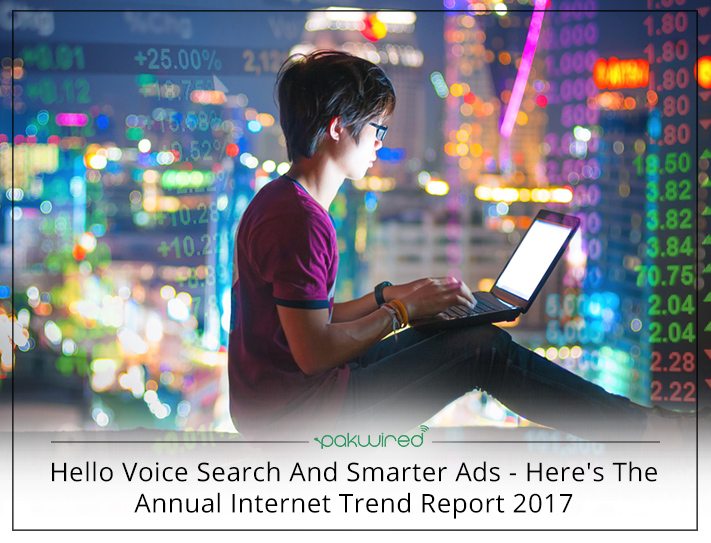 Mary Meeker’s annual internet trend report 2017 provides an effective snapshot of the trends in the tech industry. The widely detailed and anticipated report is considered as an industry standard on internet adoption statistics. Presented at the Code Conference at the Terranea Resort in California, 2017’s trend report includes 355 slides and tons of information. Here we are doing a roundup of some key things mentioned in the most anticipated slide deck in Silicon Valley.

Mary Meeker (born September 1959) is an American venture capitalist and former Wall Street securities analyst. Her primary work is on Internet and new technologies. She is a partner at the Silicon Valley venture capital firm Kleiner Perkins Caufield & Byers. In 2014, she was listed as the 77th most powerful woman in the world by Forbes.