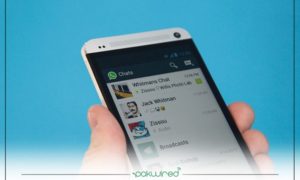 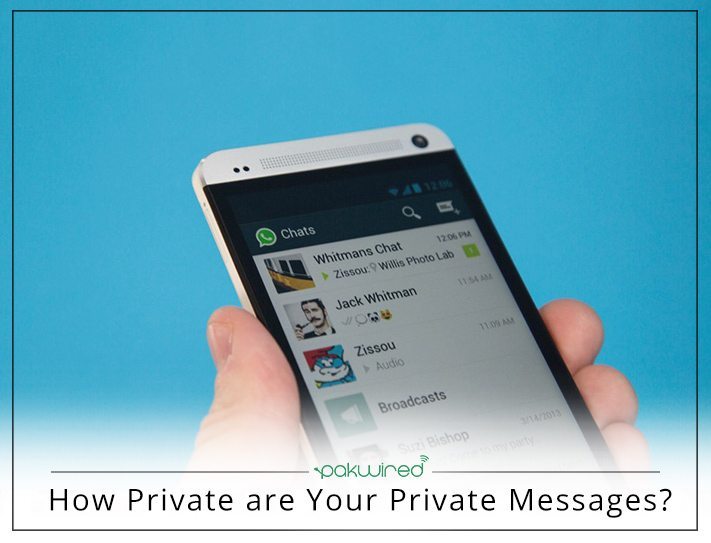 As the digital domination continues to take over every part of our life, one of the emerging negatives of such a connected and technological world is the privacy, or lack thereof. If you’re anything like me, your most-used app will be WhatsApp by a country-mile. I take solace in the fact that Whats App introduced end-to-end encryption due to the added privacy it brings. In this article we’ll take a look at the privacy that Whats =App provides us and compare it with another popular messaging app, Signal.

What Will Be Covered?

Although the premise is the same, both WhatsApp and Signal have different approaches to privacy and how to best handle the data being processed. At this point some may be thinking why the popular App ‘Telegram’ isn’t being considered. It is because of this paper and the queries raised around its privacy/security.

What is End-to-End Encryption (E2EE)?

Without going into too much detail, E2EE is a process of communication that ensures only the two people communicating can see the relevant content. Both ends will usually have cryptographic keys which are the only keys that can decrypt the conversation. Even the company providing the services cannot see the messages. With the regular debate on privacy nowadays, those who prefer not to have their messages read by the government at whim can breathe, because if the companies can’t see what you are sending, they have nothing to show to the government.

Signal is developed by Open Whisper Systems, a small team of privacy advocators. It is a popular app due to endorsements by the likes of Edward Snowden and other senior journalists and security experts. WhatsApp, on the other hand needs no introduction as it is the world’s leading messaging platform boasting over a billion users. Interestingly, WhatsApp uses Signal’s E2EE technology.

In terms of similarities, that’s as far as things go, this is the point where the privacy aspect really comes into play. Signal stores only the information it requires to get the message from a to b. This information is your number, the random keys required for encryption and profile pic. Alongside this they store the IP addresses to prevent abuse.

WhatsApp on the other hand stores a little more data known as the metadata. Metadata is a type of data that provides information/describes other data. According to WhatsApp’s Privacy Policy, they store data like logs, contact information, device information, cookies, last online time etc. And because WhatsApp is Facebook owned, the data can be shared between the two titans. This isn’t bad *per se*, but it its important to know.

If you compare the two in relation to features, WhatsApp is the all-singing-all-dancing leader with features like group chat, read receipts, typing indicators, voice messages and more. Signal on the other hand is the bare bones sending and receiving. The one feature that it boasts against WhatsApp is the possibility of deleting a message automatically after a certain amount of time.

Both services provide E2EE, which means you can relax in the knowledge that your messages aren’t being read by anyone other than whom you intended to read. With Signal’s technology, WhatsApp has shown commitment towards privacy concerns but due to its long-winged business model, there is a fair amount of metadata being collected. Signal on the other hand offers a no-frills experience but one which is intended, the less data available, the less chance of any breaches.