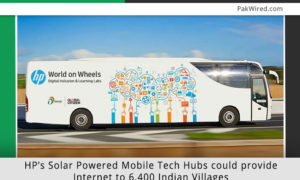 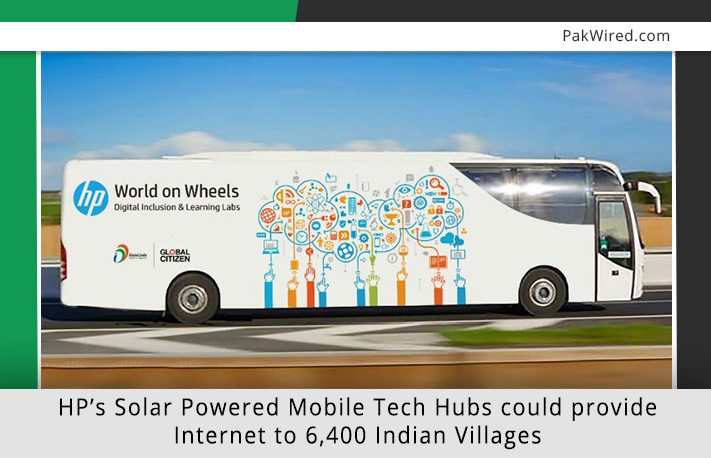 Around 40% of the world population has an internet access today. In 1995, it was just 1% of the total world population. The number of internet users has generally increased exponentially over time. The first billion was reached in the year 2005, second in 2010, followed by third in 2014. And now, in 2016, approximately 3,424,971,237 people have internet connections.

China, the country with most internet users (642 million in 2014), represents around 22% of total, and has more users than United States, India, and Japan combined.
Among the top 20 nations, India is the one with 19% of people using internet. The country has the lowest internet penetration as compared to United States, Germany, France, U.K., and Canada, where over 80% of population has a proper access to internet.

A report by the World Bank shows that more than half the world population, 4.2 billion people estimated, have no access to internet, with more than a quarter of them in India alone. These people are excluded from access to proper education, financing and banking, jobs opportunities, healthcare services, government programs, and a lot more.

For instance, many people, in developing countries like India and Pakistan, are dependent on agriculture for their livelihood. Lack of proper access to technology means missing necessary weather information, latest agricultural research, trending reports, and it means they are excluded from the markets in which to buy material and sell their products.


HP is tackling this global problem: the company is working hard to change the lives millions of people living in rural India by empowering them through technology and digital literacy.
HP has committed to design 48 self-contained, IT-enabled digital learning labs, called HP World on Wheels (hp WoW) to reach underprivileged communities throughout rural Indian regions. The project will open doors to literacy, educational resources, skills development, access to public services, and entrepreneurial training.
Over the next half decade, the project is expected to impact more than 15 million people, while serve about 6,400 Indian villages.

The IT-enabled HP’s digital learning lab will be carrying HP computing and printing facilities: An HP Workstation, HP Thin Clients, and an Office Jet printer, as well as software resources and e-learning tools like HP Classroom Manager. Each lab will be powered by 10 highly efficient solar panels of 315 watts each, producing nearly 15 kilowatts of power on daily basis—which is 20% more than the lab’s daily need.

The announcement was made at the Global Citizen Festival in India on November 19th. The first IT-bus will be hitting the road by the end of the year.