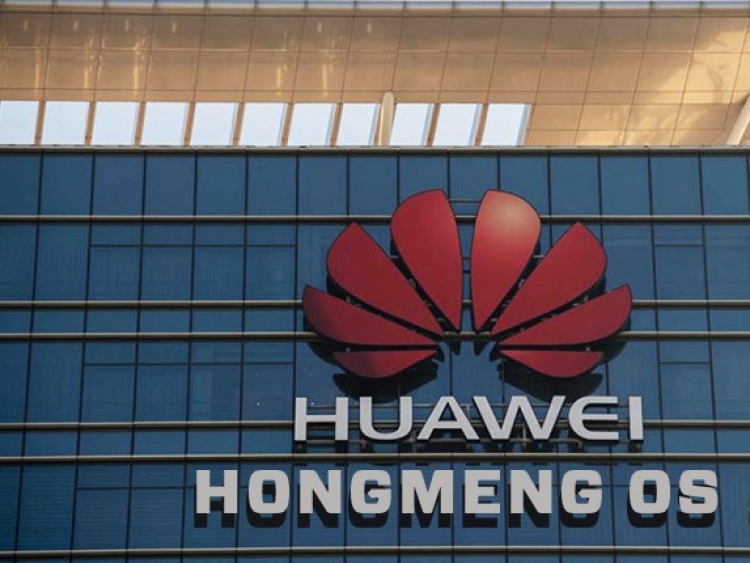 Ever since President Donald Trump wanted to wall off Huawei, the Chinese company has hit back quite strongly. Recently, Huawei revealed that the work is in progress for the new operating system which is known as Hongmeng. Moreover, it is tipped to be 60 times faster than Android which is some statement.

For the last seven years, Huawei had been working on a new operating system. Reportedly, the production of Hongmeng is complete and it is now in the test-and-trial phase. Expectedly, the release date of Hongmeng is June 2019 and it will be available for download, according to the CEO of Huawei, Ren Zhengfei.

It is pertinent to mention that Google has removed the ban for 90 days. The notion is to empower the Huawei customers to receive due updates for the next 90 day including apps on Android.

Also Read: Huawei to launch its own operating system

Hongmeng’s gain will be Android’s loss?

The CTO of Huawei has confirmed that the Hongmeng operating system will be compatible to all Android apps. This will be a massive hindrance for Android. Also, Huawei is currently in talks with Apptoide which is an unrelated and a standalone alternative for Google Play Store.

Plenty are rumors are circulating that Hongmeng will also run on iOS applications too. It remains to be seen whether Hongmeng will be a dual operating system.

The UI/UX of Huawei’s new operating system is still not out. Therefore, it would be premature to speak whether it would be better than Android. However, if there is anything to go by then recent press conferences from Huawei have indicated that Hongmeng is all set to wobble Android.

Regardless of any operating system being system, the fact is that Android will be raring to enhance and uplift its software. In either case, Huawei and Android will be up against each other for a fierce rivalry to become the market leader.