ICC has announced the much-anticipated squad of World XI which comprises of superstars from 7 different Test playing nations.

The team contains 5 players from South Africa, 3 from Australia, 2 from West Indies, 1 from Bangladesh, England, New Zealand and Sri Lanka.

World XI would be led by current skipper of South Africa, Faf du Plessis. Some other players from SA would be Hashim Amla, David Miller, Morne Morkel and Imran Tahir.

Ben Cutting, Tim Paine and George Bailey have made the cut from Australia. Darren Sammy and Samuel Badree will represent West Indies while Tamim Iqbal, Paul Collingwood, Grant Elliot and Thisara Perera will represent their respective nations. Andy Flower from Zimbabwe will perform the duty of team coach and manager. 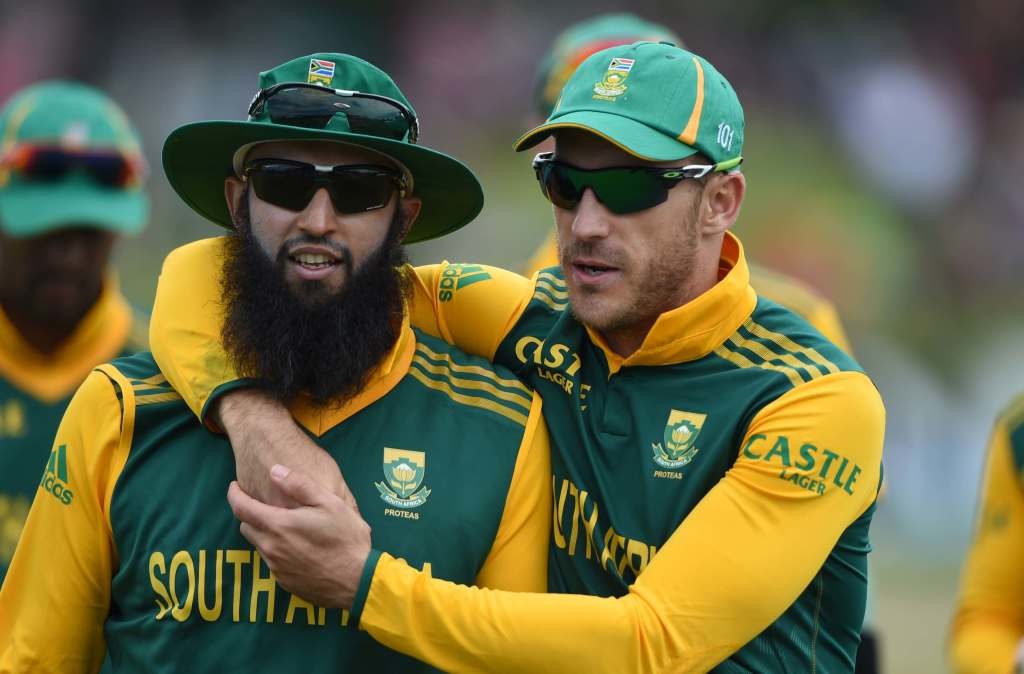 The three-match T20I series will be played in Lahore on September 12, 13 and 15 respectively.

According to Najam Sethi, two days of camp will be held in Dubai before World XI reaches Lahore. Speaking of the security, he said:

The skipper of Pakistan cricket team, Sarfraz Ahmed is excited and thrilled about this prospect. He stated:

Do you think a successful tour of World XI will send a strong and positive message to cricketing fraternities across the world?