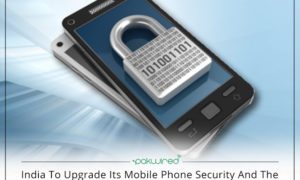 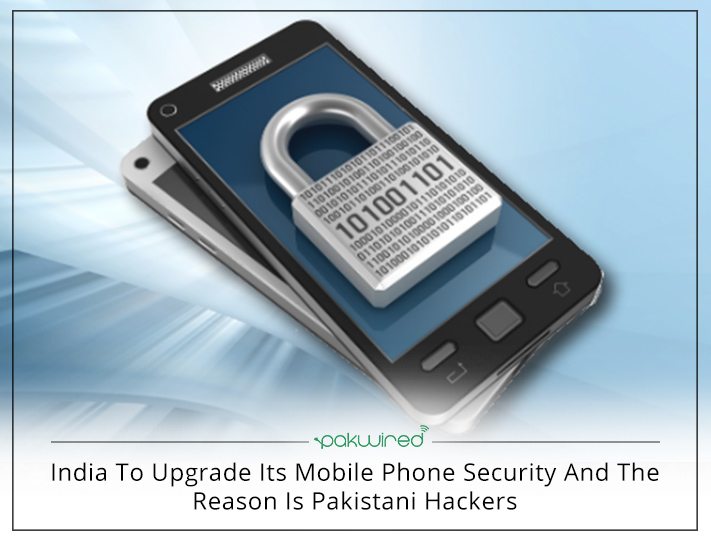 In order to protect the breach of sensitive information residing in the smartphones of their high-ranking officials, the Indian government has started to develop their own technology which will provide maximum security for such issues. The development of the technology will soon be completed as the Centre for Development of Advanced Computing in Hyderabad is seemingly working on the task. Right now, India hasn’t been able to manage a stable cyber security system for itself. As a result, from time to time, there has been a breach of information through the smartphones of their officials.

Pakistani hackers blamed for the act

Back in 2015, there was a certain commotion in India when the Indian Infosec Consortium reported certain apps available on the web as being malware and viruses designed to steal information from smartphones. India was quick to blame Pakistan for this too as the consortium claimed that it was the work of Pakistani hackers and claimed that they have been carrying out such activities for the past three years.

Government officials and a number of army officials had downloaded these apps which resulted in the information leak at that time. As India claimed Pakistan the culprit, these claims were immediately refuted by the Director General of Computer Emergency Response Team, India.  However, the news claiming this as the work of Pakistani hackers is still being spread by the Indian media.

The main party behind this hacking is not known yet. However, there have been certain times when Pakistan and India have compromised each other’s cyber security with hacking attacks worse than these ones. Recently, Indian hackers had the chance to hack into Pakistan’s government website. On the other hand, Pakistani hackers were able to hack into Indian planes where they started to play Pakistani patriotic songs; an approach to piss off India.

Whether or not Pakistan is behind these attacks, India is still developing methods to cope with such security threats in the future.