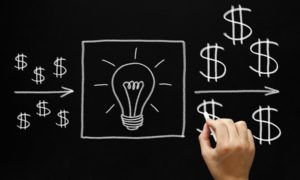 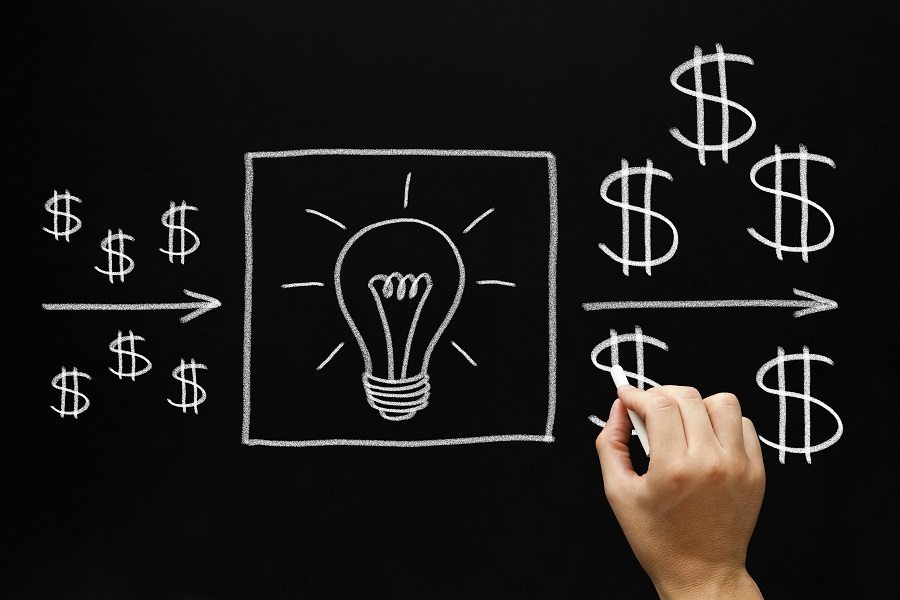 Techpreneurs in the United States often sing the praises of Pakistan – the country has relatively low start-up costs, a rich talent pool and an emerging technology community backed by private companies, universities and the government.

Mention the fact that the country is the world’s sixth most populated nation and it leaves many entrepreneurs seeing dollar signs, eager to jump in. Just like investing in any foreign country, though, there are certain things that U.S. entrepreneurs should consider BEFORE they make an investment in Pakistan.

As with any investment, you need to do your homework first and do your due diligence to make sure it’s the right opportunity for you. Go into a foreign country with your eyes wide open, on the lookout for a business environment that will fit your needs and new international opportunities.

That doesn’t mean that local incubators and accelerator programs aren’t trying. Moftak Solutions LLC has said they plan to organize 1,500 start ups in Pakistan over the next five years under an aggressive campaign to raise investment money for local firms.

Incubators like Plan9 (Twitter Link) are trying, but they still have a long way to go, especially when it comes to funding. Many tech companies start in Pakistan but some eventually go to the U.S. and other countries to seek IPOs and raise necessary capital needed to fund their businesses.

Still, investments are coming. In February 2014, China announced it would invest $20 billion in the country’s energy infrastructure – among the nation’s largest investments to-date. This investment is important because it will undoubtedly help spur the need for more tech companies that will support the energy industry for years to come.