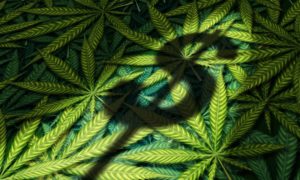 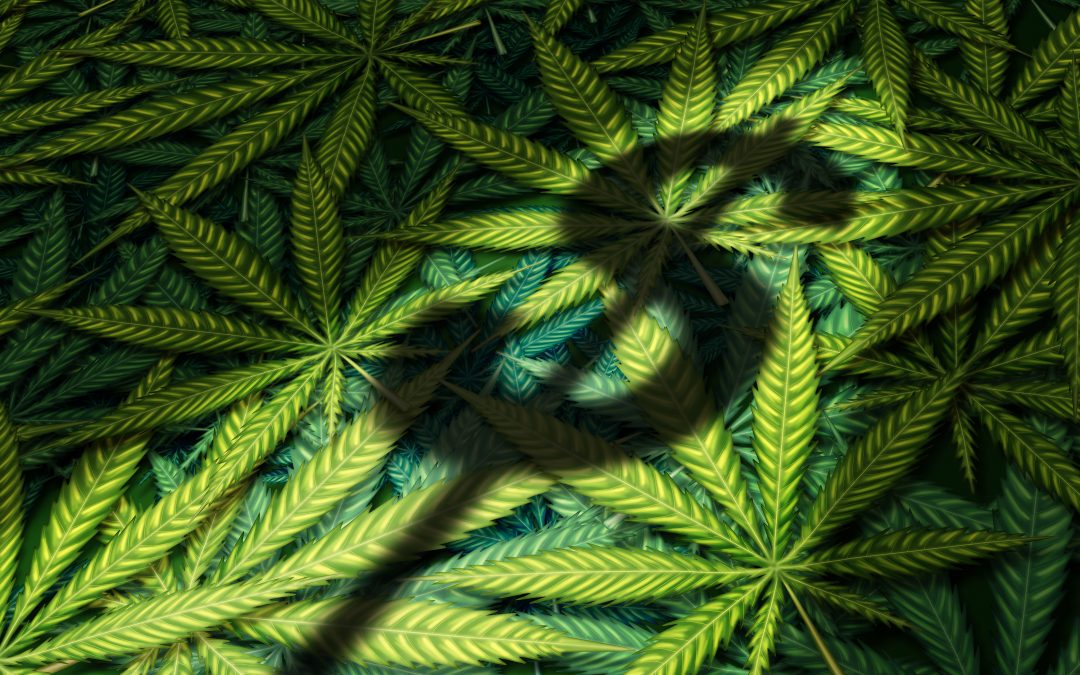 Not too long ago, venture capitalists invested billions of dollars in bitcoin/blockchain startups. Thereafter, they put tons of money in scooters. However, in a latest development, they are investing money in cannabis and the figure in the weed business has reached an all-time high.

There’s this term for cannabis which is known as ‘CannTech’. Kudos to whosoever came up with this distinctive term. Nonetheless, PitchBook has recently revealed the numbers in which it was stated that venture capitalists have invested whopping $1.2 billion in U.S.-based cannabis companies so far until the end of April 2019. In comparison, VCs invested mere $836 million last year in cannabis companies. It is pertinent to mention that there are close to 8 months left for 2019 to complete and the amount of $1.2 billion has already surpassed the overall amount which was invested last year.

Also Read: 10 of the best technology startups of the last decade

Why cannabis business is on the rise?

Here’s one question arises and i.e. why cannabis companies are on the rise? Well, plenty of states in the U.S. are legalizing medical and recreational marijuana. One of the marijuana delivery companies Eaze has started to grow at an extraordinary rate. In December 2018, Eaze closed its Series C funding on $65 million. The startup has started fundraising again and is currently being valued at $500 million.

Besides legalizing cannabis, venture capitalists and limited partners have stepped in to seize the opportunity in CannTech. There are companies like DCM Ventures and Snoop Dogg’s Casa Verde Capital, as they invested in cannabis business quite early. As a result, they would be reaping tons of benefits and rewards.

It would be premature to say how CannTech industry would fare in the future. However, the current trend definitely promises a fruitful and profitable future.