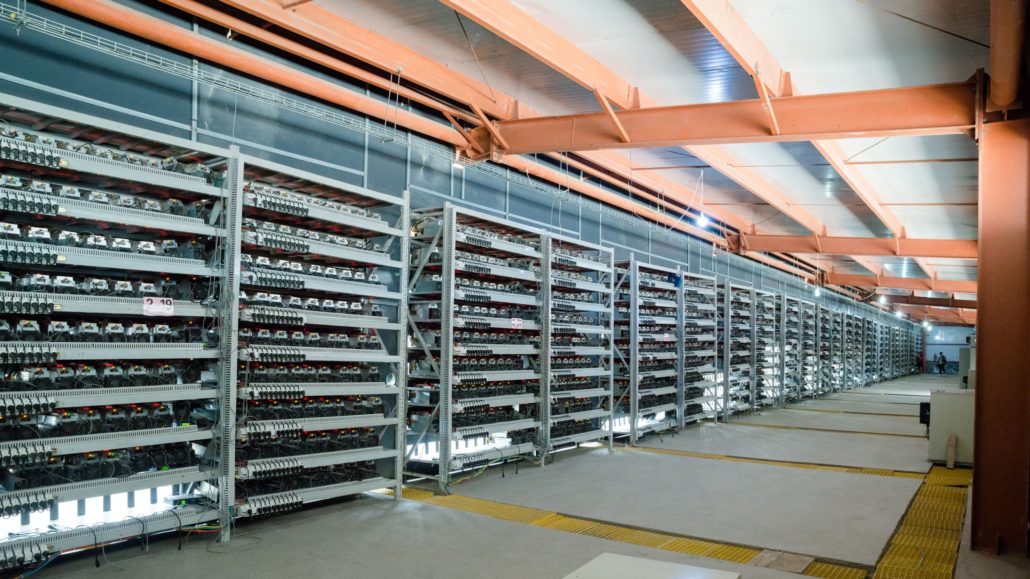 An internet giant firm from Japan named GMO has recently disclosed its plan to launch its next-generation mining boards and sell through an initial coin offering (ICO) using token sale. The company claims that these boards will include 7nm ASIC chips.

GMO internet is a giant conglomerate of Japan that is working on Bitcoin mining. It also plans to enrich its business through an ICO in the coming year. While revealing future plans, the company gave a major aim behind using a token sale to sell these mining boards.

The company said in an official statement said:

Absence of specific laws to regulate ICOs in Japan can turn out to be a challenge for GMO. However, token sale can be classified into some of the existing categories of laws. For instance, it can be regulated by using ‘sales of securities’ regulations depending on current securities laws.

“We will consider properly the laws and regulations that are applicable to us under the current legislation including Payment Services Act and the Financial Instrument and Exchange Act. And [we] will be conscious of the protection of token purchasers and stakeholders’ profits when designing the token sale”

GMO is expanding its Bitcoin mining business as it has joined hands with a firm that specializes in semi-conductor design technology. Their plan officially became public during September.

The Group President of GMO, Masatoshi Kumagai, said that their firm plans to inject 10 billion yen in its mining business during the next few years. In addition, this investment will also be spent on the research and development for 7nm, 5nm, and 3.5nm mining chips. 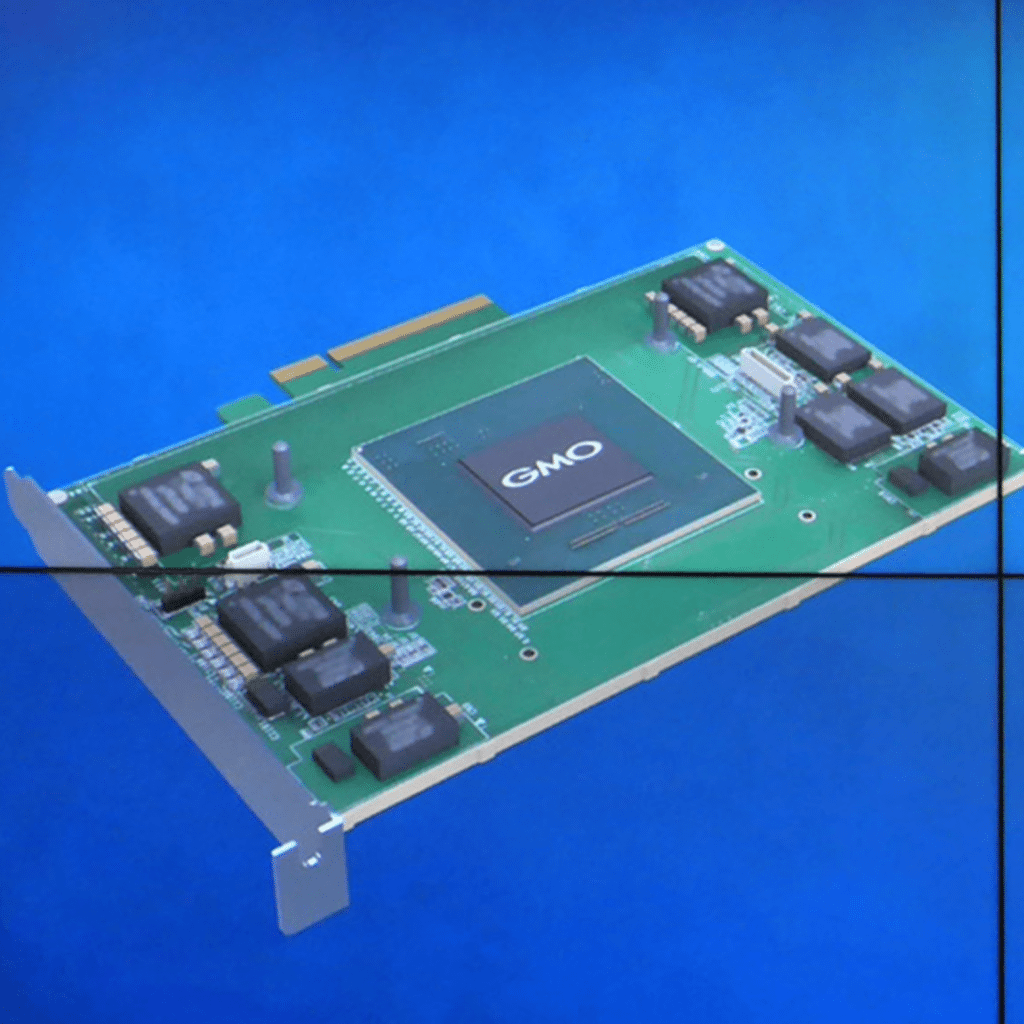 The internet monster has big plans for mining segment. It intends to launch a cloud mining business and sell its mining boards with 7nm mining chips. These new businesses will run along with its existing mining center in North Europe. The group president further added:

GMO made another declaration yesterday stating:

“It will be possible to reduce power consumption compared to the existing mining machines with the same performance. It will also achieve a computational performance of 10TH/s per chip.”

The company’s statement also suggested that it will establish its mining on a ready-made mining computers by the end of this year. Subsequently, it will enable them to secure a stable place in the Bitcoin mining business. Furthermore, GMO stressed on selling its next-generation mining boards soon after the launch of its mining business.